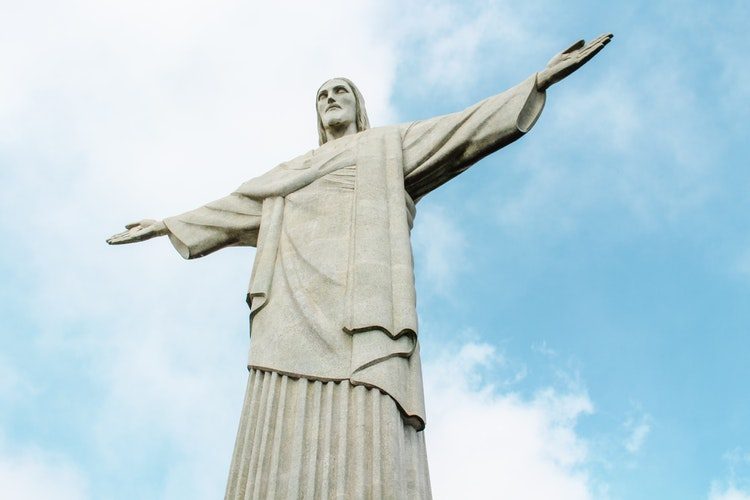 The Brazilian police have arrested ten people suspected of running a pyramid scheme involving cryptocurrencies worth BRL 850 million, which is about $210 million in USD.

According to local news agency, Correido Do Povo the Federal Police and the Federal Revenue Agency arrested the suspects as part of the ”Operation Egypto”, which was dedicated to investigate the performance of financial institutions without authorization from the Central Bank.

The authorities reported that they investigated 13 individuals and five legal entities for their involvement in a pyramid scheme, called Indeal, which defrauded around 55,000 investors.The investigation began last January and revealed that  victims were lured with a promise of a 15% payout in the first month after investment in the crypto scheme.

This pyramid scheme resembled the classic financial pyramid but, Indeal would collapse after not being able to service withdrawals from all its investors at once.

Delegate Eduardo Dalmolin Boliis, of the PF’s Office of Corruption and Financial Crimes explained that simple investment in crypto-currency is not illegal. He said,

“The problem with this company is that it was acting without authorization.”

The authorities also reported that the Indeal operators used up the investors funds to buy luxury items which included 36 cars and precious stones,all of which were seized by the officials.

The tax auditors reported that the company had maintained accounts in three different banks and the deposits in these accounts were more than BRL $1 billion [above 247 million]. The auditors also revealed that 80 percent of the investors contributed about BRL 20,000 [near $5,000].

Related Topics:Brazilindealpyramid scheme
Up Next