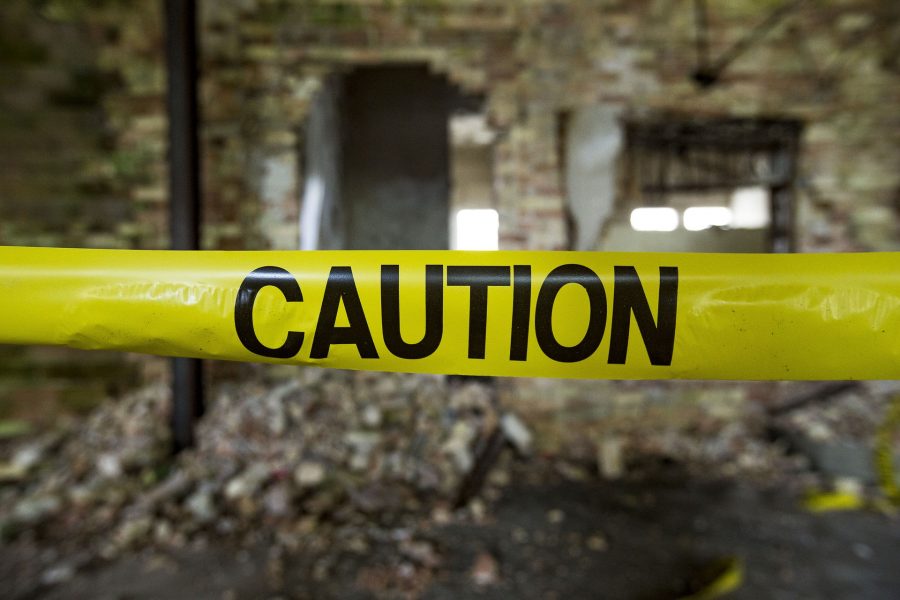 The central bank of Laos warned the public against using, buying or selling cryptocurrencies, as it is considered illegal.

Vientiane Times, a local news outlet, reported that the central bank of Laos issued a warning to financial market participants and the public stating that its use of cryptocurrency is illegal in the country. Financial institutions were previously banned in October by the bank, from conducting any operations, including buying and selling of digital assets, trading or making investments in cryptocurrencies.

The news outlet reported that the central bank’s Transaction System Management Department issued the warning after learning that cryptocurrencies such as Bitcoin, Ethereum and Litecoin have been advertised for use on social media despite the fact that the central bank has banned the use of these currencies.

The bank argued that there was no security system in place, to protect the users. The bank claims to have issued the notice, to eliminate the risk of money laundering as transactions can take place with an anonymous buyer and sender.

The report suggested that financial institutions are forbidden from persuading people to use or invest it cryptocurrency and bank customers are not permitted to use any type of bank card, to engage in cryptocurrency related activities.