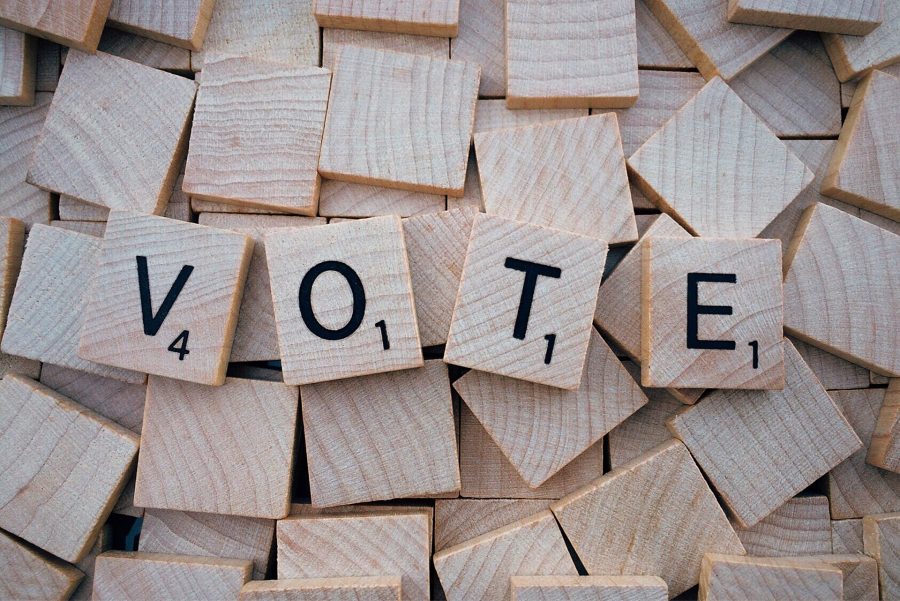 India, the country that’s ‘vastly’ driven by the concept of Unity in Diversity, has gained popularity in international media for a while now; from the abrogation of Section 370 that scrapped Kashmir’s special privilege to Howdy Modi to its economic slowdown. Among various topics, one of the most highlighted topics – apart from Kashmir – was the 2019 general elections. The country saw one of its major political parties, Bharatiya Janata Party [BJP], triumphing with a landslide victory.

Akin to the United States’ Republicans and Democrats, the two parties that spearhead Indian politics are the BJP and Indian National Congress aka Congress Party. Congress has been prominent for being the vanguard of the country’s development for decades, staying in power for the longest time. The party fell from grace as it became a hub for family succession, where leaders were chosen not because of their capabilities, but bloodline.

Congress was the party that thrived on nepotism for the longest time. One of the factors that was exploited by the BJP, apart from its incompetence. BJP, on the contrary, rose to fame on the back of its ideology, a party driven by principles of Hindutva. The fact that the face of the BJP, Narendra Modi – current PM of India – once sold tea proves the point. Slowly, but surely, it amassed votes from across the country, gaining popularity over the Congress.

The results of the elections were quite evident from the start as everyone knew that BJP would come out victorious. However, the scale of its victory and the scale of the defeat faced by its major opposition party was something that was unforeseen by most.

It even had Hasan Minhaj from Patriot Act, the comedian who called Bitcoin “beanie babies for tech bros,” doing an episode on it. Minhaj expressed that the win was not surprising. However, the size of the victory was shocking. Now, if you are someone who follows the show closely, then you are aware of the backlash he faced. His remarks on the Prime Minister of India, Narendra Modi, had him barred from entering the Howdy Modi event in Houston, Texas.

This ban was however, not surprising. Politics is one of the most controversial topics in India and for Indians. The turnout of American-Indians in the Howdy Modi event is itself a tell-tale of the importance given to politics by Indians. And politicians are ready to go above and beyond to secure citizens’ votes. So much so that the Lok Sabha elections in a city – Vellore – were canceled after massive cash haul.

Elections in India, in short, are considered to be of utmost importance, with the electoral process spearheaded by the Election Commission of India [ECI]. The importance given is so much, that the commission sets up a poll booth in the middle of a jungle, Banej in Gir, Gujarat, to let a senior citizen – Mahant Bharatdas – cast his vote. In an interview with BBC News, he had said,

“But I vote, and my vote is important. Remember the BJP government lost a no-confidence vote in parliament by one vote. So one vote can make a difference […] It is an honour, it really is. It proves how India values its democracy.”

Earlier this year, India was up and running for one of its biggest elections, the general elections. The election that would decide who would become the face of India and represent a country with a population of over a billion. There were around 900 million people eligible for participating in the 2019 general elections, and the turnout was reported to be 67.11 percent. This was the highest recorded turnout for any general election so far. Additionally, this election also recorded the highest turnout of women voters.

Even though the turnout is recorded to be the highest ever, there were still around 290 million people who did not cast their vote, a vote that could have a made a huge difference in the political standing of India. While the Election Commission of India has gone above and beyond to ensure that every citizen can exercise their rights, there are still many who do not for various reasons. Importantly, it comes down to convenience. Sandeep Nailwal, CEO of Matic Network, told AMBCrypto,

“The accessibility of the traditional voting system is another huge problem, especially in India which is home to approximately 879 million eligible voters.”

On one hand, India seems to have shrugged off the entire cryptocurrency market making a debut in the country, with the central bank – RBI – prohibiting all the banks it regulates from providing services to individuals or businesses associated with digital currencies such as Bitcoin. On the other hand, it has completely embraced blockchain technology, with Vizag poised to become the hub of blockchain technology as the port city has already started to test the technology’s use cases such as transport, finance, and digital security. Even top companies in India have started to look into the new emerging technology with the aim of leveraging its use cases, including Reliance Industries Limited.

The potential of the technology even grabbed the attention of the Prime Minister of India, Narendra Modi, who stated,

“Disruptive technologies such as Blockchain and the Internet of Things, will have profound impact in the way we live and work. They will require rapid adaptation in our workplaces.”

One of the sectors blockchain technology can play a vital role in is the electoral process, setting up a system wherein people can vote from anywhere with a press of a button on their smart devices. On the effect blockchain can have on Indian elections, Nailwal said,

” […] anybody with a mobile phone with internet access could get involved in the electoral process without the need for attending in-person to cast a vote. This would widen the scope of potential voters massively and would likely increase participation in the process by a large degree. This increased level of trust and accessibility would stand to increase the overall level of engagement in the political process in a huge way.”

Voting on the blockchain itself is not a new concept. The technology was leveraged for voting in Moscow, with the voting results shown as one of the major turning events in Russian politics. Although voting on blockchain was not as successful as expected, it, however, did play a key role, with officials vying to leverage the technology for the same purpose in the future.

Leveraging blockchain technology in the electoral process could change the vote-game in India. The technology could bring across more transparency, security, and accuracy; especially taking into consideration that there were reports claiming that the 2014 general elections were rigged, a turning point for BJP for the 2019 elections. Sandeep Nailwal added,

“Two of the major problems of the traditional voting process best tackled by blockchain are security and accuracy. Traditionally, vote counting is conducted by a central body overseeing the process. This causes many questions to arise about the trust of these central bodies.”

“But with blockchain and its decentralized ledger system, there is no need for a potentially fallible or corruptible central body- all votes could be verified as soon as voting is finished to ensure they are all counted correctly. This would undoubtedly instill greater public trust in the voting system.”

Although blockchain technology has not yet reached a point where it can be used for mass-scale elections, leveraging it for small-scale elections such as Panchayat elections in India can be the starting point for a fair and transparent election, thereby creating a ripple effect.