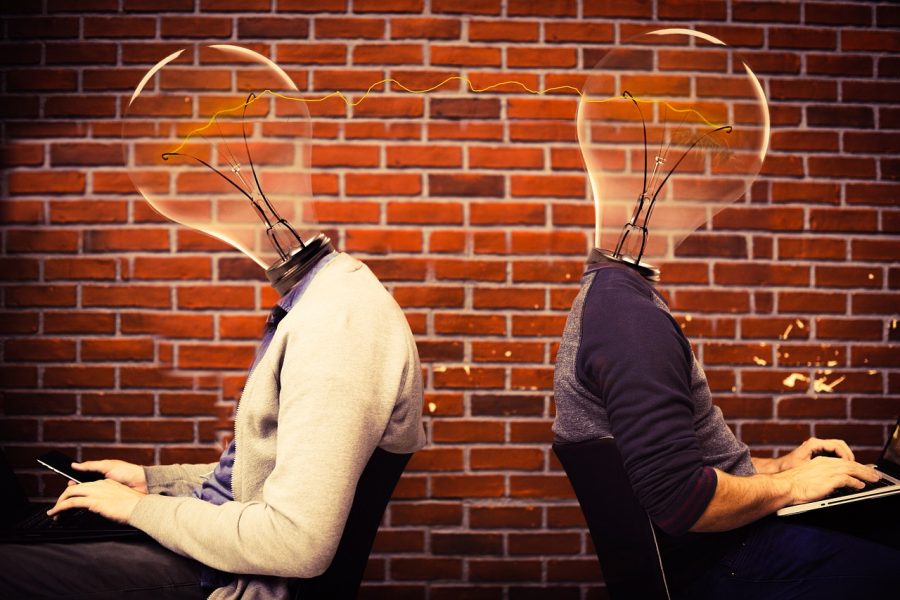 Ethereum Classic Labs (ETCLabs), a blockchain incubation and acceleration subsidiary for Ethereum Classic’s network, has announced its partnership with enterprise blockchain solution provider, Bloq, to provide infrastructure for EthereumStack. Bloq would be responsible for availing various developer toolkits via its BloqCloud platform.

Bloq would also allow instant connectivity between the Ethereum Classic network and other Ethereum networks via its Connect service. The enterprise blockchain provider claims to be one of the most inclusive infrastructures in the ecosystem as it supports Bitcoin and Bitcoin Cash as well.

Ethereum Classic’s network has made some significant efforts to bring in more scalability on its platform and build more projects via its ETCLabs incubation program. With its recent partnership with Bloq, ETCLabs hopes to build new projects on top of the Ethereum Classic network with better efficiency and cost-effectiveness.

Several top firms like Amazon, IBM and Oracle have developed ready to use enterprise-grade blockchain solutions already, while the likes of R3 are planning to launch their platform Enterprise Corda later this year. The reason for such huge demand is increasing blockchain adoption across major sectors including Shipping, Supply-Chain Management, Healthcare, Agriculture and many more. Over the years, blockchain has evolved to address the issue of interoperability between different blockchains, something which was considered as a major roadblock to widespread adoption.