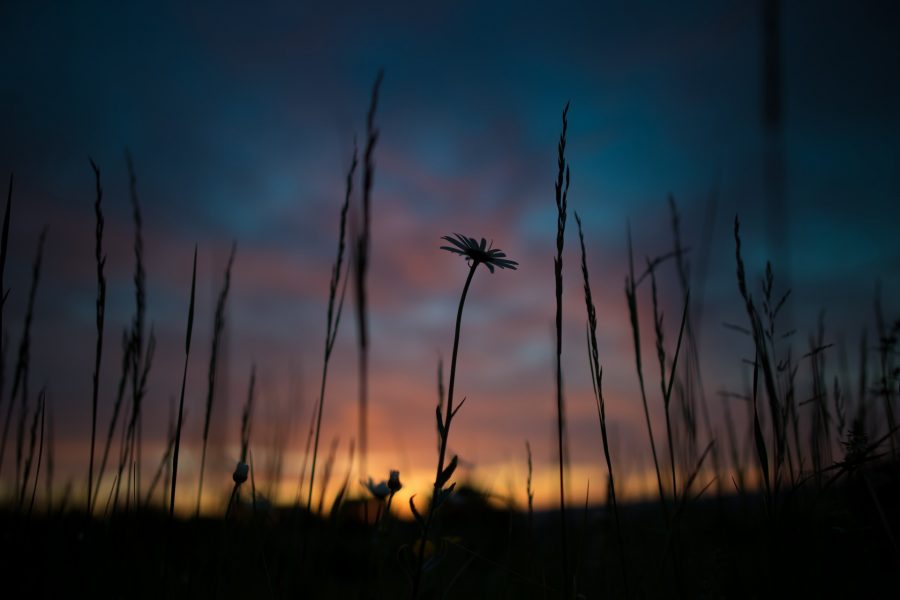 The derivatives market of cryptocurrencies has been going through a rough patch. As previously reported, the trade volume with respect to crypto derivatives had declined gradually since July and multiple exchanges indicated a drop in investor interest. Bitmex, one of the key players in the BTC futures market, reported that the daily trade volume on 11 October was below $1 billion, which was the lowest in over four months.

Despite the collective slash in trade volume, Bitmex’s perpetual BTC futures had been holding its own over the past months. 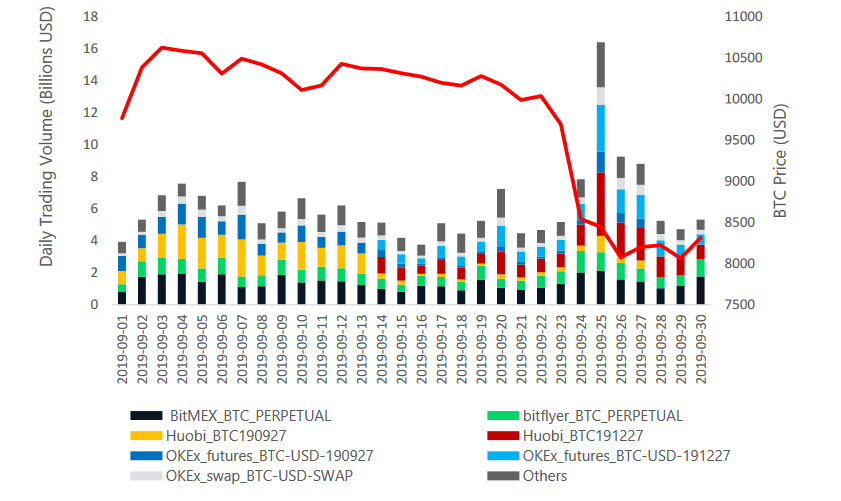 According to the recent Crypto Compare report, in September, Bitmex’s perpetual BTC contracts showed highest trading volume among the derivative products and the same showed a stable daily trading volume after the fall on 24th September.

As observed in the charts, other futures products such as OKEx futures and Huobi BTC had significant volumes during the start of the month, but lacked presence towards the end. Bitmex BTC perpetual’s represented consistent trade volume throughout the month and did not suffer a setback following 24th September. 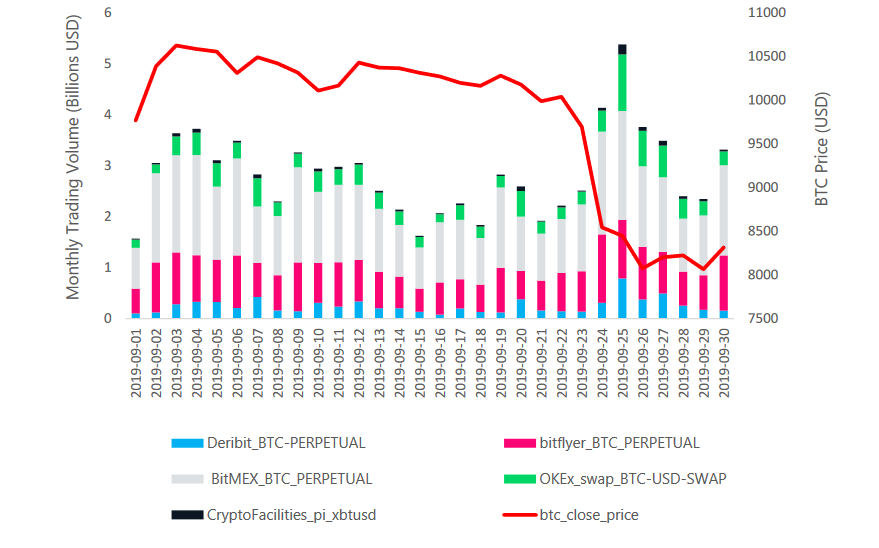 When Bitmex’s perpetual contracts were compared with other institution’s perpetual products, it exhibited superior volume in that bracket as well.

Their perpetual contracts were responsible for $41.7 billion of the trade volume, whereas Bitflyer registered around $23.9 billion and held the 2nd spot. OKEx and Deribit lagged behind with a respectable $10.8 billion and $7.4 billion in trade.

Since perpetual contracts had a different time settlement, the consistent trade volume indicated that long-term interest of investors was still prominent.

Tether and Tron partnership is a ‘win-win cooperation’