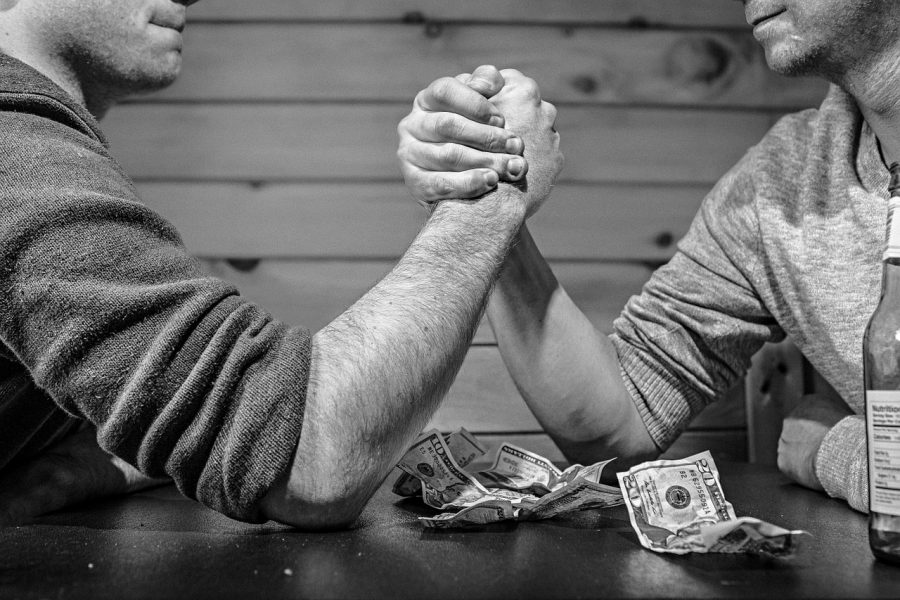 While the Tron ecosystem’s collaboration with stablecoin leader, Tether, becomes more prominent with USDT-TRON pairing and the TRC20-USDT campaign, Tron founder Justin Sun featured in an AMA to openly address some of the related developments.

Speaking about the “TRC20-USDT Campaign” that is jointly launched by Huobi Global and TRON, Sun shared that Huobi Global will soon support TRC20-USDT. In addition, he mentioned,

“The joint launch of “TRC20-USDT Campaign” by TRON and Huobi Global will give an impetus to the development of TRC20-USDT applications and user growth.”

The reasoning behind the Tether – Tron partnership was attributed to a need of a “stablecoin ecosystem,” although Sun mentioned that Tether, too, needed a more stable, reliable and technically more advanced public chain, which made the move a “win-win cooperation.”

Sun stressed on the fact that Tether will help the Tron ecosystem promote the stablecoin market, but added,

“In the future, TRON welcomes more stablecoins to be launched on TRON’s public chain. Currently, we are highly compatible with the existing Ethereum smart contracts, and all it takes is to transfer and re-deploy.”

Highlighting the progress of TRON MainNet, Sun said that “we’ve recorded zero incident caused by the failure,” making TRON an ideal blockchain infrastructure to issue stablecoins. As per the entrepreneur, the introduction of stablecoins for TRON as a protocol will bring about a boom in four catagories: decentralized exchanges, DApps, liquidity of TRC20 and TRC10 tokens and development of business applications.