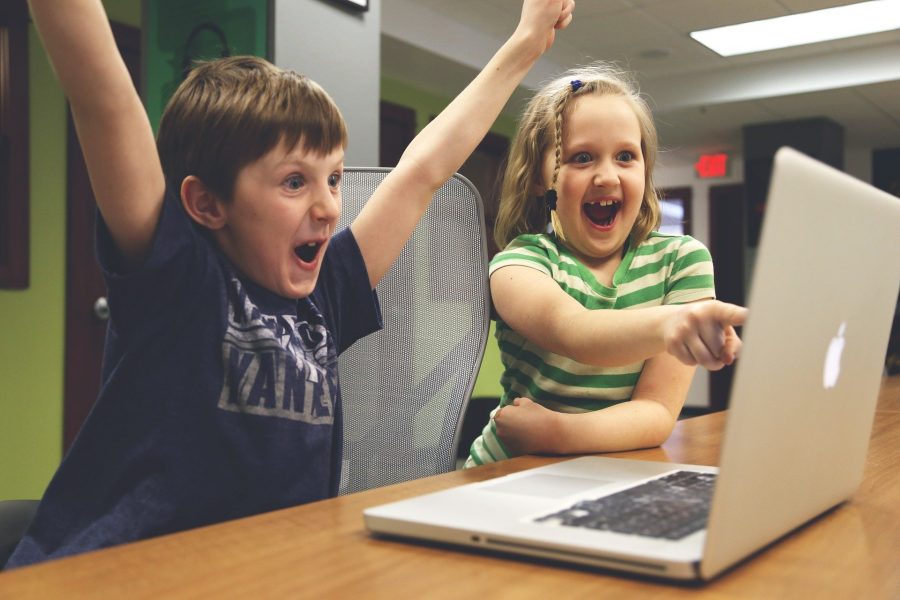 The last few months of 2019 were dominated by bearish sentiments as a host of major crypto-assets dropped below their year-to-date lows. However, it will be uncalled for if 2019 is labeled a poor year for the cryptocurrency market.

An influx of institutional investors and significantly improving adoption within the industry have highlighted an improvement. The average volatility also decreased and Bitcoin witnessed a hike of over 90 percent over the course of the year.

The report stated that the transaction count for a majority of crypto-assets increased in 2019, with the likes of USDT_ETH witnessing an incredible rise of 59,303 percent. The controversial Bitcoin SV was second in line after it recorded a rise of 20,688 percent. However, a majority of the industry believes that BSV’s credentials are not legitimate enough. The report also identified that 74 percent of the OP_RETURN transactions were non-economic, which used to store data on-chain.

USDT_ETH’s incredible hike in terms of transaction count can be associated with the increasing supply of Tether on Ethereum, a development that clogged Ethereum’s blockchain at one point in time.

In terms of Transfer Count, Bitcoin and Ethereum outperformed other crypto-assets in terms of annual average daily transfer count as Bitcoin registered an average of 13.10 percent over the course of 12 months.

USDT_ETH made its presence felt in this metric as well after it recorded the highest increase over 2019 with a registered growth of 60,647 percent.

The top two crypto-assets also ended up leading the charts in terms of miner revenue. The report said,

From a point of growth and adoption, signs have been extremely positive when network statistics were broken down and adjusted over the past 12 months. The second decade of the digital asset industry is set up for further progress as interest continues to develop within the community.

Bitcoin’s ‘privacy is going to be a big fight,’ says Riccardo Spagni