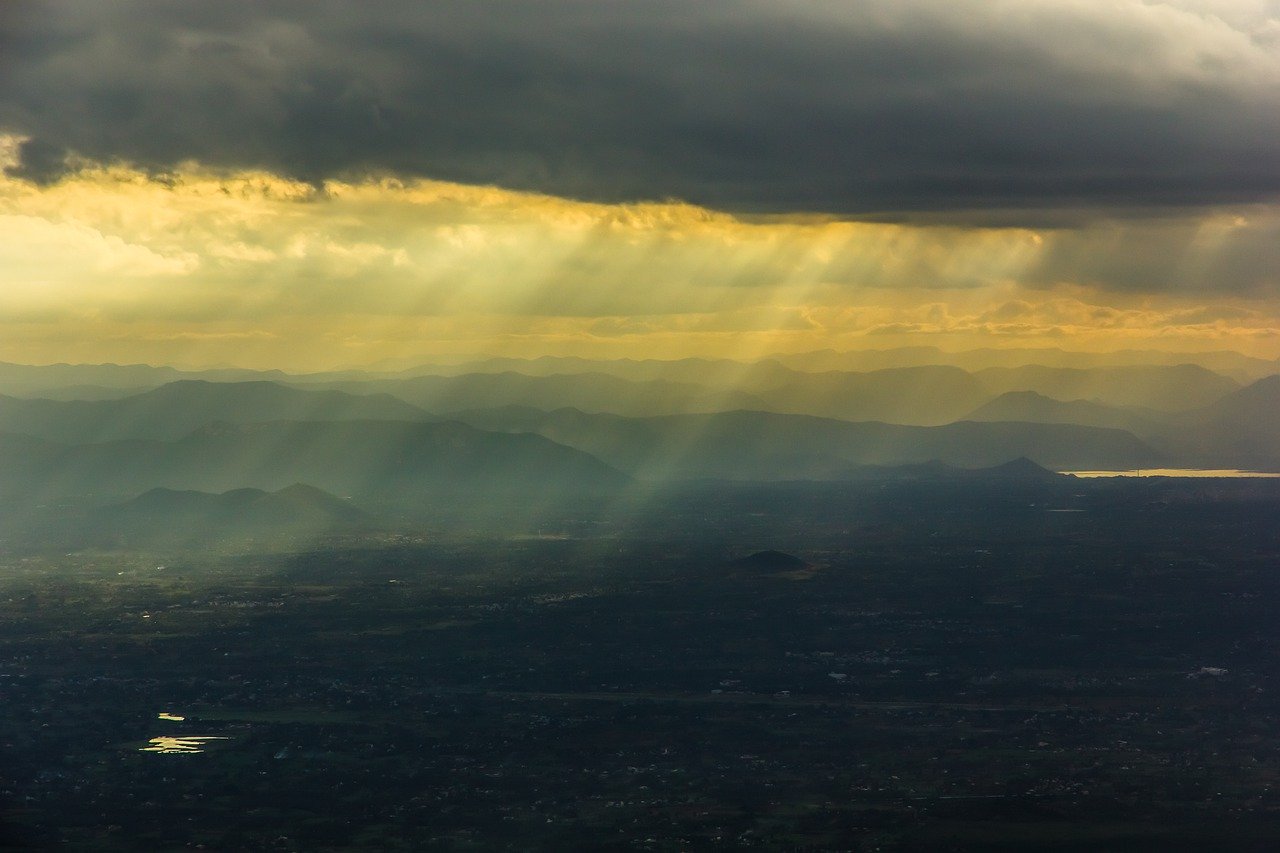 For the industry’s Bitcoin miners, 2020 hasn’t turned out to be the year they had hoped for. With the mining reward cut in half and the price still stuck well below $10k, a rise in price for the king coin would be a welcome change. However, saying so could be deemed to be a simplification of the Bitcoin mining landscape, with the same having grown more complex over the past few years. Today, there may be more than one variable that determines profitability for mining operations.

A recent report by BitOoda tried to understand the role of the availability of cheap power and its impact on the network and hashrate. With the network’s mining capacity largely located in China, the impact of cheap hydropower during the monsoons helps many operations remain sustainable. The report elaborated on the relationship between hashrate growth and China’s flood season and argued,

“In our view, the flood or hydro season shifts the cost curve down for 6 months of the year, leading to lower sales of Bitcoin to fund operating expenses as miners accumulate capital to fund capacity growth.” 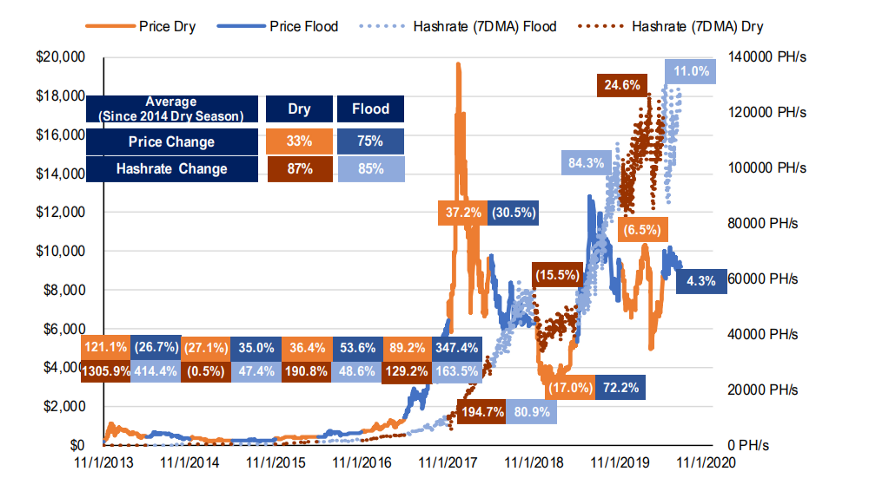 Further, the report also found that capital accumulation that enables miners to upgrade their equipment also has a correlation with price appreciation and an increase in hashrate 4-6 months later.

“An increase in capital accumulation would reduce the industry’s demand for external funding to support the future growth of Hashrate.”

Ever since the halving, Bitcoin’s price has continued to move sideways. While the recovery run post-Black Thursday was speculated to continue to push the price, such a scenario has not yet manifested for the king coin. In fact, the report went on to say that there could be consequences if the price fails to note any positive momentum.

“The significant capital expense required to achieve the potential Hashrate is a limiting factor — in particular, if BTC price does not rise to keep pace with Hashrate, it will at a minimum inhibit internal cash generation for the industry, further increasing reliance on external sources of capital.” 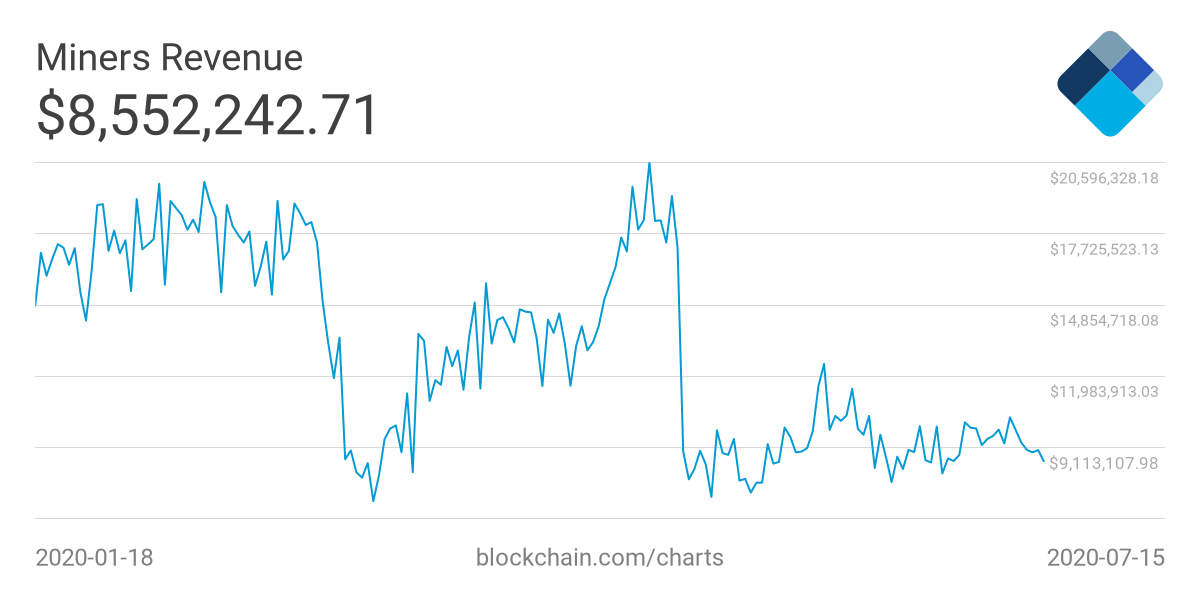 Interestingly, data from Blockchain.com shows that there has been a drastic dip in miner revenue in 2020. According to BitOoda, ‘”price appreciation is built into every miner’s capital budget,” with the report adding that in the case of S19 miners, it would fail to recover their cost of capital at hashrates well below 295EH/s.

Related Topics:Bitcoin mining
Up Next