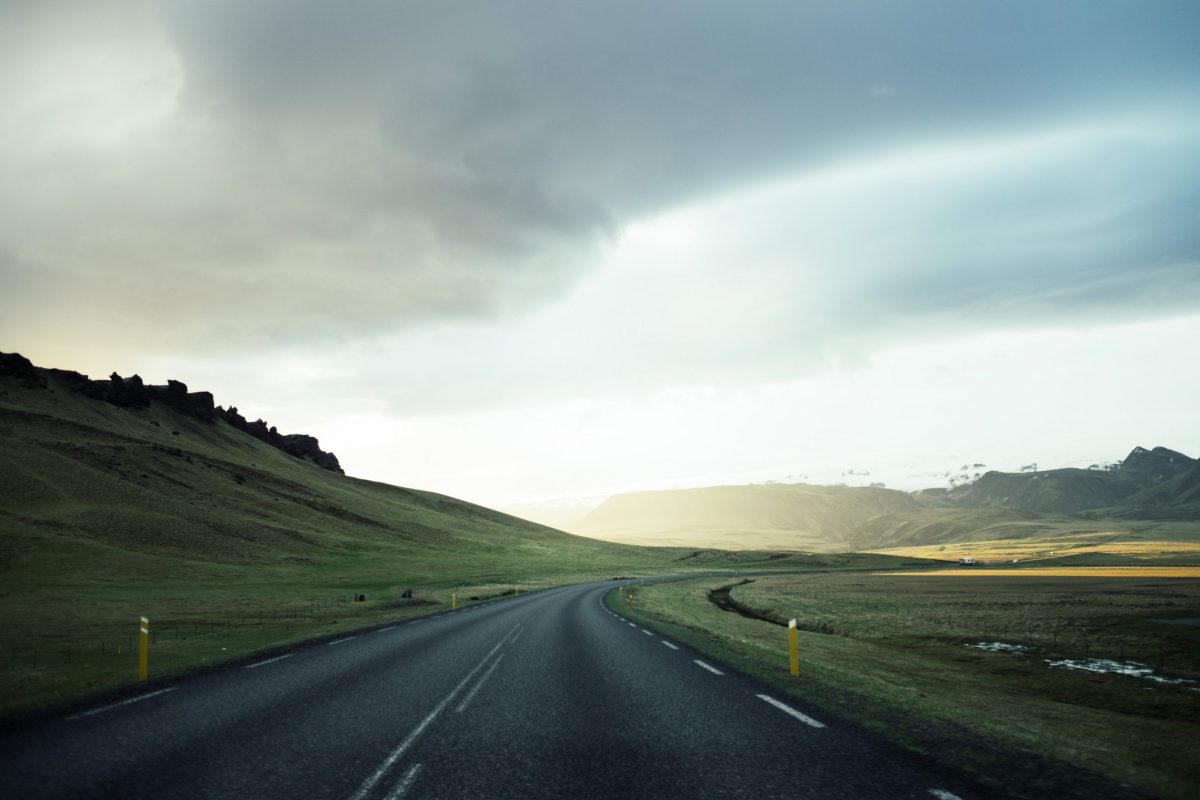 Binance Coin, the token of cryptocurrency exchange Binance is faltering in its price-pushes with every passing day. Currently occupying 10th spot on CoinMarketCap’s list, behind Chainlink and Litecoin, BNB amasses a market capitalization of $2.68 billion at press time. But with Crypto.com Coin just behind at $2.57 market cap and the token losing value, an overtake could be in the offing.

Looking at the short-term price for Binance Coin, the early-July pumps have vanished quite abruptly. Between 6 to 13 July, BNB’s price surged from $15 to $19, with a massive increase in volume. This occurred during a time when altcoins such as LINK and ADA were surging by larger proportions, hence BNB’s pump was significant. However, since the beginning of the week, its price has declined by 14.7 percent, falling to $16.2 before a minor recovery.

Since the collapse on March 12, BNB has formed a curve which pushed its price quite steadily from $9.05 to $18, before a long period of sideways movement between $16.25 to $18.08, from May to mid-June. Following this steady trading, the price declined to $14.8 before the aforementioned early-July pump, which pushed the price over the $18.008 resistance.

The breakout over resistance was short-lived as a few days later, the price dropped below the resistance and headed for the support of $16.26, which it previously battled with in mid-May, rebounding on three occasions. The trend line on the chart which touches both ends of the curve will act as a further support level going forward.

In terms of money inflow, BNB is in a world of problems. At the beginning of the week, the Chaikin Money Flow indicator was at a 5-month high of 0.3 as BNB saw a massive inflow of money. However, it has since dropped quite severely to -0.2, as the breakdown from $18.008 to $16.25 forced investors to withdraw their funds.

Looking at the severity of the price drop, money outflow, and patterns, BNB is likely to trade within the $16.2 to $18 channel for a while. If investors do inject their funds back into the exchange token, the trend line acting as support could push the prices up, but the way BNB is trading at the moment, it is unlikely.