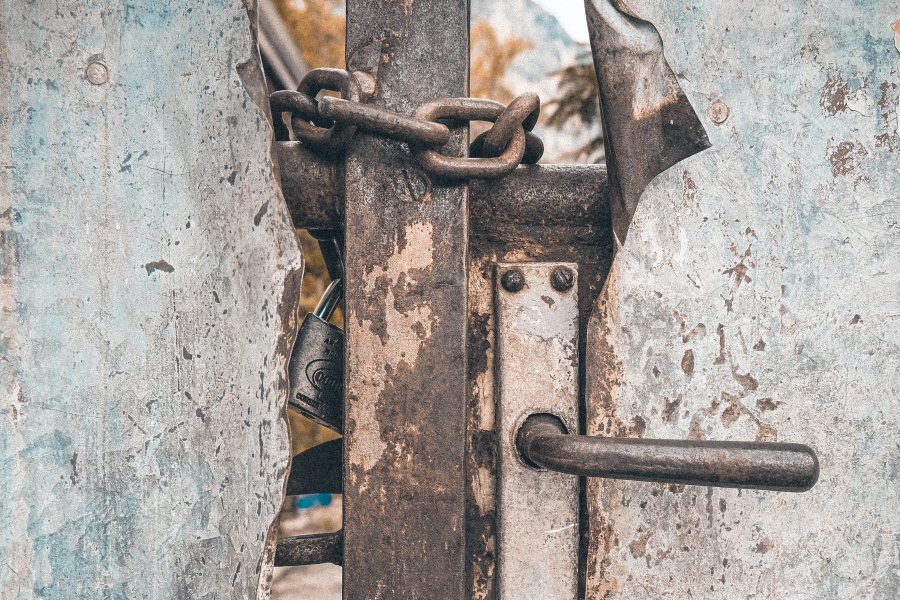 CryptoCompare recently published its exchange rankings report for Q4 of 2019. The report ranked cryptocurrency exchanges on the basis of various factors such as their legal compliance, level of security, and how well developed the exchange’s back-end is. Surprisingly, itBit took the first place for the first time, scoring an ‘AA’ grade on the list. Gemini, the outgoing champion from Q3 and Coinbase came in second and third place, respectively. However, despite being in the top three, Coinbase still received a red mark for ‘Negative Reports.’

According to Trustpilot, Coinbase has a score of 1.8 out of 5 stars, with 78% of 1980 reviews giving it one star. A quick Google search also reveals just how unhappy some of its customers are. However, Coinbase did rank highest on the ‘Security’ front. UpBit and IDAX also saw terrible scores in terms of customer complaints, likely due to the UpBit hack last quarter and IDAX Global’s CEO going AWOL last year.

Bitfinex saw a four rank boost to 7th place on the list; however, it ranked only above OKEx in terms of legal compliance among the top 10 crypto-exchanges. The iFinex-owned exchange was the target of more than one lawsuit last year, most of which relate to claims that the company used Tether to manipulate cryptocurrency markets.

The crown of shame, however, went to an exchange called ‘Ethermium’ which came in 159th with an E grade. The exchange has moved down one place in the rankings since the previous quarter. Interestingly, the worst-ranked exchange still reported a better ‘Team’ score than Binance Jersey. Also notable is how OpenLedger had the best ‘Market Quality,’ despite being ranked 84th on the list.

Of the 159 exchanges, 48 were reported to be “top-tier,” defined as exchanges given a grade of B or higher. Approximately 27% of the total volume last quarter was attributed to these top-tier exchanges; however, C grade exchanges accounted for a massive 53.5% of the volume, worth $203 billion.

Compared to the previous quarter, volumes on top-tier exchanges fell by 6%, with lower quality exchanges gaining market share through incentivized trading schemes to boost volumes. With over 6% of exchanges scoring below an A grade on their web security test, perhaps better incentives should be implemented on more secure and compliant exchanges to steer users away from lower-quality exchanges.