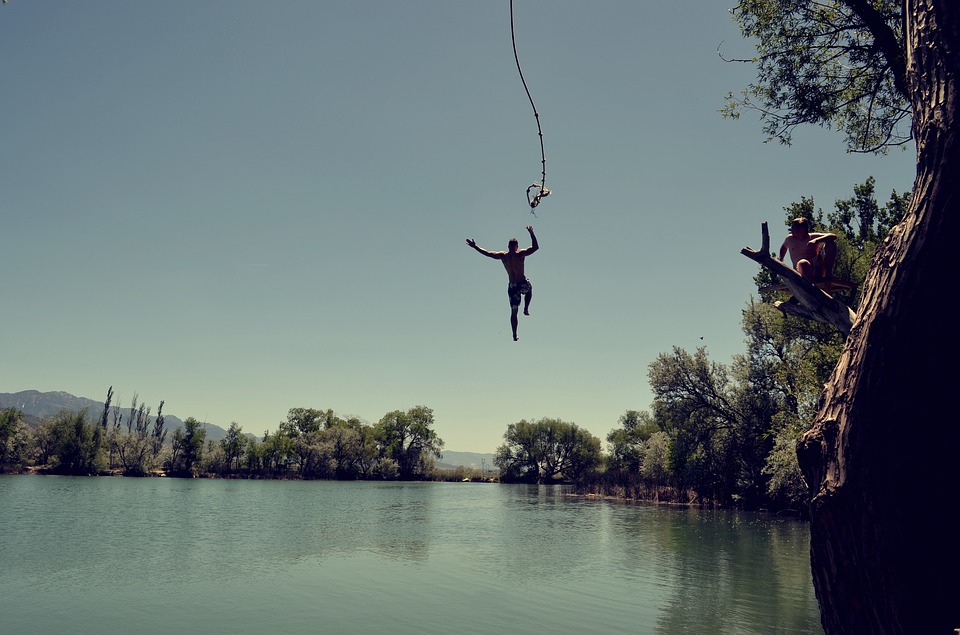 Litecoin’s halving will slash the current block reward of 25 LTC to 12.5 LTC. Recently, Litecoin made the headlines after the community pointed out the limited technological developments in its ecosystem; however, quickly enough, the foundation announced the launch of a wallet to in order to aid confidential transactions.

On the eve of its halving, the price of Litecoin slumped, as the 24-hour price change indicated a 3.54% drop. At press time, Litecoin the fifth largest coin with a market cap of $5.80 billion and was valued at $92.05. The 24-hour trading volume was at $2.2 billion where most of the volume came from exchange CoinEgg via trading pair LTC/ETH. The scarcity caused by halving could influence the price of the cryptocurrency. The reduction of block reward rooted to the halving would sooner or later benefit miners as scarcity will pave the way to surge in price.

With just hours left for the second Litcoin halving, crypto twitter seems to be on tenterhooks on the silver coin’s halving. Litecoin recorded an all-time high back in 2017 after it crossed the $300 barrier. While some speculated that the price of Litecoin is headed towards $300 while the others merely put up countdowns for the halving.

In the case of Binance people are expecting a further downwards continuation of altcoins due to the ban, while this is already priced in prior to the event.

Contrary with $LTC, people expect a rise after the halving, while the peak was in May, prior to the event.

Many on crypto Twitter suggested that they would stock up on Litecoins before the halving, indicating that the price surge is inevitable. His tweet read,

bout 30 hours until #litecoin's second halving. I'm buying over these next 30 hours in celebration of this rare occurrence. Let's do this #LitecoinFam

The supply shock is real, it may not happen for days, weeks or even months, but it's coming. #LoadUp NFA

While a few others were seen being emotive and wishing Litecoin luck on its halving.

Dear #Litecoin,
You've been a good friend to me. I know it's a little scary that your block reward halving is just 1 day and 13 hours away. Nobody knows how this will effect you, but I want you to know I'm behind you all the way no matter what. Good luck with the halving buddy!

Related Topics:community reaction
Up Next