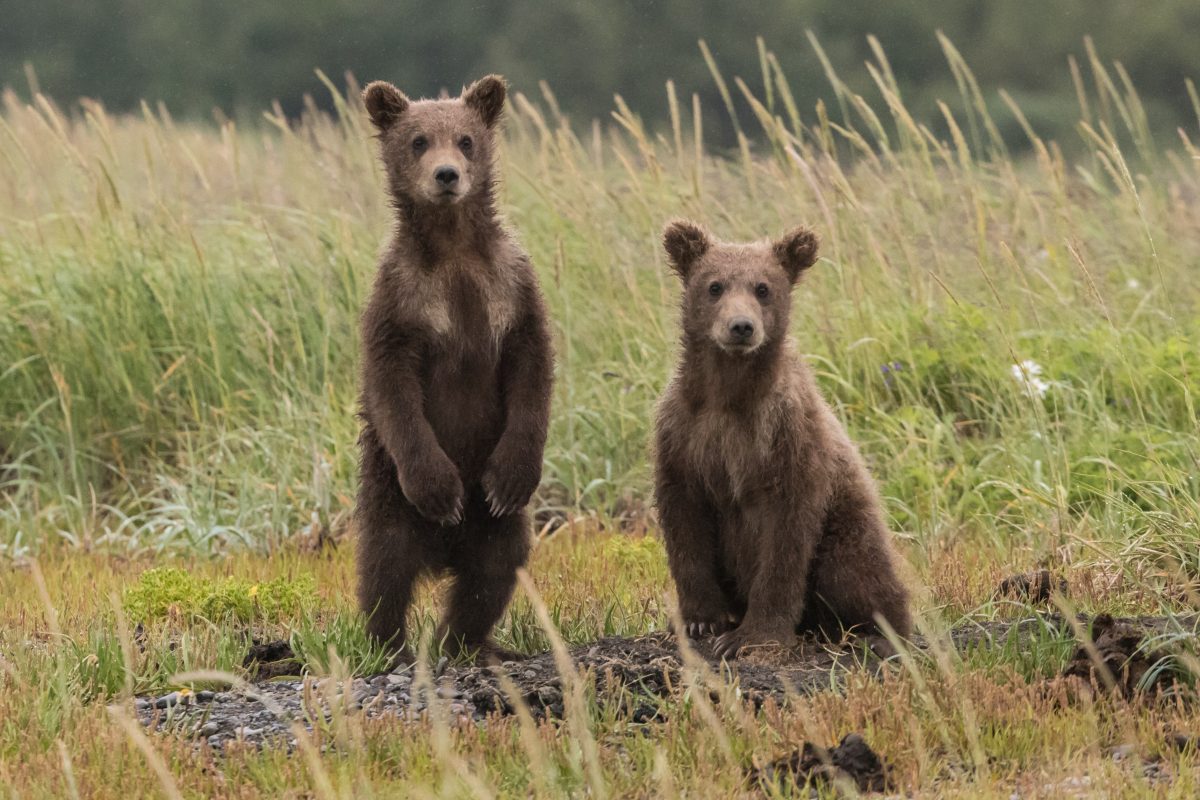 After the high levels of volatility witnessed during the 12 March price crash, many altcoins were moving sideways, with their prices stabilizing over the past week. However, the tides have once again changed, with the past 24 hours showing increasing bearish pressure on altcoins such as XRP, Dash, and Cosmos [ATOM].

The past week hasn’t been particularly good for XRP. A few days ago, news broke that over $1.4 million worth of XRP was allegedly stolen via fake ‘Ledger Live’ Chrome extension. Over the past 24-hours, the price of XRP was down by over 10 percent. At press time, XRP was being traded at $0.17, with a market cap of $7.4 billion and a 24-hour trading volume of $2.8 billion.

At the time of writing, the MACD indicator had just undergone a bearish crossover, with the signal line going over the MACD line. The RSI indicator continued to hover in the neutral zone, but may soon start to head towards the oversold zone.

After enduring a devastating price drop, Cosmos seemed to be stabilizing, until the latest price drop. Over the past 24-hours, however, the price of Cosmos registered an almost 10 percent drop in its value. Earlier in the year, Binance U.S began offering staking rewards for Cosmos.

At press time, Comos was priced at $1.95, with a market cap of $365 million. The price of Cosmos was very close to testing the first support at $1.90. If the price were to fall further, there is one more well-tested support at $1.71. If Cosmos were to see a price reversal, then there will be two crucial resistances that it will have to breach at $2.06 and $2.20.

As per the MACD indicator, Cosmos continued to exhibit bearish sentiment after the bearish crossover that took place. The CMF indicator, on the other hand, was returning to the neutral position after having signaled a lot of selling pressure.

For Dash, there are three important support points if its price were to further drop; they are at $61, $57 and $45. The two points of resistance at $66 and $73 have offered quite a challenge in the past.

Bitcoin’s ‘risk-factor’ could be appealing amidst bonds market crash

Bitcoin’s halving could trigger a coup de grâce among miners