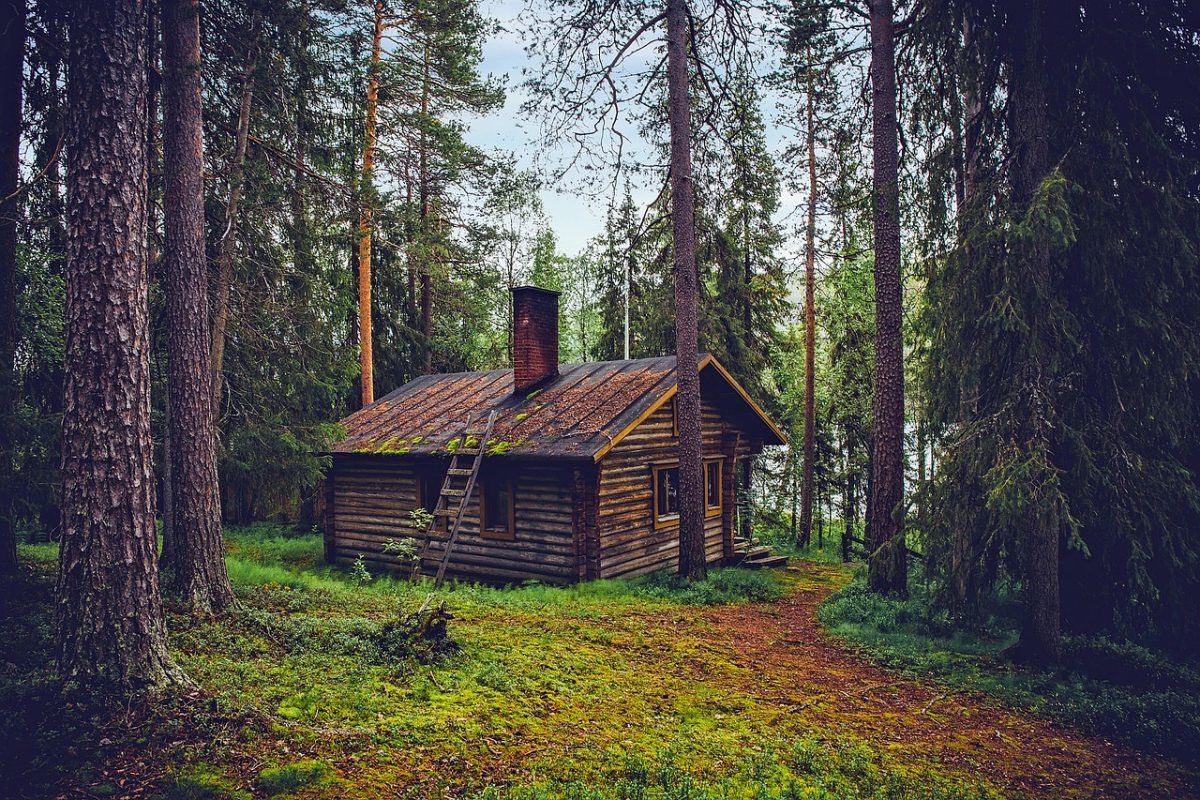 As Bitcoin rose from ‘magic Internet money’ to become ‘mainstream institutional investment,’ the platforms that stored cryptocurrencies evolved as well. This evolution changed with every market cycle, and the one currently shaking the market is no less.

Last month, on 12 March, a day now known as ‘Black Thursday,’ Bitcoin lost almost 50 percent of its value. Since then, it has been mounting a strong recovery, gaining back almost 80 percent of the amount lost. So, in this period of resurgence, how is Bitcoin being stored?

According to data from Token Analyst, addresses having more than 1 Bitcoin, a metric that took a massive dip on 12 March, is recording strong recovery. Based on the mining pool, Antpool, the BTC balance fell from 693 addresses with over 1 Bitcoin to 404, as addresses either sold off or transferred to exchanges to offload the plummeting cryptocurrency. Token Analyst’s CEO Jai Prasad noted,

Addresses w/ >1 $BTC back on the up post the Mar 12th drop https://t.co/aywfrzqEjP pic.twitter.com/FKFXHTREBk

However, since that drop, the balance has recovered. On 7 April, the number of addresses with over 1 Bitcoin stood at 702 Bitcoin. In the last 48 hours, the exchange balance had consolidated, dropping by less than 10 Bitcoins, despite the price holding firm.

Further, the storehouses of Bitcoin, the exchanges, holding the most amount of Bitcoin among individual addresses, recorded a drop in the net inflow of Bitcoin, during the recent price crash and recovery. According to data released by Glassnode, the BTC balance on exchanges dropped to a 6-month low, a figure recorded to be 2,234,508.65 BTC, at the time of writing.

As the chart below points out, the Bitcoin held on exchanges has been dropping steeply since the 12 March sell-off. However, despite the recovery in the first few weeks of April, this figure has not been turned around. 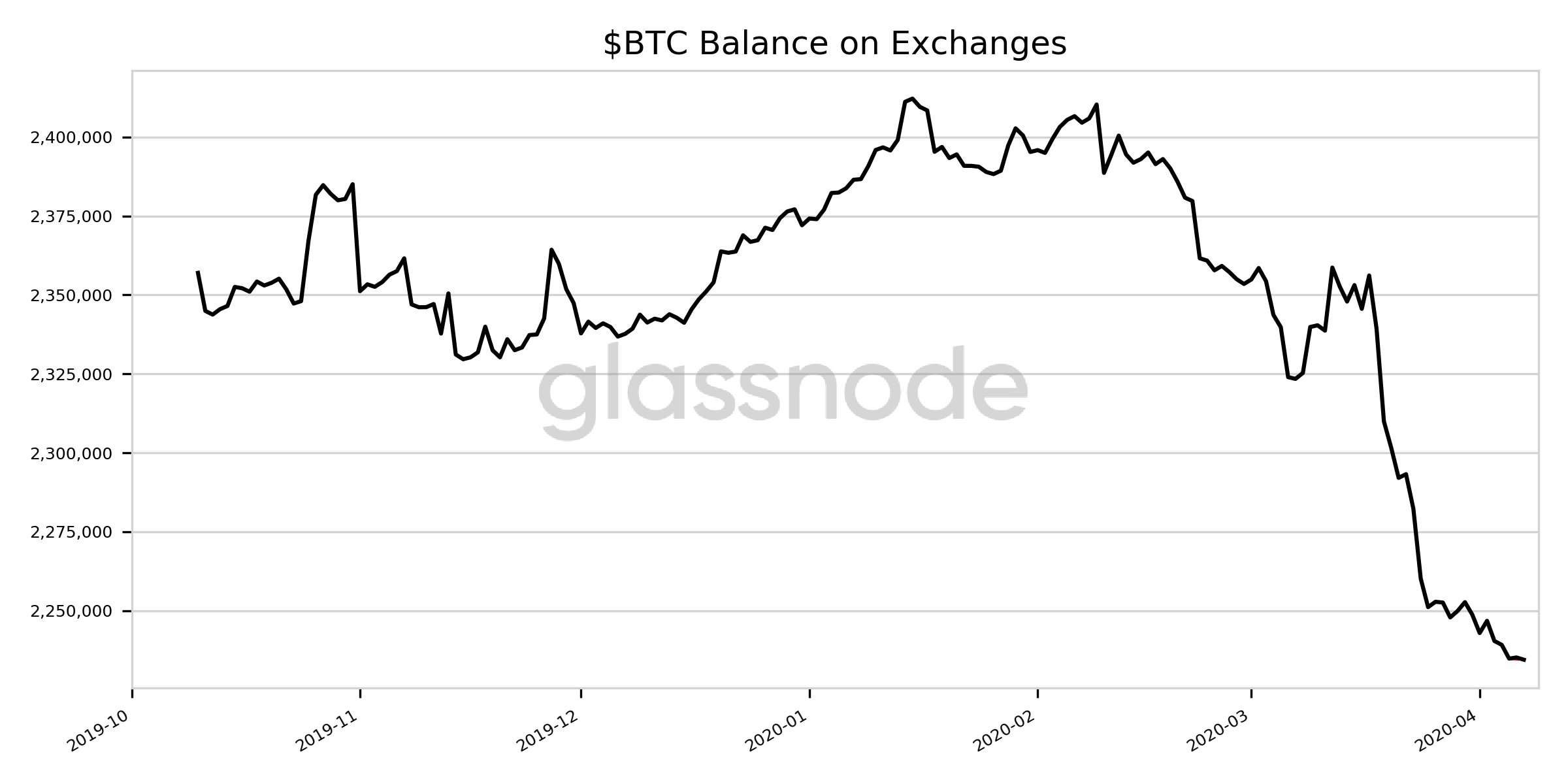 One of the reasons for this ‘hodling‘ nature of Bitcoin, explaining the increase in Bitcoin being held on private addresses, as opposed to on exchanges, is due to the perceived drop in volatility, hence stunting future trading.

Bitcoin’s volatility term structure, based on the strike prices of Options contracts with expiry periods from 1 week to 9 months point to a drop in volatility till the first half of May, a time when the third block halving is expected, following which the volatility is poised to skyrocket, all the way to May.

Hodlers and traders alike are storing their Bitcoin, either in fear of a price drop, from now till May, or in the hope of a bull run, after the halving.

Ethereum represents ‘passport’ to DeFi’s vision of a bankless future