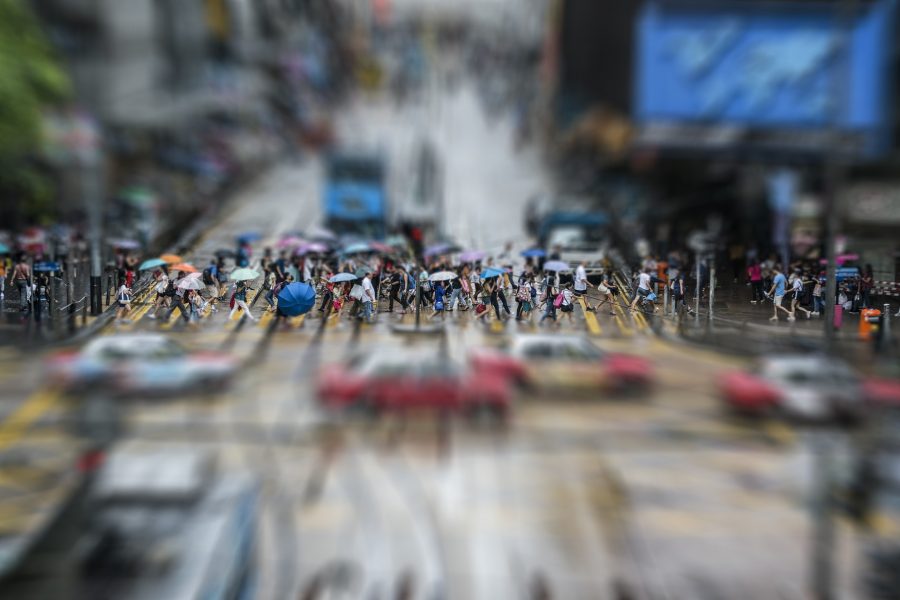 From BitMEX‘s heightened level of Bitcoin sell liquidations to the collective collapse of the traditional stock market, fingers were pointed at everything and everyone following the crypto-market’s collapse on 12th March.

Perhaps, both the above conditions likely played a key role in the eventual depreciation of the market, but recent analysis has suggested that the bulk of the panic sell-off could have been orchestrated by the Asian market.

The attached chart highlights the number of transactions that took place in the Eastern Market from 1o pm UTC to 10 am UTC, as well as in the Western market, which was from 10 am UTC to 10 pm UTC. While Asian markets are active over the course of the Eastern time period, the American and European market abides by the Western timeframe.

From the same, it can be identified that the volume of transactions was largely dominated by Western markets en route to 12 March, before the dominance flipped on that particular day.

On 12 March, a total of 349,978 transactions went through and 54.26 percent of the transactions were centered in the Eastern market. It can thus be implied that a majority of the sell-offs happened in the Asian markets, with investors selling off their positions in the Bitcoin network.

Although the collapse in the digital asset industry was unexpected, the traditional finance market was already experiencing a  depreciation a week before. With the spread of COVID-19, the economic turmoil around the globe was highly palpable. In fact, Dow Jones Industrial registered a close of 2,352 points, witnessing its worst drop since 1987, the ‘Black Monday’ crash.

The broader sell-off in equities spilled over to the Asian Market, with stock markets in Japan, South Korea, and Hong Kong registering significant losses.

It is therefore plausible that investors’ tension hit its tipping point after the stock drop on 12 March, with massive BTC sell liquidations in the market following the same.

Since the aforementioned slump, the active address ratio in Bitcoin has steadily dropped over the past week. From a high of 3.65 percent on 11 March, the ratio soon fell to 2.12 on 18 March.

Similarly, the number of Bitcoin transactions dropped down to its 2nd lowest recorded value in 2020 with 231K, as the lowest was registered 3 days back on 15 March – 223K transactions.

As the market continued to picture a gloomy path ahead, increased investors’ interest would require more than just short-term rallies to trigger another bull run.

Related Topics:Bitcoin AddressesbitmexChina
Up Next

Is Bitcoin at the risk of being left behind by ETH’s 2.0?