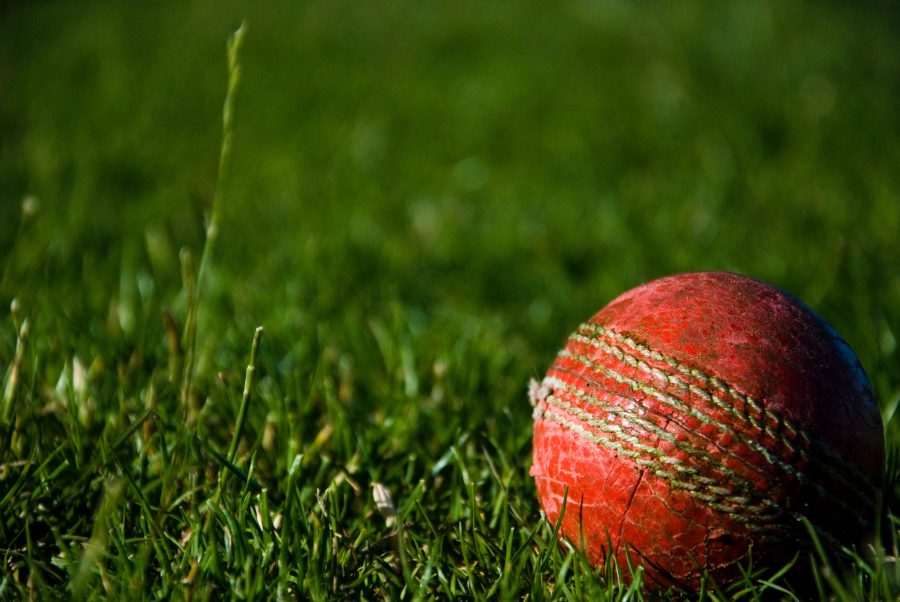 The main advantage of employing blockchain technology in ticketing is the elimination of the possibility of fake tickets, as per the team’s statement.

The head of Lancashire Cricket‘s ticketing and digital systems noted that during the previous season, over 80% of the tickets were bought online using blockchain technology.

David Hornby, UK managing director of SecuTix, Lancashire’s existing ticketing provider and the sister organization of TIXnGO stated that blockchain technology addressed many of the ticketing issues that “both sports organizations and fans alike face”.

“It easily plugs into Lancashire’s existing ticketing system to give fans a better and more secure digital mobile tickets experience.”

He also noted that TIXnGO created an encrypted ticket for smartphones that was completely traceable and removed the risk of counterfeit tickets, thus simplifying the process of transferring or reselling tickets.

In recent times, there have been numerous talks about the adoption of blockchain technology in the ticketing industry. Tokenization firm AlphaWallet partnered with the Union of European Football Associations (UEFA) for European Football Championship, ‘Euro 2020′. Via Ethereum integration, Alphawallet intends to put around 20,000 tokens on the custom blockchain backing the tournament tickets. The European soccer association UEFA had also revealed that it was experimenting blockchain-based ticketing app back in 2018 and the US’s LA Kings, the ice-hockey team also introduced a blockchain app in 2019 to help fans verify official merchandise.

Ethereum Classic a ‘better platform than ETH for DeFi projects’