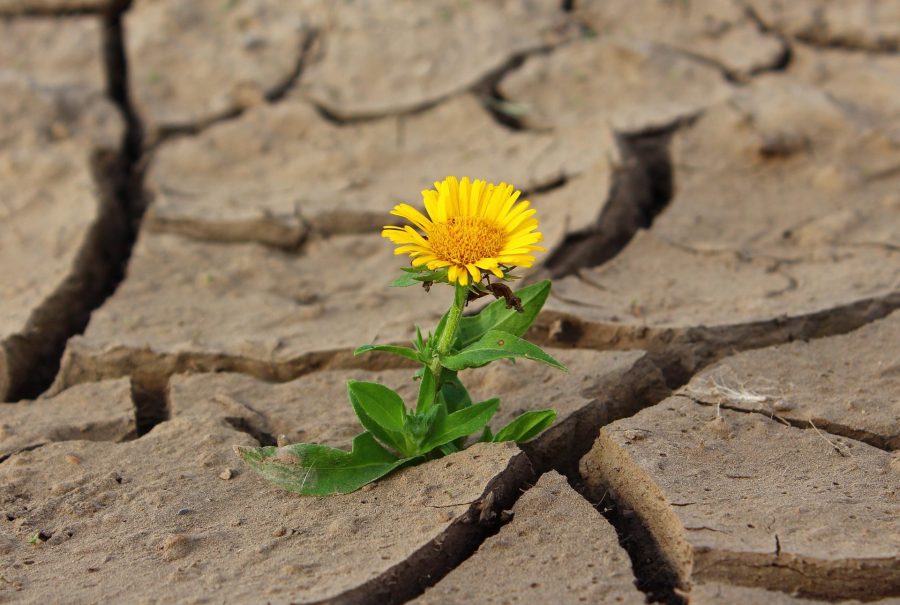 Cardano’s Shelley era aims to shift more and more nodes towards being run by the Cardano community to encourage greater decentralization. At the end of the Shelley era, Cardano was expected to be 50-100 times more decentralized than other large blockchain networks, according to its roadmap.

However, this entails the migration of Shelley mainnet and the launch date has been delayed due to multiple factors. Elaborating on some of the crucial aspects, IOHK CEO Charles Hoskinson said,

“Byron reboot and the Shelley Haskell testnet – once those two events happen then we are a hundred percent confident.”

These two milestones were critical for the Cardano ecosystem. The Byron Reboot, touted as the most significant release, is essentially a “100% re-written code, security audited, built with formal methods and it’s a 100% built in-house” as previously mentioned by the CEO.

In addition to the Byron Reboot, another crucial milestone was the Shelley Haskell testnet, the primary aim of which is to create an environment that will enable the mitigation from the Rust programming language to Haskell.

It is clear that the Shelley migration to the mainnet is the most anticipated development this year for the Cardano ecosystem. Besides, the value of ADA has declined significantly and the migration was speculated to help the coin’s value retain an upward momentum.

On the same note, Hoskinson said that while this project is a big and significant milestone, Shelley’s release on the mainnet would not necessarily propel the coin’s price.

“We are in a market condition right now where if you launch Shelley it’s actually not going to significantly impact the price of ADA. So if you are hoping for Cardano to somehow become top three cryptocurrencies the minute Shelley comes out, I think you are setting up for unrealistic expectations and failure.”

ADA has been trading in low waters for some time now. A major blow was the latest market crash that drove the coin further down to $0.0247, at press time. ADA registered a drop of 6.99% as it held a market cap of $641 million and a 24-hour trading volume of $67.77 million.