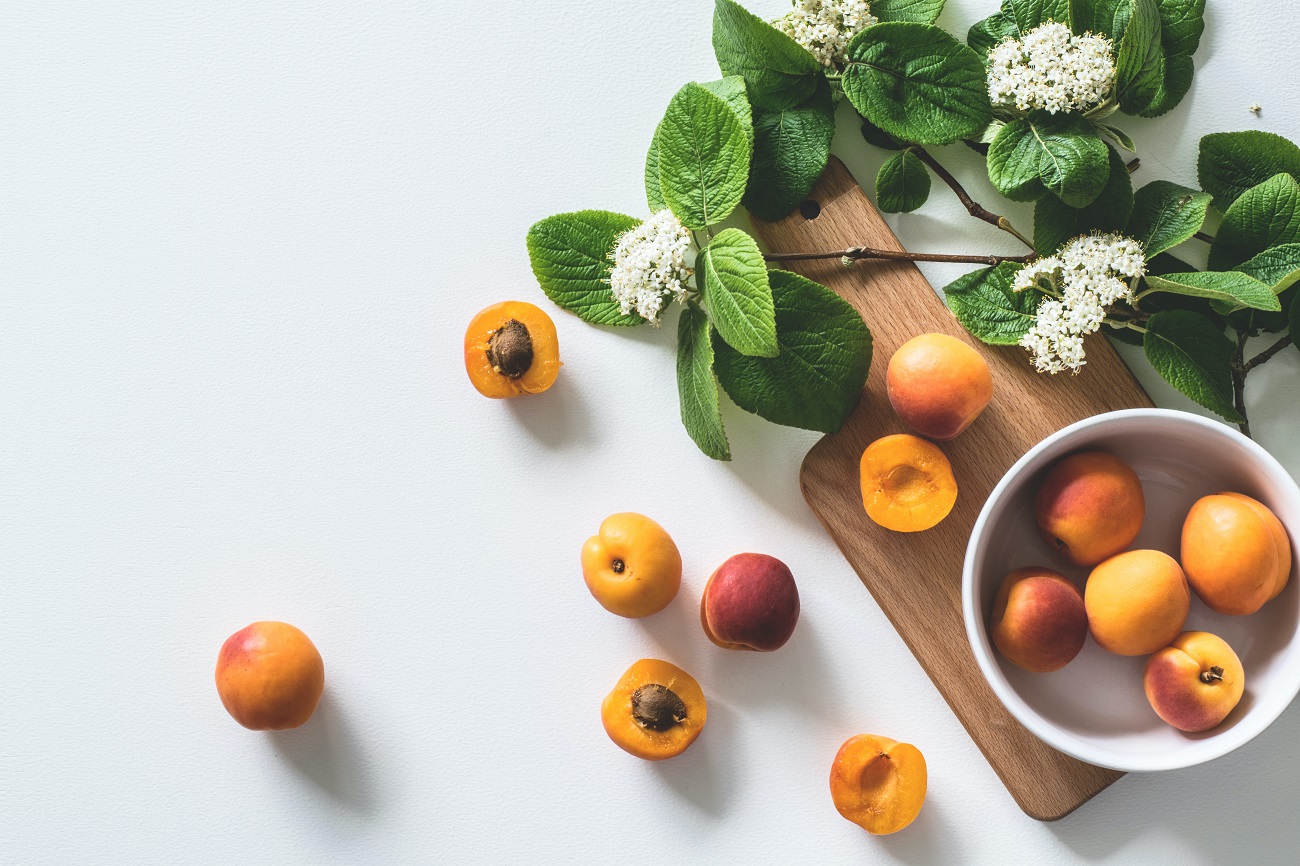 Bitcoin’s 3rd halving will be different than the two that have already occurred. Bitcoin halving has more to it than just a reduction of the block rewards. It was an ingenious method devised by Satoshi Nakamoto to control inflation by restricting the output of Bitcoin into the ecosystem. The halving narrative has morphed. Now, Bitcoin halving is just a reduction of the coinbase rewards received by the miners and an expectation of a price surge before the halving.

Willy Woo, a prominent member of the crypto-community noted a new and fresh take on the halving. Before that, it is important to know the basics of halving. For Bitcoin, halving occurs, once every 4 years where the block rewards aka coinbase rewards that miners receive are halved. Starting from 50 BTC, after the two halvings, the reward is right now 12.5 BTC per block.

The most common narrative around halving is the price surge before the event. The reason why the price has risen in the last two halvings was due to the supply shock, ie., the reward is slashed in half, causing the supply to drop while demand stays the same. This creates a negative supply shock causing the price to surge after halving [provided all other factors remain constant].

Due to the anticipation, the price tends to surge before the halving, and this was seen in the last two halvings. The same surge is being expected with the third halving. However, as Willy Woo pointed out, things have changed since the last halving [2016].

Bitcoin has seen incredible adoption and on-chain improvements that have made it better cryptocurrency than it was 4 years ago. For example, much of the scalability issues have been solved, making the chain much more efficient. Willy Woo stated,

“We’re over-estimating the impact of the halvening in this cycle. In 2020, unlike 2016, we now have 1200 BTC per day in a fees market from exchanges selling their BTC earnings to fiat. This compares to 1800 BTC per day from mining subsidy. Goes to 900 BTC per day post halvening, so the real picture of demand and supply is not a halving of sell pressure. It’s closer to 3000 BTC/day going to 2100 BTC/day, a 30% reduction (not 50%).”

Has the narrative changed?

Perhaps, the narrative has changed and things might not happen the same way it did for the previous two halvings. This is mainly due to the changing financial markets, and its ripple effects being felt by the cryptocurrency ecosystem.

The recent March 13, sell-off was the best example of unforeseen events that might rid Bitcoin and its halving of prejudices. This halving will be different; the narratives have shifted and here’s what you may witness – “Bitcoin’s shifting narrative: Could the 3rd Bitcoin halving favor bears?“

Related Topics:Bitcoin halvingBitcoin miners
Up Next