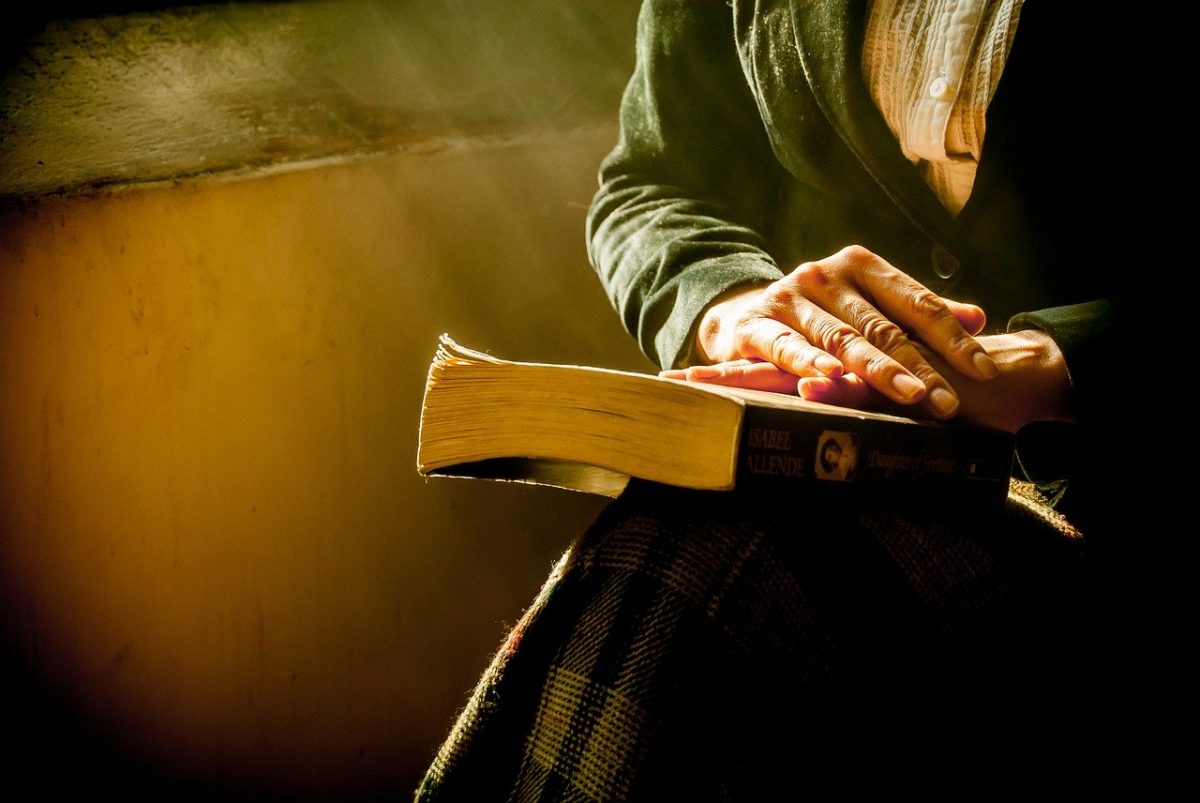 BTC-ETH correlation currently stood at 0.88 according to data by CoinMetrics. Strongly following Bitcoin’s price movement, Ethereum has been on a consolidation phase as it steadily targeted the $150-mark.

MACD: The MACD line above the signal line suggested the continuation of the bullish trend for the coin in the near-term.

Inspired by the Shiba Inu meme, and created by Billy Markus, DOGE has become one of the most popular cryptocurrency. At press time, DOGE was valued at $0.0018 as it held a market cap of $234.8 million. The coin was up by 0.80% which drove its trading volume to $154.03 in the last 24-hours.

Parabolic SAR: The dotted markers below the DOGE price candles depicted a bullish phase for the memecoin.

Awesome Oscillator: The AO indicated a bullish momentum in the coin’s fate.

Klinger Oscillator: KO and the signal line appeared to be moving together as the former continued to be in the bullish territory, hovering above the signal line.

RSI: RSI was moving up towards the 50-median depicting a positive sentiment among the buyers in the market.