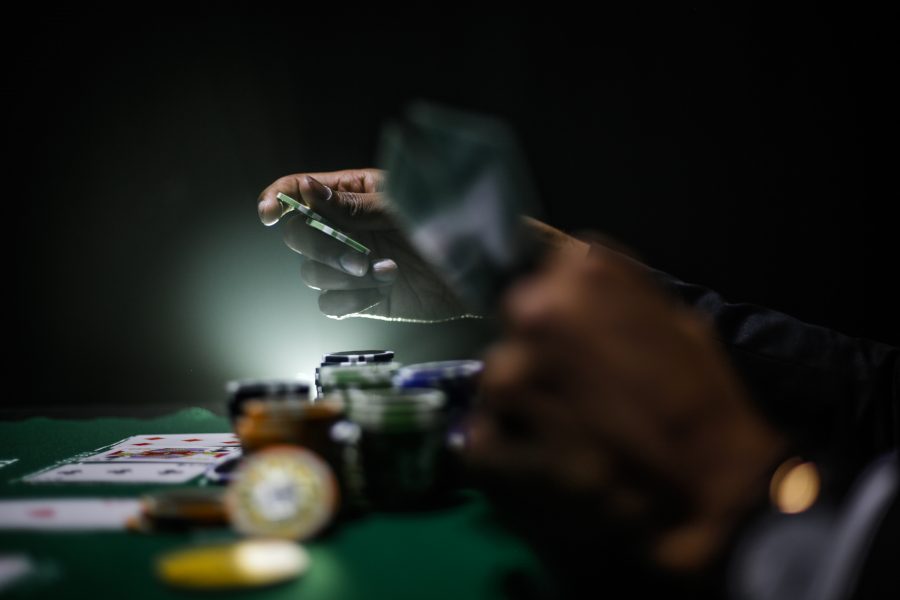 Coinbase Custody – a fiduciary under New York State Banking Law and a wing of Coinbase – announced that it will now be offering its services to customers in Europe via Coinbase Custody International, in an official blog post. The post read,

“Today we’re announcing the launch of Coinbase Custody International, Ltd. Based in Dublin, Ireland, the new entity will offer the same industry-leading crypto asset storage that has made Coinbase Custody the world’s leading and most trusted crypto custodian.”

The post further stated that the firm will also be transitioning its Coinbase staking activity to Coinbase Custody International, adding that its mission was to “provide the broadest digital asset coverage of any institutional-grade custodian.” Moreover, Coinbase Custody would be announcing support for more assets, while launching new features in the coming months.

Notably, the platform has had a presence in Europe since 2018, with clients based in the United Kingdom, Switzerland, Netherlands, Finland, Germany, and other countries. By operating from Dublin, the platform stated that they would be able to provide services to customers in a “completely localized way,” and in compliance with the local rules and regulations.

“Europe is our fastest growing geographic segment and our international launch is a direct result of client demand. By offering our services from the same region in which our clients are located, it’s our goal that they will benefit from greater legal and regulatory clarity.”

The exchange was also recently listed as one of the top platforms in terms of expanding its business services by acquiring 13 companies for the year 2019. The exchange was followed by Kraken, which recorded an acquisition number of 8, and Binance, which acquired 4 companies

XRPL Labs to rollout XUMM on CasinoCoin Ledger too