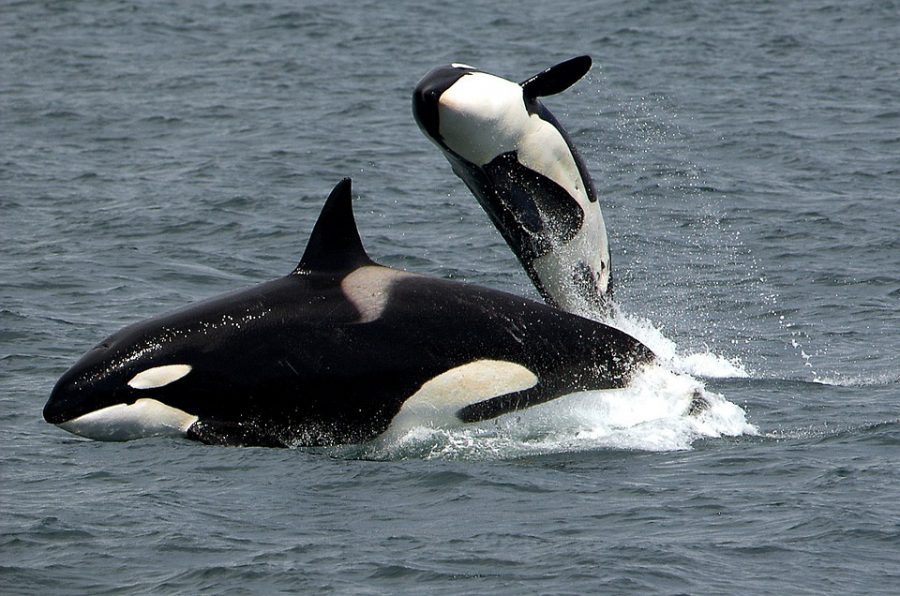 The market experienced a surge in the number of transactions occurring between unknown wallets, as Bitcoin maintained its position above the $10,000 mark. The king coin was priced $10,413.87 at press time with a jump of 3.30% over the 24-hour cycle. As the crypto-market joined the bullish ride, the transfer of crypto coins also surged in the market.

Whale Alert, one of the web’s major cryptocurrency transaction trackers, shared the news of the transfer of 7000 BTC between unknown wallets over its official Twitter handle,

Previously, 5000 BTC were transferred as reported by Whale Alert,

It was transferred between the wallet address 1Ehser8uNsySVCQXcnaN4MjWwFWTNasiVX and wallet address 19KFMGRaAQChPzGv2jHa5tuegMgAoq5sG5 with a timestamp of 10:14:54 UTC, 17 August 2019. The transactions were carried out with 10 confirmations.

Yet again, the crypto community’s attention was steered towards another large transaction between unknown wallets, as Whale Alert communicated about the transfer of 6000 BTC,

The transaction occurred between the wallet address 1PSk8YMLYAYFfSyGjuaH7NvDZydK79ySB2 and wallet address 174dXYQXf5hw7WmwS9pHdWSNXaLfZC4wqN, having a timestamp of 10:14:54 UTC, 17 August 2019.

Will regulators stand united or divided against Facebook’s Libra?

Litecoin stands on the brink of key support-test; failing which a breakout looks bleak