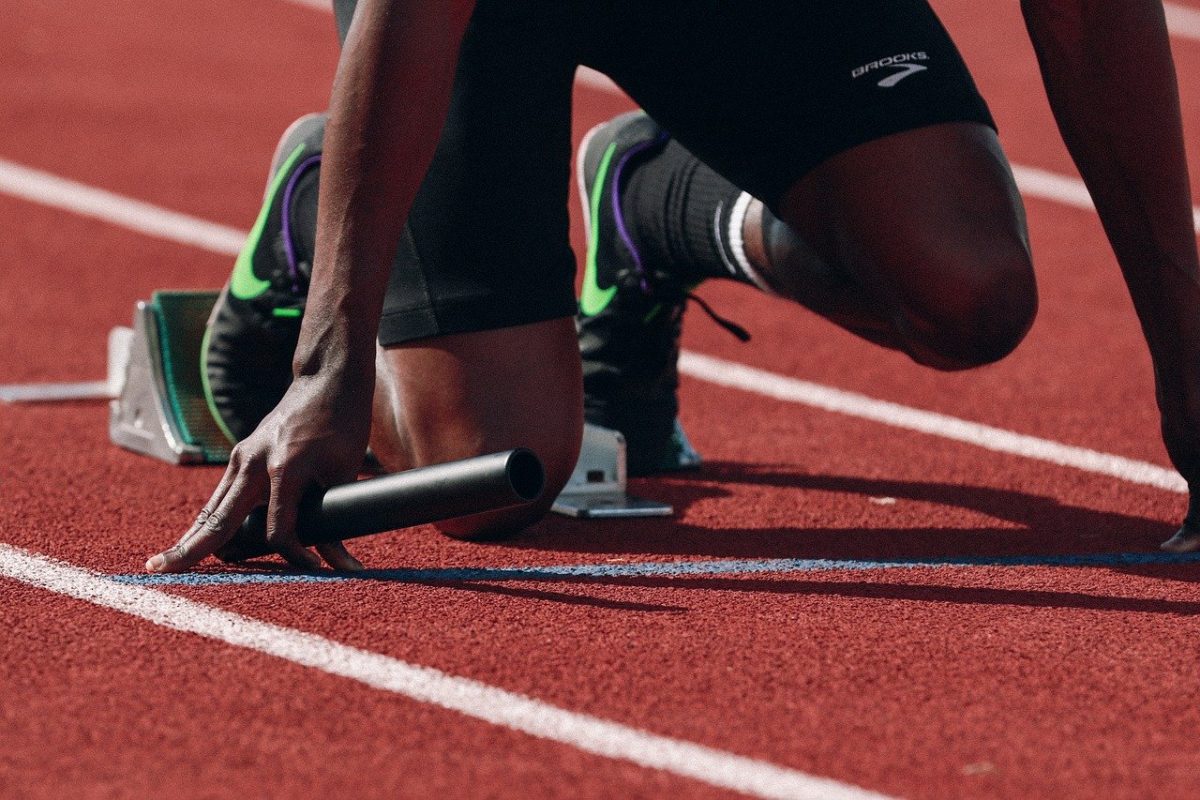 Three halvings and numerous rallies and pullbacks later, Bitcoin, at the time of writing, was still trading lower than its all-time high price which was closer to $20,000. Despite the cryptocurrency losing such altitude, investors have continued to buy the world’s largest cryptocurrency. This was evidenced by the latest chart from the crypto-analytics platform, Santiment.

According to its latest tweet, Bitcoin whales could potentially be accumulating again.

As depicted by the attached chart, since the beginning of the year, some addresses have shown an inclination towards accumulating when the price of Bitcoin went in for dips, while offloading their bags slightly before short-term tops take place. After the coin fell below $9,000, a couple of days ago, this group of whales started to accumulate again. This could potentially mean that Bitcoin could soon see a short-term top again very soon.

Bitcoin whales have been known to manipulate the market with the number of coins they hold, resulting in huge pumps and dumps. Previously, the number of Bitcoin whales with 1,000 to 10,000 BTC or more on a single address was reported to have increased substantially.

Considering the fact that the month of May has been lackluster with respect to price performance, when Bitcoin’s price movement oscillated between the $8,600-$9,900 area, the said group of Bitcoin whales also registered a decline. According to Glassnode, over the past two weeks, the number of addresses holding at least 10,000-1,000 BTC went down significantly.

Around the same time, the number of unique addresses holding at least 0.01 BTC rose to 8,478,746. Additionally, the number of addresses, which was at least 0.1 BTC, also noted a rise, climbing all the way to 3,053,004. This trend, of a rise in addresses holding a smaller amount of Bitcoin, was observed to have gained traction after BTC’s third scheduled halving two weeks ago. This pointed towards likely accumulation by retail investors.

Elsewhere, Bitcoin coins mined only a month after the Bitcoin genesis block was minted in 2009, the ones that had been untouched for nearly eleven years, were moved. According to a tweet by Whale Alert, 40 BTC were transferred from a potential Satoshi-owned wallet that was dormant since 2009. This led to a minor price dip as investors feared that previously dormant whales were now bracing to sell large amounts of their fortunes in response to the supply cut event.

Related Topics:Bitcoin whalesfeaturedSantiment
Up Next