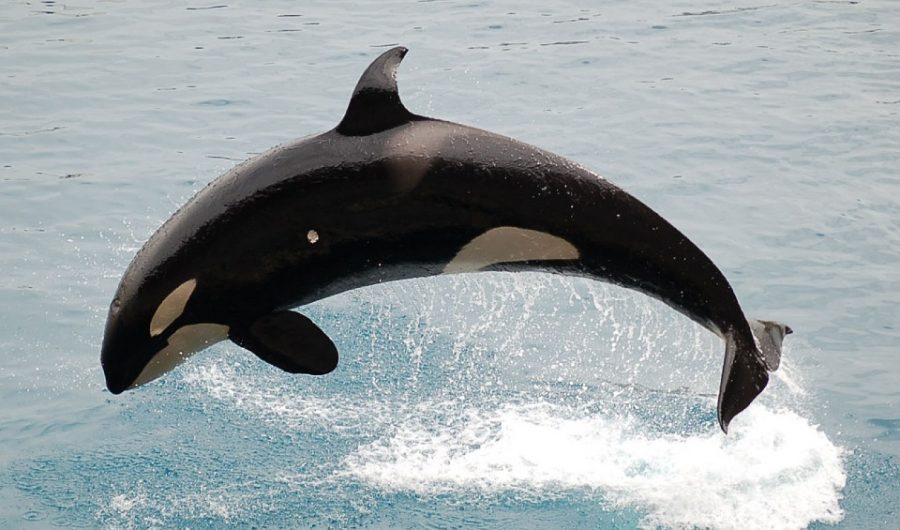 With Bitcoin [BTC] maintaining its value above the $10,000 mark, altcoins also joined the BTC bulls. Amid the recent glitch that happened in the price of the king coin over CoinMarketCap, crypto-traders were left scratching their heads and started discussing the sudden change in the price of the digital gold.

As Bitcoin’s bullish momentum continued, BTC whales became active and started exchanging digital assets between wallets. An update on one such exchange was shared by Whale Alert, one of the web’s major cryptocurrency transaction trackers, over Twitter. The tweet read,