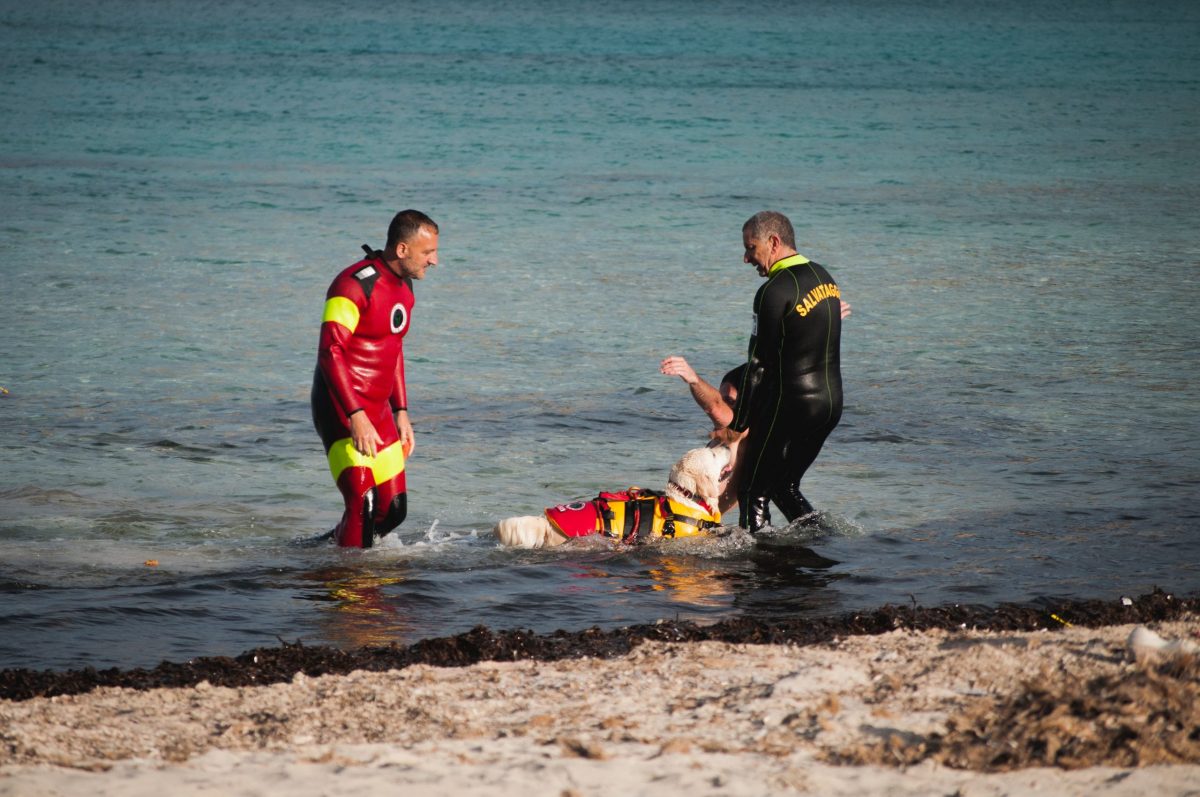 I get it. It’s always an either-or decision between Bitcoin and gold, as a pure investment play. Since the commodity and the cryptocurrency each have similar attributes of – a hedge, limited supply, and safe haven, these assets are used to balance the bottomless assets that are stocks, bonds, and cash. But does one edge out the other?

Looking purely at the returns this year, you could have reasons for picking either Bitcoin or gold. For instance, gold has jumped up to a record high this year, up by 20 percent, and didn’t see a massive fall during the March sell-off, dropping by less than 4 percent. On the other hand, Bitcoin is up 61 percent in the year, but saw a much larger drop, in excess of 45 percent in March. The big picture numbers indicate Bitcoin has both big risks and rewards attached to it. But instead of looking at extremes, let’s focus on the average.

On a yearly average, gold has clearly outdone Bitcoin, owing to the yellow metal’s stability coupled with a rush in the second quarter of the year as countries began dolling out their economic-stimulus packages. Here’s the chart looking at Bitcoin’s and gold’s yearly average, and clearly there’s only one winner. 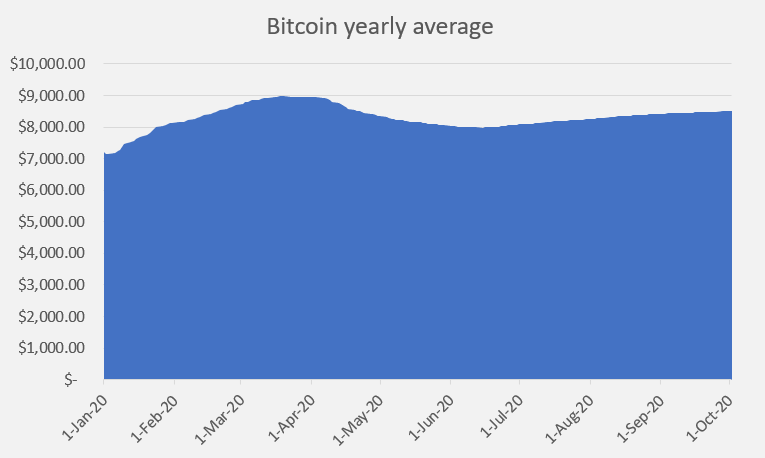 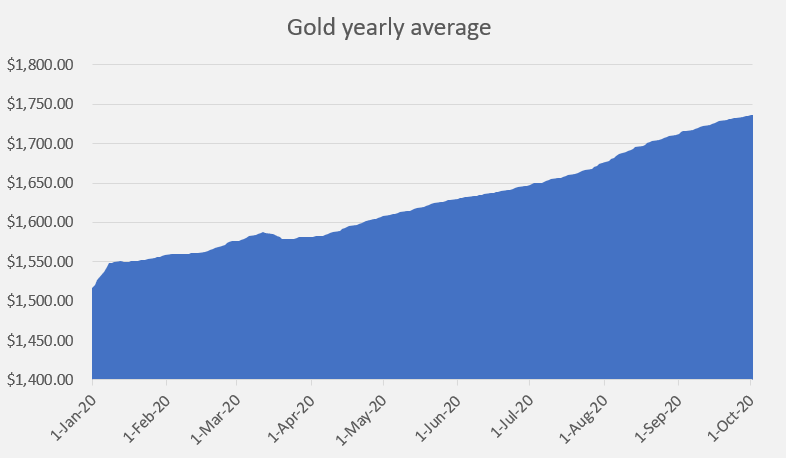 The chart below compares Bitcoin’s and gold’s price difference against its average, measured as a percentage of its price. 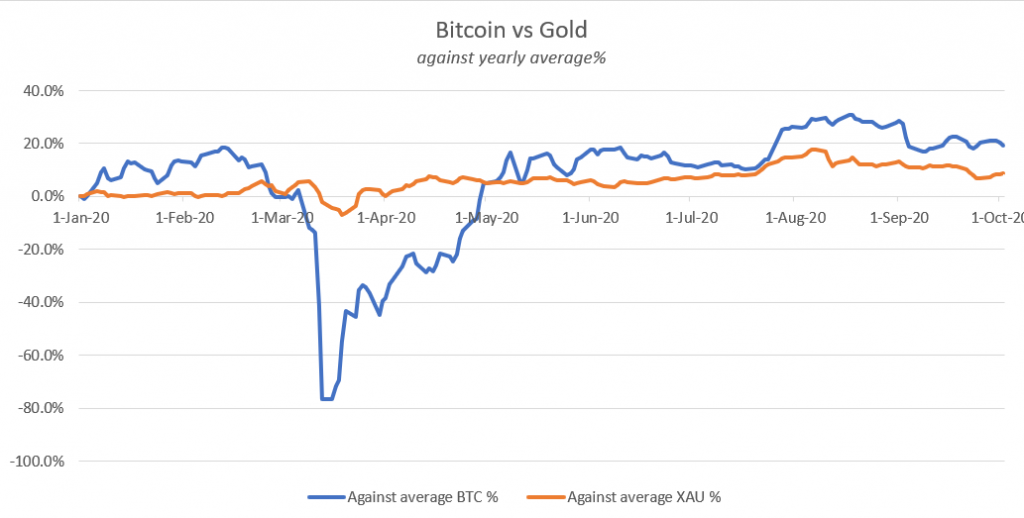 What this chart shows is that Bitcoin, has since May, outdone gold as an investment, owing to its steady rise. Gold, on the other hand, did see a jump in late-July-early-August, pushing over $2,000, but this wasn’t enough to outfox the cryptocurrency. As an investment, Bitcoin may have slumped significantly below gold in March, pushing as high as 80 percent below its average, however, it has been sufficiently over the 10 percent mark since June when the upswing began, coincidentally, this was when the downswing in the commodity markets kicked in, and gold dropped to below $1,900.

The big picture might show gold as a superior investment owing to its strong and positive yearly return, and Bitcoin as a volatile (but rewarding) one owing to its big drop. However, when measured against its daily swing, Bitcoin ousts gold, as having a better return on investment on average.

So, choose your safe-haven carefully!

“DeFi can solve this” or is it too soon to tell?