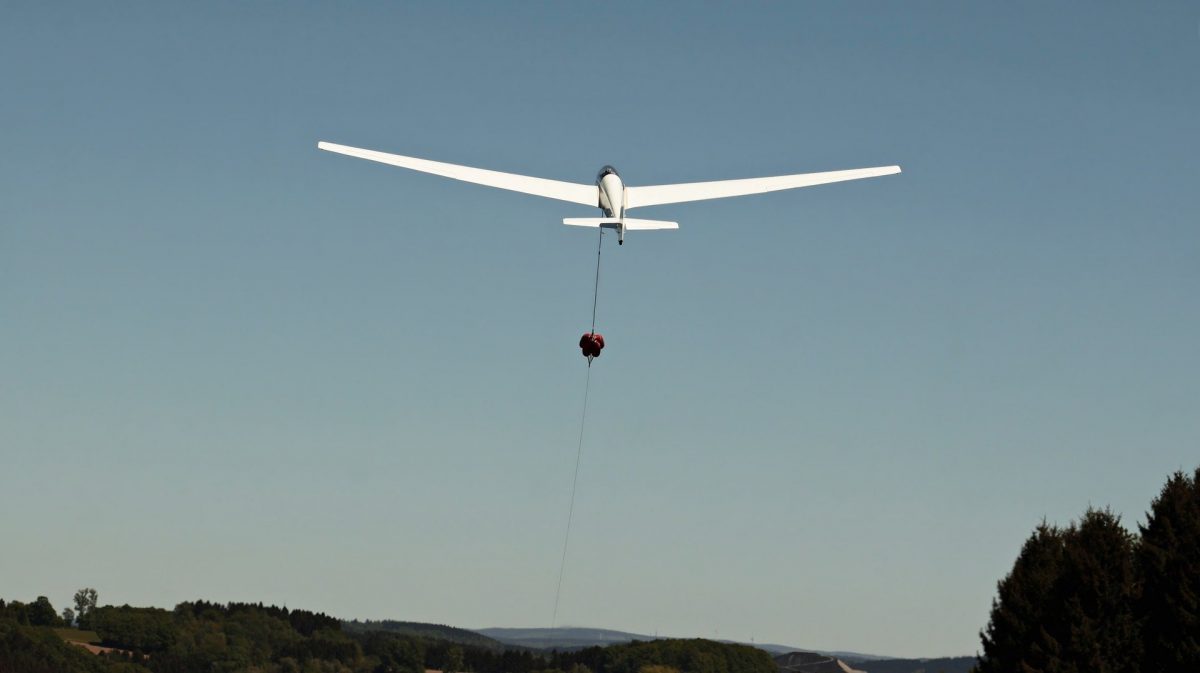 It is a known fact that Bitcoin has wiped the floor with all the other traditional assets in 2020. High turbulence notwithstanding, Bitcoin was still up by 48 percent at press time, a figure that was higher than Gold, the S&P 500, and WTI. Interestingly, one particular asset class has been rubbing shoulders with the digital asset in mirroring significant gains this year – Tech stocks.

However, there is a slight difference. While Bitcoin continues to receive a lot of flak from the industry for its volatility and massive drawdowns, tech stocks haven’t been criticized that much. While many would attest that Bitcoin has been ‘mirroring’ these popular tech stock options in 2020, their historical similarity will clarify a few important things.

As was highlighted by the latest Ecoinometrics report, most of the year’s popular tech stocks including Amazon, Netflix, and Tesla, have individually faced significant drawdowns in the past.

Consider this – Since the end of 2012, Bitcoin has grown by a factor of 1,000x and faced a drawdown of 85% from its ATH. That is known. What is not known, however, is that the same can be said for Amazon as well. In fact, the report pointed out,

“Amazon has grown exponentially more than 1,000x since its IPO. It has a maximum drawdown of 94%”

Similarly, Netflix is on its way to noting 1000x growth, despite the fact that in the past, it faced a drawdown of 82%.

Now, here’s where it gets more interesting.

A Coinshares report from late-2019 had indicated that it took Amazon 7 years to recover from its massive decline, while Microsoft struggled for 17 years before recovering to climb to its all-time-high.

If you consider Bitcoin’s 2017 low to be its bottom now, in less than three years, it has already bridged the gap to more than half of its all-time high. As can be observed from the attached chart, Bitcoin is up by 246% since its low on 10 December 2018. So, the question that begs the real discussion is – Are Bitcoin and tech stocks actually similar or is it a facade?

The point behind comparing the drawdowns early on was to underline that present-day successful assets have faced a period of difficulty as well. However, above that, Bitcoin and tech stocks share completely different value dynamics.

Ecoinometrics pointed this out, stating that while only one main exchange controls the trading of a particular tech stock, Bitcoin is sold on many different platforms, depending on country, restrictions, and availability.

Another key argument here is that Bitcoin’s value comes from being a type of currency, and ‘currency’ is a huge addressable market. Bitcoin has only captured an infinitesimal part of it, and the adoption curve is still at its beginning stage.

The bottom line thus is that tech stocks do not have the same potential as Bitcoin and there is a similarity between them only because of the current phase. In a few years, Bitcoin might be way ahead in terms of market capitalization, absorbing the rare sell-pressure of these tech stocks as a store-of-value.