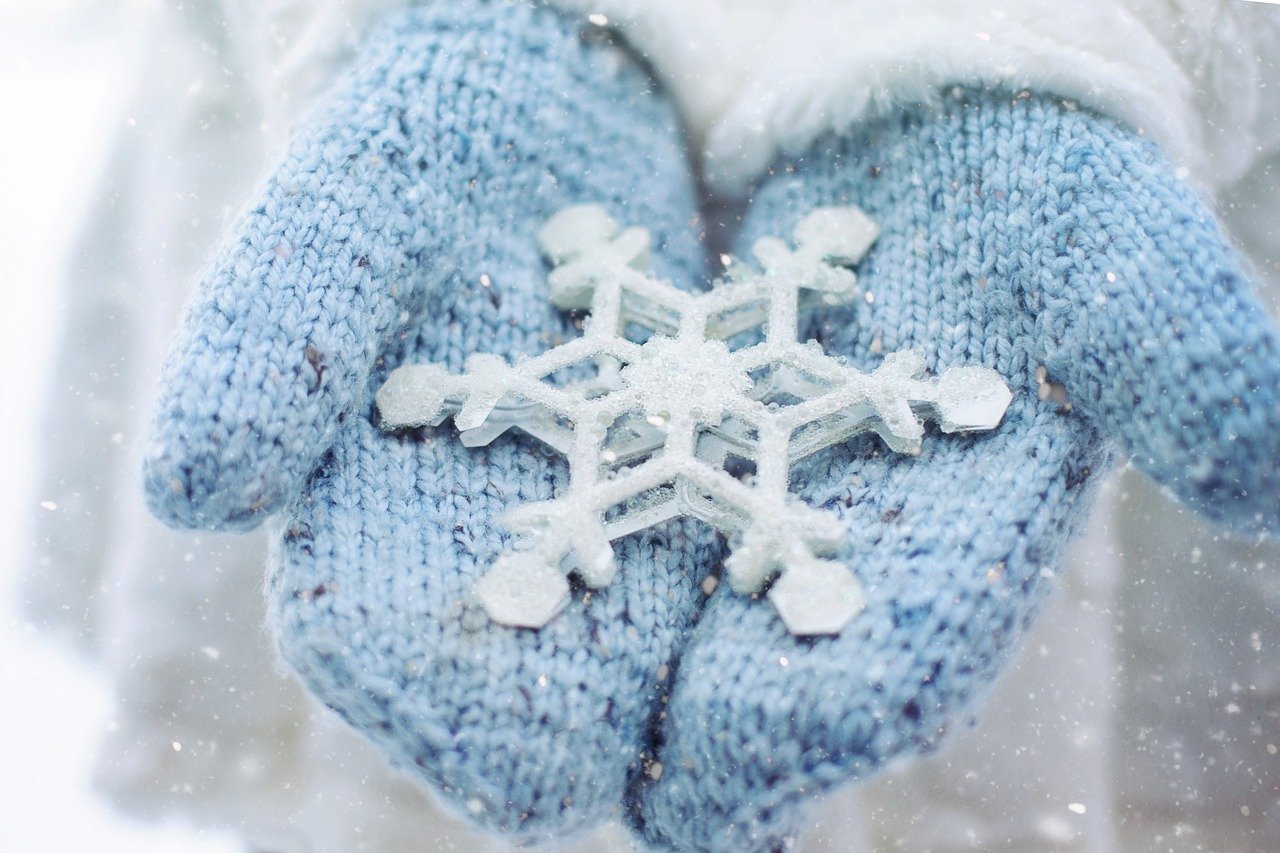 Earlier today, Coinbase Custody announced that they are looking into adding support for new digital assets. The move to support more coins comes as part of a broader plan to launch new features and demonstrate that Coinbase Custody is an innovative place for institutions to store their crypto assets across new geographies.

“Part of growing the crypto-economy, Coinbase Custody will also be exploring ways to serve more institutional clients across the Asia-Pacific region.”

Coinbase custody, which takes pride in being one of the world’s largest and most trusted crypto custodians, received some backlash and criticism from users following the announcement.

Included in the list of 39 tokens being considered were $SUN and $TRON which has shocked some users, while others such as $ADA not making the list also came as a surprise.

However, reports have confirmed that $ADA was already announced for custody earlier during the Q4 summit.

I wonder why you pick #Tron related projects???

Tron is a well-known ghost #blockchain and it will be a shame on #Coinbase if you pick #Tron related stuff!

There are many legit projects in the space – #Tomo, #AVAX, #Elrond#DYOR Coinbase!!!

While Coinbase custody is an independent entity from Coinbase exchange, some members of the crypto community have recently stipulated that Coinbase and other prominent exchanges have listed coins that insiders pump and dump in order to secure large profits.

There's a darker take on exchanges that no one brings up lol.

They're listing VC coins they know are going to nuke because they're milking all the value out of crypto that they can… which makes sense when you want to squeeze max value out of something that won't last.

At this point, Binance and Coinbase arent even trying to hide the fact that whole reason they exist is to list Coins Insiders and VCs buy for pennies, drive up the prices, dump it on newbies and secure Island profits.

These allegations have led many to question the integrity of the exchange’s common practices and due diligence before listing a coin. However, on Coinbase’s part, they have taken a few steps in the right direction as evidenced by the release of their recent transparency report.

As centralized exchanges face increased scrutiny from market participants as well as regulators, these moves to promote transparency will go a long will in maintaining customer trust.

As election frenzy grips US, how will Bitcoin’s price react?

Bitcoin vs Gold: Which investment favors your portfolio?