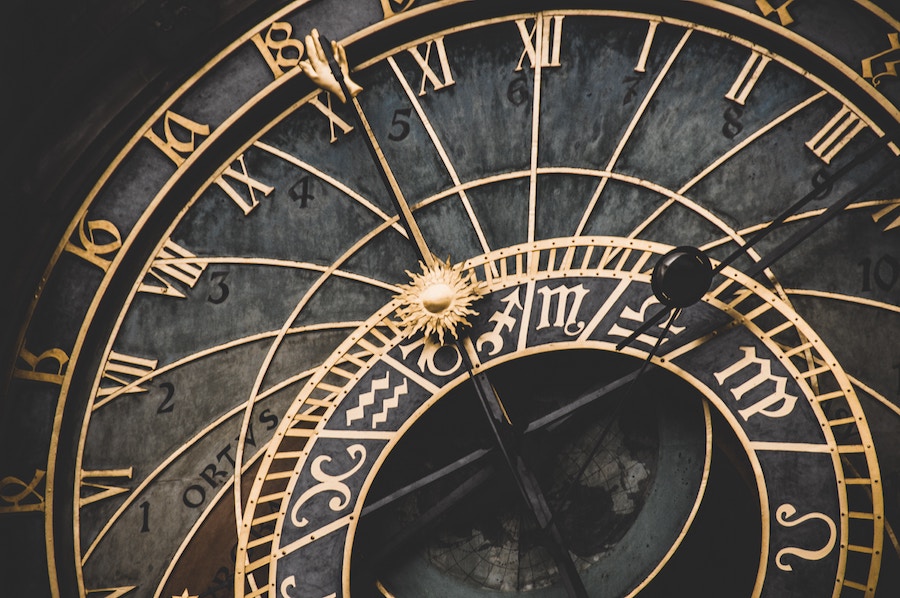 2019 ended with Bitcoin‘s price doing fairly well, and the SEC still not having approved an ETF, and interesting, the new year also followed another similar pattern with Bitwise Asset Management withdrawing its application for an ETF. With the United States Securities and Exchanges Commission continuing to show reluctance towards approving an exchange-traded fund, several investors and traders have given up on the prospect of a Bitcoin ETF arriving any time soon.

One of the most sought after Bitcoin ETF in the cryptocurrency market was VanEck/ SolidX Bitcoin ETF. However, this proposal was withdrawn in September 2019, with Gabor Gurbacs – VanEck Director of digital asset strategies – later assuring the community that bringing an ETF was still their “top priority” and that they would continue to work with the regulators.

In a recent interview with Bloomberg, Jan Van Eck – CEO of Van Eck Associates, briefly spoke on the topic. Agreeing with some speculators, Jan Van Eck stated that he, in fact, does not see the commission approving a Bitcoin exchange-traded fund in the near future. He said,

“I don’t see a Bitcoin ETF anytime soon. So yes, the vehicles that allow […] accredited investors to access it, that’s fine. But, still you have tens and millions of retail Americans invested in Bitcoin with no regulatory protection.”

Notably, while the CEO does not have an optimistic view on a Bitcoin ETF, the company, however, did launch a Bitcoin product similar to an ETF, but only to qualified institutional investors. VanEck SolidX Bitcoin ETF issued 144A shares, allowing institutional investors to access a physically-backed Bitcoin product, which can be traded on traditional and prime brokerage accounts.

Keeping up with the Bitcoin ETF saga, the next exchange-traded product the commission would be making a decision on is the one proposed by Wilshire Phoenix Fund, with the judgment day scheduled to be around 26 February 2020.

Related Topics:Bitcoin ETFfeaturedVanEck
Up Next

Blockchain adoption rising only in trading, despite countless other use-cases