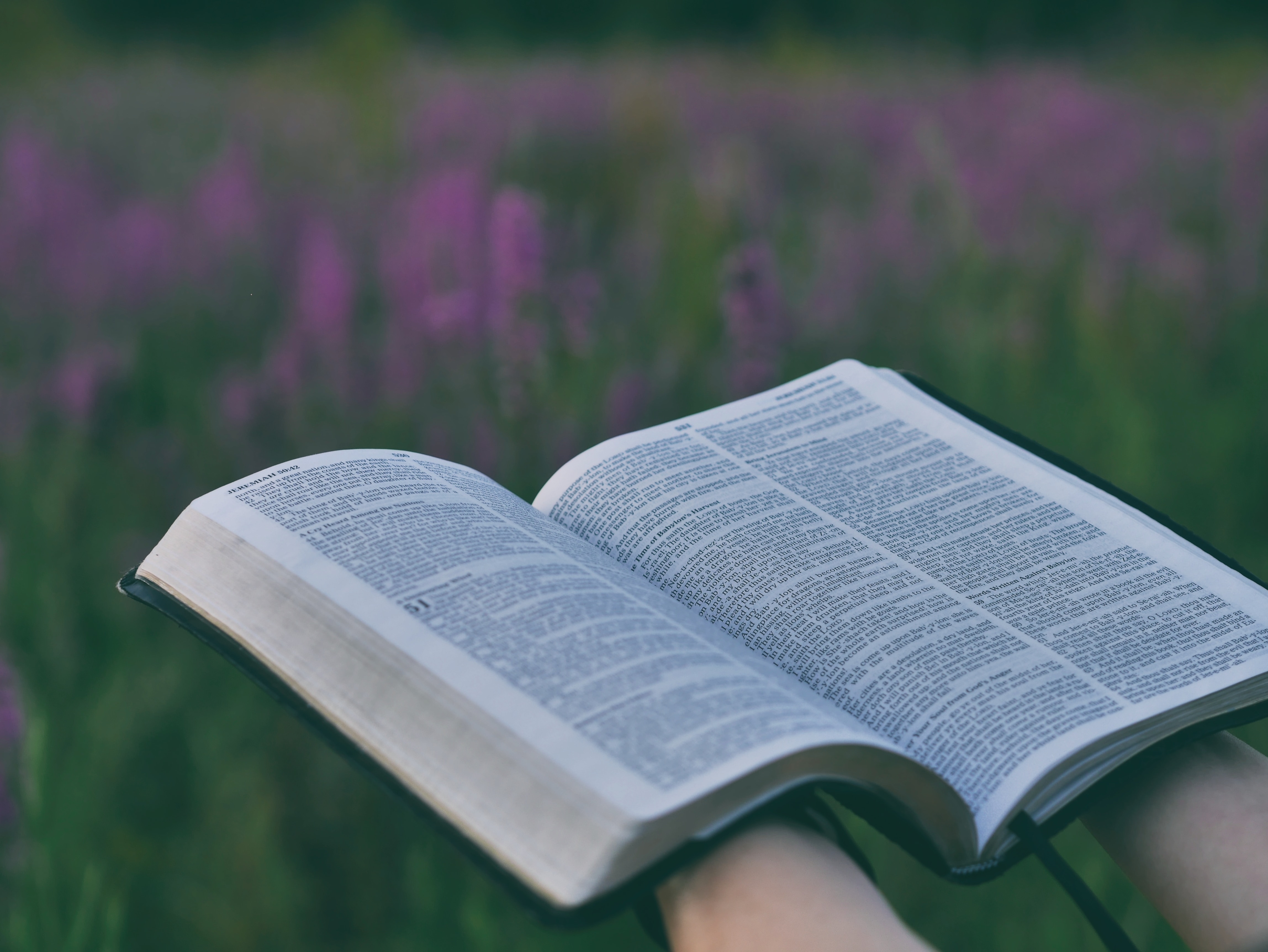 While cryptocurrency regulation has been in the grey area for a long time in several countries including the United States, another big question that has been left unanswered is crypto-taxation. Now, the reason for the lack of clarity are many: there are some regulators who do not even understand what cryptocurrencies are, and how the entire decentralized space functions and what gives these cryptocurrencies their value.

Some countries have not placed any taxation rules, while others such as South Korea, and the United States have at least taken some steps to impose taxes on crypto-gains, albeit vaguely. Notably, the United States issued additional crypto-tax guidance in October 2019, after five years. This guidance, however, did raise a lot of questions in the cryptocurrency community; especially with how the Internal Revenue Service‘s guidance stating that even airdrops are taxable

The IRS’ new guidance was the main topic discussed by Austin Woodward, CEO of Taxbit, in an interview for Off the Chain podcast with Anthony Pompliano. Woodward spoke about the major changes that were introduced in the October 2019 IRS guidance compared to its stance on crypto-tax in 2014. He stated that the initial guidance was just a “paragraph-long,” with the agency classifying cryptocurrency as property, thereby clubbing it along with real-estate, bonds, equities.

“And so you really had to analogize to the guidance of those other areas. And what we did is we analogize most similarly to equities. And then, this last October of 2018 or 2019 the IRS finally released a much more beefy, detailed set of guidance.”

This was followed by Woodward stating that the new guidance clarified aspects that “people were analogizing to, but they weren’t sure of,” such as cost basis assignment methods or whether they could use first-in, first-out [FIFO]. He went on to describe FIFO as,

“Once you acquire assets, you’re going to have a basis in each one of those assets. And then when you dispose of one of them, which one do you take from which pool that greatly affects your taxable gain number? Well, the IRS said, yes, you can use first in, first out. That’s the default method.”

Woodward stated that people could “use specific identification” as per the new guidance if they met other criteria. This induces proving transaction IDs, blockchain hashing, and storing appropriate records.

“You can go and pick which lot you want to sell, which is really great for taxpayers because that can reduce your tax liability. You can pick your lots with the highest cost basis and dispose of those first.”

This was followed by Pompliano giving an in-depth explanation of first-in, first-out. Pomp laid out a scenario where he purchases Bitcoin five times a year, with the price following an upward trend, and the last purchase being the highest price of Bitcoin that was purchased. However, the market turns the other way around, and he incurs a loss of 50 percent for the last purchase while selling it at the EOY. In tax harvesting, he could book a 50 percent loss instead of gain on the initial purchase, considering he meets the criteria set by the agency.

“Huge deal on the tax roll because you’re actually being able to optimize much more for a, one: is actually happening is you’re being more accurate, but also two: it changes the profile of what you own or what you don’t own on the tax forms.”