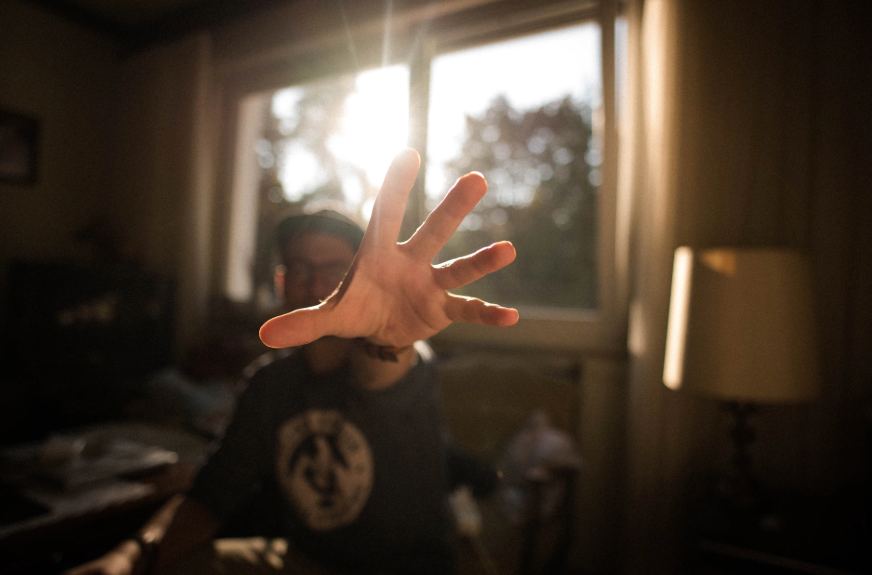 Unlike traditional fiat and bank accounts, cryptocurrencies provide privacy and censorship-resistance to a certain extent. But the fact that there have been many instances when cryptocurrencies were confiscated by regulatory authorities paints a picture that the government can get users’ money even if it’s crypto-money.

In recent news, the US government revealed using the popular crypto data website, CoinMarketCap, to determine the market value of seized and forfeited digital assets. A newly released report by the Department of Justice Office of the Inspector General [OIG] was dubbed “Audit of the Assets Forfeiture Fund and Seized Asset Deposit Fund Annual Financial Statements Fiscal Year 2019”, whichstated,

“The objectives of the audit are to opine on the financial statements, report on internal control over financial reporting, and report on compliance and other matters, including compliance with the Federal Financial Management Improvement Act of 1996 [FFMIA]”

Source: OIG | US Dept. of Justice

The report noted “Web-based valuation tools” were used to determine the valuations seized in crypto and cited CoinMarketCap as an example, while it is unclear as to what other tools are being used to evaluate the same. But who deals with seized crypto? Apparently, a lot of institutions. Apart from the police folk, institutions like Internal Revenue Service, the Bureau of Alcohol, Tobacco, and Firearms, the Post Office, the FBI, etc., have the right to confiscate cryptocurrencies.

According to Forfeiture.gov, around 3.680 BTC, 47.88 Monero, and 26.14 Litecoin were seized by the US Drug Enforcement Agency [DEA] in October 2019. The website, which is managed by the Department of Justice, Asset Forfeiture Management Staff, contains a comprehensive list of pending forfeiture notices. DEA essentially gives notice that the property listed on its release was seized for federal forfeiture for violation of federal law.

Similarly, IRS had seized 8.22792808 BTC around the same time, while the FBI seized over 4.45 BTC and nearly 16 BCH from different individuals in October this year. The US Attorney’s office confiscated 350.941 BTC and 4,274.58 Ether from Gemini Trust Company, LLC on September 20, 2018. A month later 2,724.77 Ether was seized from BitGo. There have been over 10 seizures by the US Attorney’s office that includes Litecoin and Tether from cryptocurrency exchange wallets.

US Customs and Border Protection had revealed seizing 3.89 BTC while the country’s secret service, USSS, has 3.998 seized Bitcoins this year.

It all started with the fall of Silk Road

Silk Road was the online black market. Here, people would leverage Bitcoin and be able to purchase and sell narcotics and other illicit items, without governmental interference. Long story short, Ross William Ulbricht, the Founder of the website was arrested and is still behind the bars.

The online drug market was then shut down in 2013 but the dark market saga continues to be one of the most high-profile instances of criminal misconduct. According to reports, the FBI had seized around 144K Bitcoins from Silk Road. Following the seizure, the U.S. government became one of the 10th largest bitcoin holders in 2013. Two years later, two U.S. Secret Service agents, Shaun Bridges, and Carl Mark Force were caught and sentenced to prison for stealing 1,600 Bitcoins of seized bitcoins confiscated by federal authorities, while investigating the case.

Alexandre Cazes was arrested on suspicion of operating the darknet marketplace AlphaBay. The deceased alleged dark web kingpin possessed 1,605.05 BTC, 8,309.27 ETH, 3,691.98 ZCash and an unknown amount of Monero, according to his financial statement as revealed by the authorities. Cazes’s crypto possessions, as well as other assets, is now in the safe hands of US Dept. of Justice.

What does the government do with the confiscated Bitcoins?

Little is known about the government’s handling of these seized Bitcoins. But according to Investopedia’s recent study, Bitcoins are typically sold in public auctions conducted by the U.S. Marshals Service. The report further stated that around $1 billion worth of digital coins are in the custody of U.S. law enforcement due to which U.S. Marshals Service, which is responsible for sales of the confiscated bitcoin, has become a major player in cryptocurrencies.

The seized Bitcoins from the Silk Road affair was moved to two different addresses to auction it to bidders. One of them has 20.399 BTC at press time. This address previously had 29,679.204 BTC. Another wallet received 144342.301 BTC previously and at press time, has 0.76 BTC left. According to reports, these two wallets were marked “Silk Road Seized Coin” and “DPR Seized Coins” by the US Marshall.

Around 30,ooo BTC out of the total seized 144,000 BTC were auctioned off in 2014. Renowned Venture Capitalist Tim Draper was the sole winner in the sealed-bid auction. The remaining was sold off in another series of the auction in 2015. The US Dept of Justice announced the forfeiture of $48,238,116 in proceeds from the sale of the Bitcoins in 2017.

In another instance, the financial services group Ernst and Young in 2017 had announced the auction of 24,518 BTC which were “confiscated as proceeds of crime” by the Australian police. In 2018, Bulgaria’s law enforcement agencies seized nearly 213,000 BTC which according to the country’s media outlet was also auctioned.