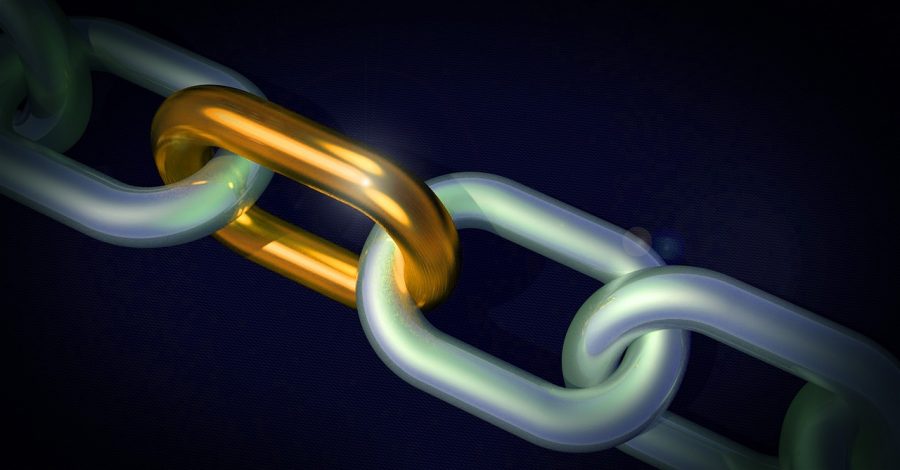 The contentious Bitcoin SV woke up from its dormant state to roar recently after its price climbed the charts after gaining by 76% within 7 days. The coin that was priced $172.03 on 13 January, was at press time, valued at $313.55. Bitcoin SV is in the news again after BitMEX research announced today that Bitcoin SV had undergone a non-consensus chain split.

“Bitcoin SV had a non-consensus chainsplit today, of length two
It occurred from 14:36 UTC to 14:51 UTC”

At press time, it was also hard to see if the split itself was having any impact on Bitcoin SV’s price as after a period of sideways movement where BSV dropped by 1.70% in 7 hours, Bitcoin SV was gaining again.

The press release shared online noted that a “Genesis” hard fork is scheduled for 4 February 2020. The main reason for dubbing the hard fork as genesis was expanded upon in the statement which read,

“The hard fork is code-named “Genesis” because it returns the Bitcoin protocol as closely as possible to the original released in 2009 by Bitcoin’s creator Satoshi Nakamoto (aka Dr. Craig S. Wright).”

The Bitcoin SV team preferred calling the whole process a ‘restoration,’ rather than an ‘upgrade.’ The hard fork will allow Bitcoin SV to unlock “massive on-chain scaling power” and technical capabilities while stabilizing the protocol. According to the Founding President of the Bitcoin Association, Jimmy Nguyen, bringing back Satoshi’s design in Bitcoin SV will be a historic moment in Bitcoin’s journey.

Emin Gün Sirer of AVA labs also made note of the split and said,

“BSV had a non-consensus chain split that lasted two blocks longer than it should have.”

Related Topics:bitcoin svJimmy Nguyen
Up Next