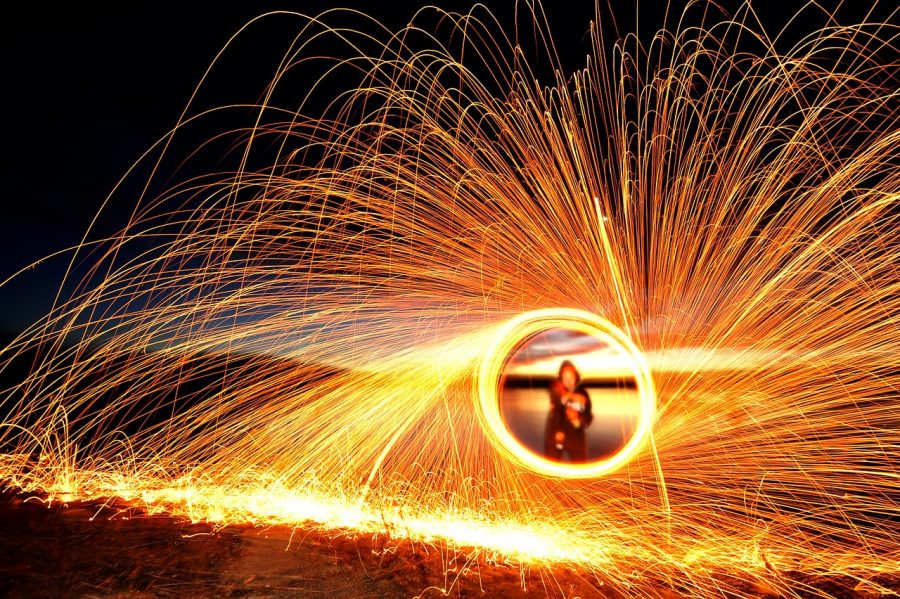 Binance has not only emerged as a major player in the cryptocurrency world, but its native coin, Binance coin [BNB], has also created ripples after it completed its 10th quarterly burn. According to Binance’s blog, the burn amounted to 2,2116,888 BNB [38.8 million], which represented 1.1% of the total supply. The $2 million increase from Q3 marked the fourth consecutive quarter of growth and summed the total burn amount to approximately $250 million, noted a report by Messari.

While announcing the BNB burn process, Binance had pledged to burn 20% of its quarterly profits, a step that would mean that Binance’s profit in the last quarter of 2019 was $194 million. However, in April 2019, it updated its whitepaper and according to the re-named section “The burn,” the exchange will destroy BNB based on the trading volume on its crypto-to-crypto platform until it destroys 50% of all BNB. 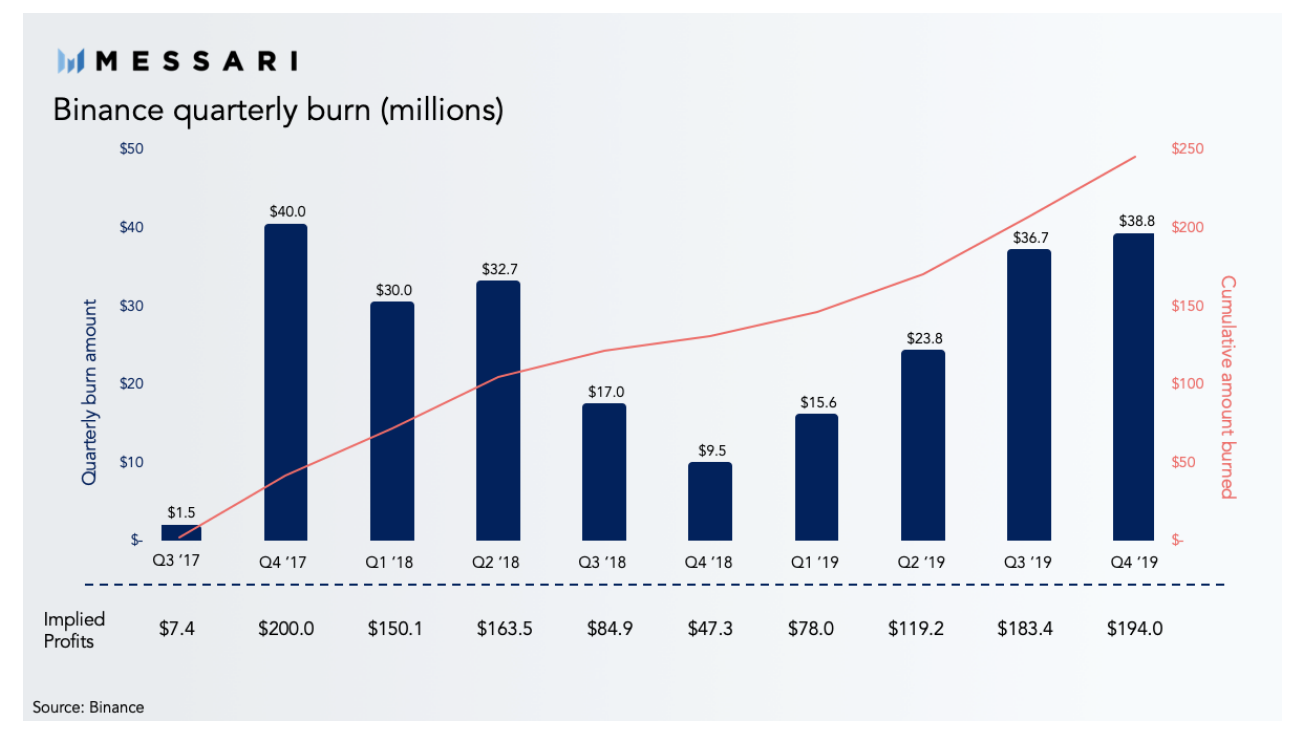 According to a research analyst from Arca, Alex Woodard, the Q4 burns represented the fourth consecutive quarterly growth in profits for the exchange and a profit of $188 million, a figure that was reminiscent of 2017’s levels.

“Importantly, the 2,216,888 BNB represents a token retirement rate of 1.51% (tokens burnt/shares outstanding) this quarter, well above their average of 1.08% per quarter.
This pushes back against the critique of buyback and burn models not burning supply at quick rates”

Binance‘s performance has seen a notable increase since its launch in 2017. However, the Malta-based exchange is also a different company to the one 2 years ago, something that was reflected in its trading volumes which were observed to be well below the 2017 and 2018 levels.

The growth in the ecosystem was primarily contributed to by the Futures products launched by the exchange in September 2019. According to Messari, the launch of Binance Futures “regularly exceeds spot volume.”

Binance CEO Changpeng Zhao also believes that the Futures were the strongest catalyst for the coin burns in Q4 and “will continue to be in subsequent quarters.” Binance recently added multiple fiat-to-crypto trading pairs, along with its U.S-centric exchange platform and stablecoin.

Related Topics:BNBChangpeng Zhao
Up Next