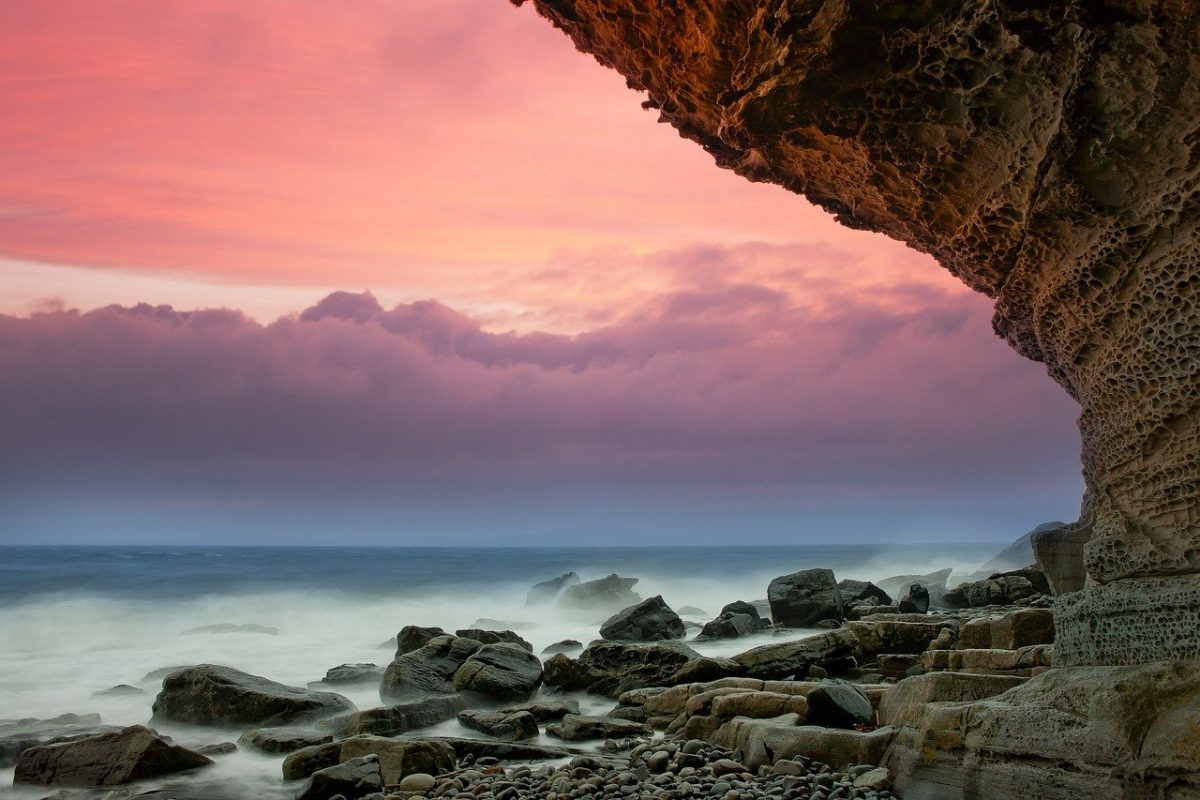 Bitcoin surged to $11,498, before it dropped to a local low of $11,235, all within just a few hours. In fact, Bitcoin’s move up saw other crypto-assets in the space climb too, while its brief drop contributed to other assets following its footsteps. Bitcoin SV and Decred have been posting strong gains on their charts recently, with Ontology also noting some bullish momentum. 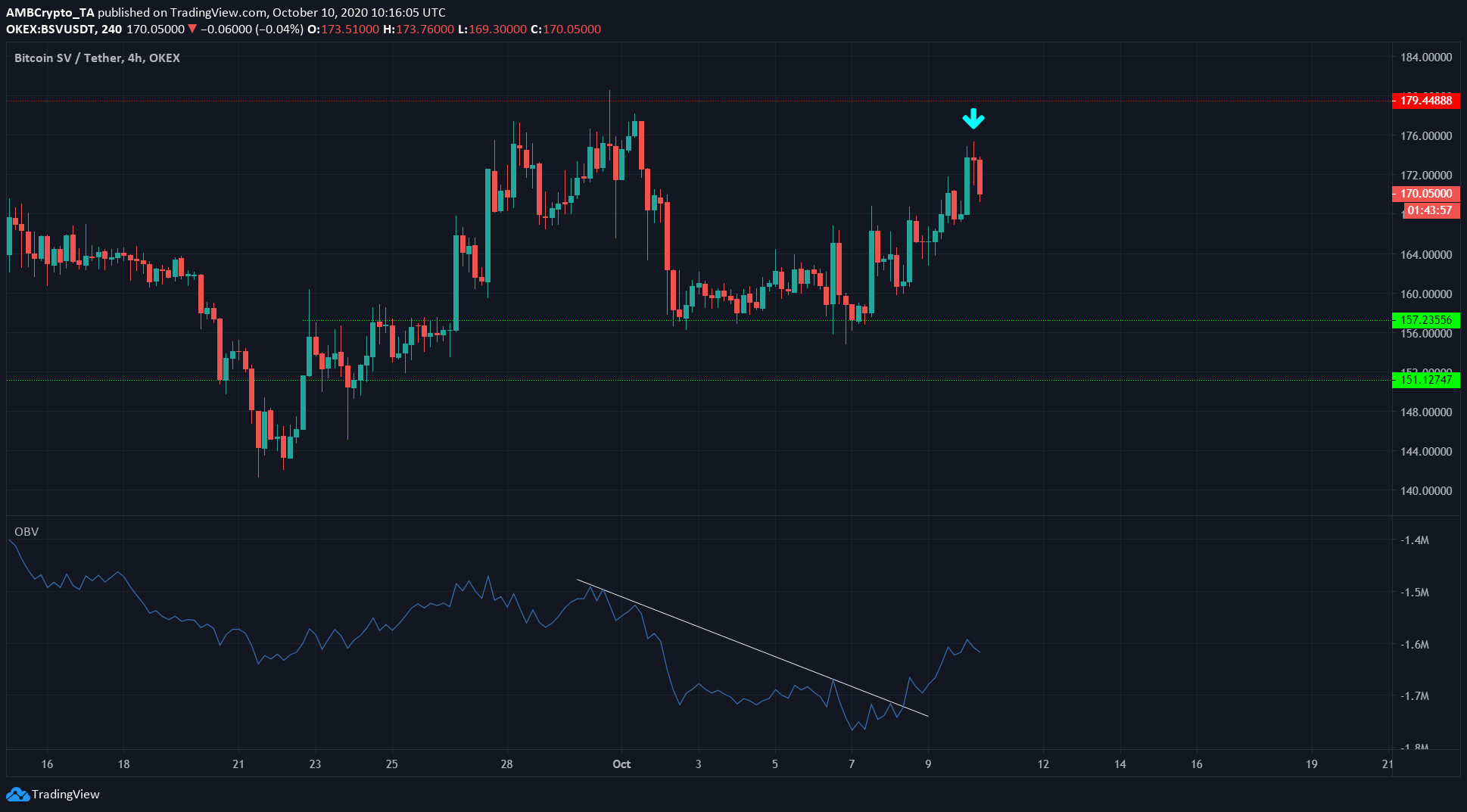 Bitcoin SV was observed to be registering higher lows for a few days, bouncing off the $157-support level. While the recent surge by Bitcoin helped, Bitcoin’s minor pullback contributed to indecision in the market, as highlighted by the cyan arrow.

This was followed by a bearish candle, although it hadn’t yet closed, at press time.

It should be noted, however, that the recent uptrend had some buyers’ interest, as shown on the OBV. Further, the downtrend of selling pressure was broken as the price trended higher on the charts. 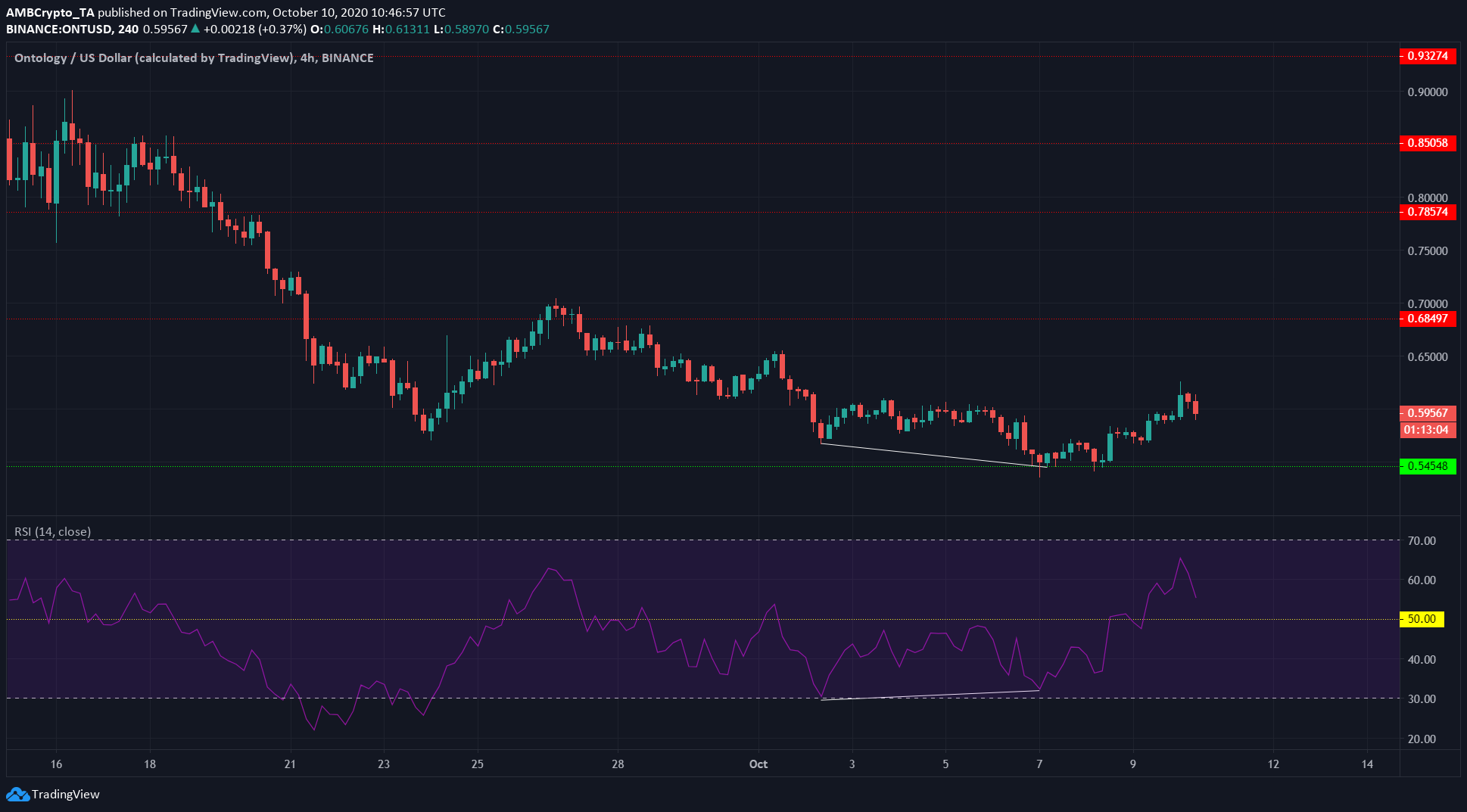 Ontology was able to find strong support around the $0.54-level. However, it has been trending lower since late-August, with a surge in early-September that was unable to shake off the selling pressure in the market.

This was highlighted by the RSI as it moved beneath the figure of 50 for most of the month. In fact, it moved upwards with momentum as ONT gained by 12% on its most recent bounce.

This 12% gain was borne on the back of a bullish divergence (white), where the price made lower lows but the momentum indicator (RSI) made higher lows.

At press time, Bitcoin’s volatility could push the altcoin market in either direction in the short-term. 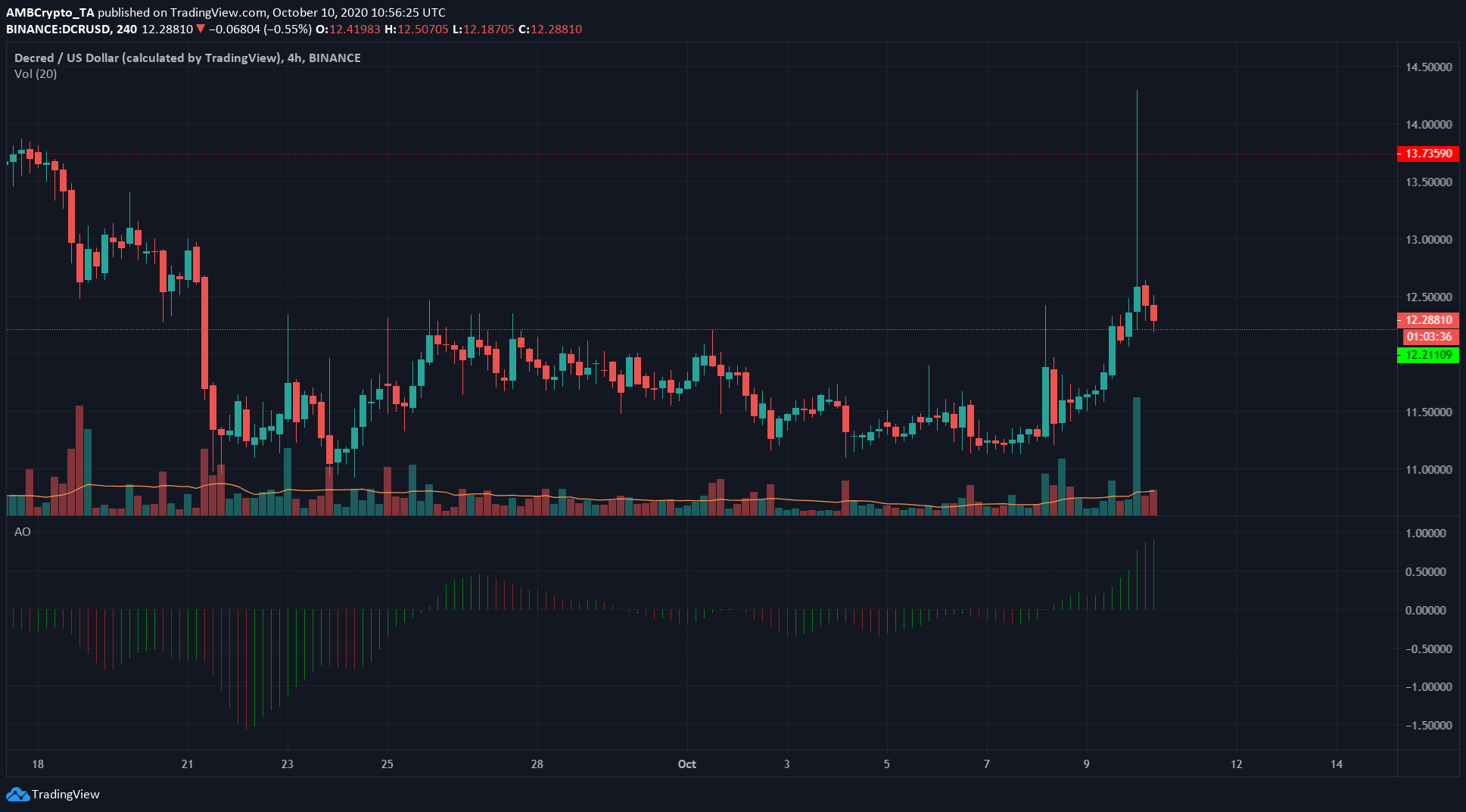 The wick to $14 on a recent candle saw extraordinary trading volume for the crypto-asset. However, the candle was only able to close at $12.6. At the time of writing, the price was re-testing the support at $12.3.

The Awesome Oscillator registered strong bullish momentum for the crypto-asset. Further, it was possible for DCR to make further gains after a re-test of the flipped level.

This breakout to the upside was also after nearly two weeks of consolidation, wherein DCR had low volatility and trading volume.