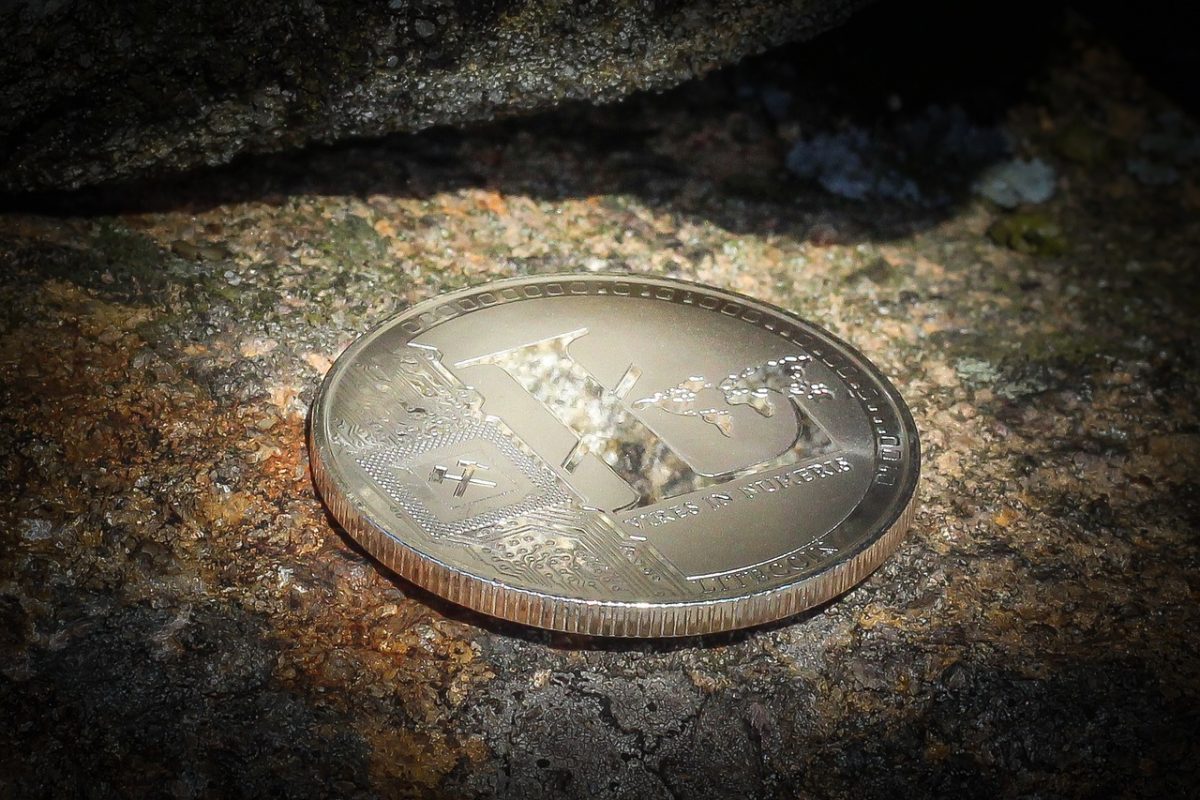 The cryptocurrency market has not lost ground and many altcoins like, Bitcoin have been holding on to a higher value than a month back. Litecoin, the digital silver has also noted a significant rise in its value and was currently trading at $82.49. The price has been noting an upward push, but it could not be seen as a lasting trend in the long-term market.

Traders, be ready with your short positions.

The Relative Strength Index had indicated intense selling pressure in the Litecoin market as the value slipped. However, with the rising value, the coin has been moving towards the equilibrium zone, meaning the buying and the selling pressures were moving to become equal. However, given the evident pressure of selling, this journey towards equilibrium has been tough.

Similarly, the MACD indicator was also noting the momentum being low and leaning towards the sellers.

Given the current bearishness in the Litecoin market, the coin has been noting a constant push and pull from the traders. However, the bearish could cause the price from witnessing a fall in the long-term, and traders can make a profit at $76.63. This trend could also witness a reversal, but it may not last for a long time.