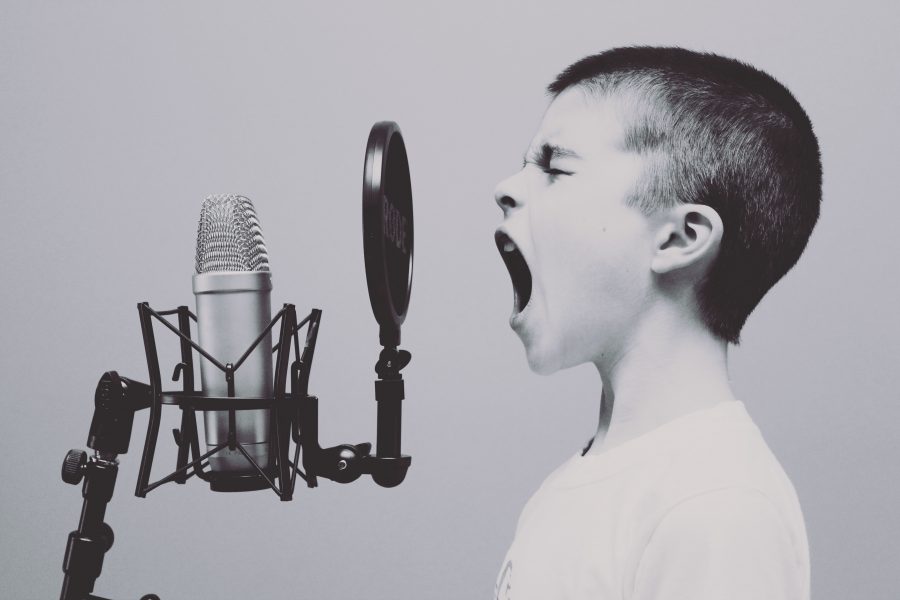 As world markets gear up for what is likely to be yet another historic week, hedging eyes will be on Bitcoin as well. In the past week, as the SPX lost over 8 percent of its value and gold traded flat, Bitcoin moved up by 8.15 percent.

The tale of Bitcoin as a hedge against a crisis in the larger market is certainly being tested at the moment, but for this to hold true, this week will be crucial. An important marker for the trend of Bitcoin in the future is the Options market, a market that is veering towards high selling pressure at a time when a large number of Options contracts are set to expire.

According to a 21 March report from skew markets, over 50 percent of outstanding BTC Options contracts are set to expire by the end of this month, 27 March to be precise. However, what’s concerning is that they are trading at a price that is at “significantly higher levels than current spot.”

Following this report, the price of Bitcoin dropped down from a weekly high of $6,300 to $5,900, at press time, indicating a shift in the Options pricing, given the number of contracts expiring and the premiums on them, relative to the current price. 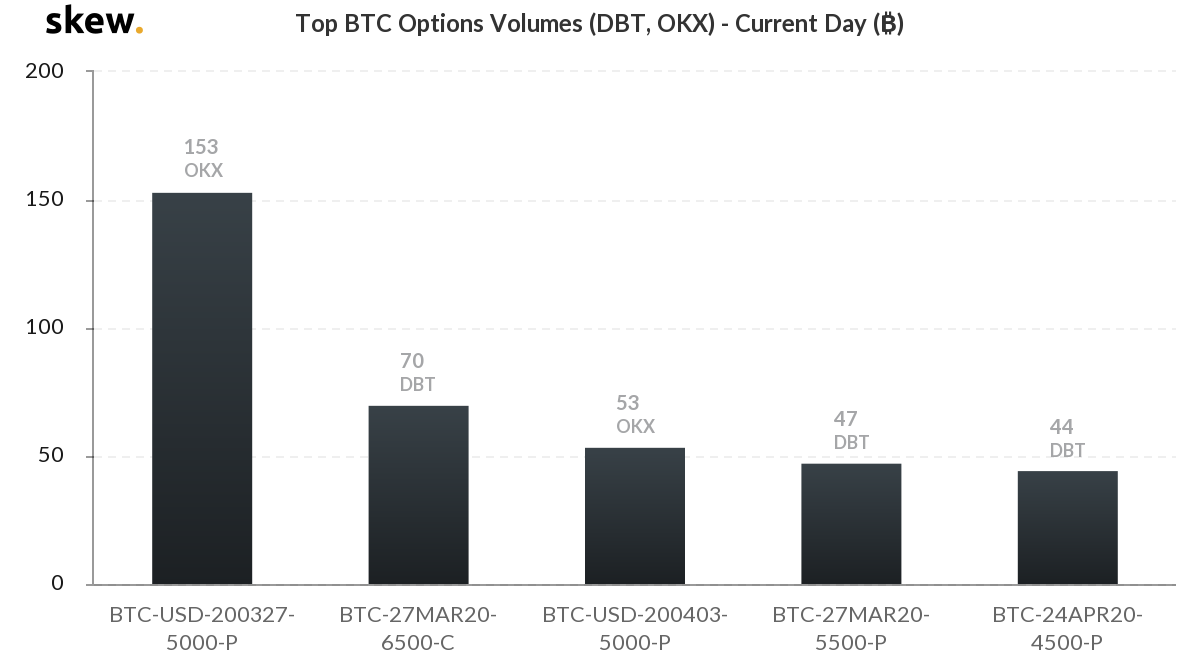 Since the weekend’s fall, and with over 50 percent contracts expiring at the end of the week, Options traders are looking to sell rather than buy. The Bitcoin Options volume recorded on Deribit and OKEx, the two largest Options exchanges collectively handling over 90 percent in volume, have seen more put contracts with a bearish pricing.

It should be noted, however, that the second most traded Options contract is a Call, or a right to buy, Option with an expiry of 27 March, and a strike price at $6,500, with some bullish strokes on a largely bearish canvas.

Further, this accumulation of put contracts over call contracts has seen a stark increase in the Put/Call ratio. Over the past weekend, the ratio has increased from 0.58 to 0.88, indicating a surge in either closing call positions or opening put positions, relative to the falling price. While this is not a major movement, if the ratio moves over 1 and further, come the close of 27 March, major contracts will expire with a sell option, putting further pressure on the price. 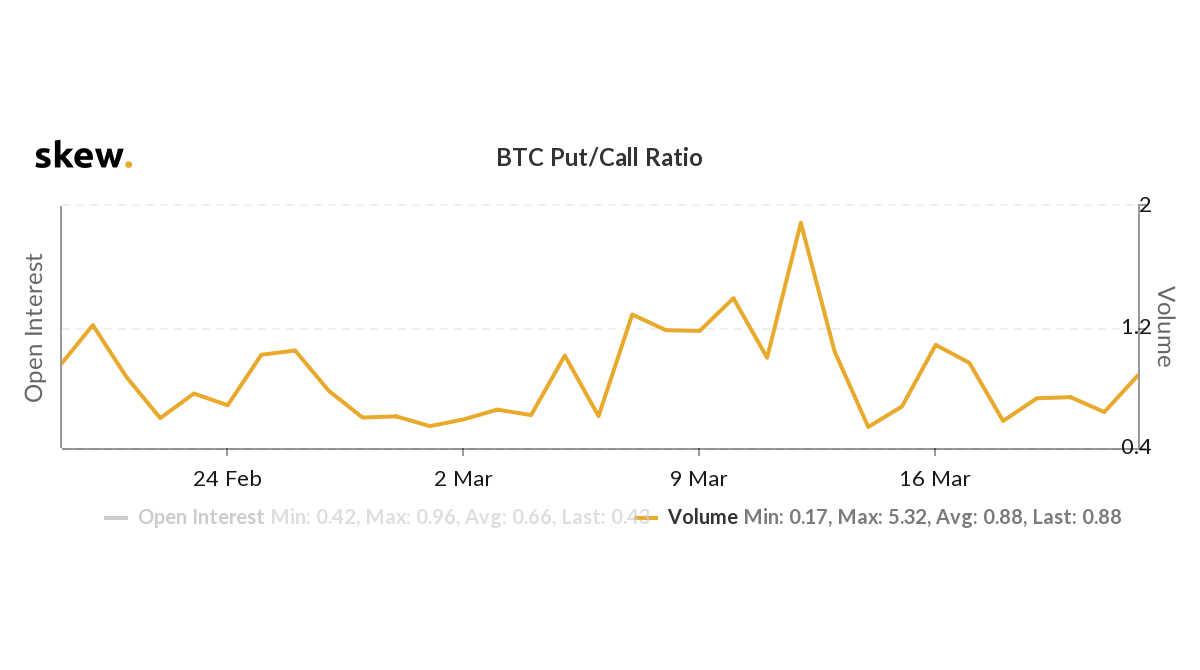 Related Topics:Bitcoin optionsDeribitfeaturedOKEx
Up Next