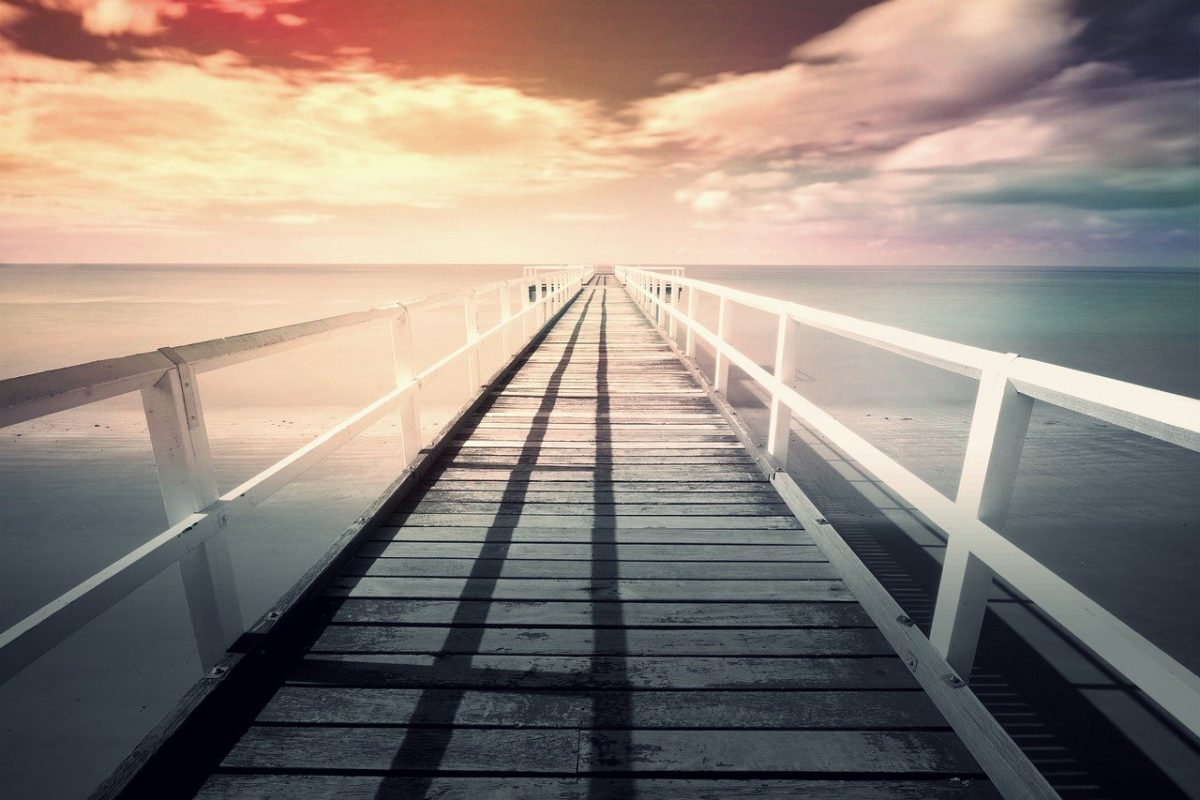 According to a recent announcement by the Ampleforth Foundation, AMPL is now expanding beyond the Ethereum blockchain by integrating with 3 new blockchains, namely, Tron, Acala (Polkadot), and NEAR. In a statement celebrating Ampleforth going multichain, the protocol said,

“As decentralized finance moves across chains, so too will the core monetary assets. We’ve seen this with Bitcoin, Tether, and now AMPL.”

This is a crucial development, especially since it comes on the back of AMPL’s market cap exceeding $500M for the first time in 3 months, having recorded 3x growth over the last 45 days alone.

This isn’t the first such development in the Ampleforth ecosystem either. Earlier this year, Ampleforth had announced a partnership with Balancer to introduce a rebasing smart pool for the USDC-AMPL pair, while also recording significant volumes of liquidity across platforms.

AMPL is used to denominate stable contracts due to its elastic supply policy. There is also a low risk of default on AMPL-denominated contracts, as opposed to Tether, DAI, and other stablecoins, with AMPL not relying on centralized collateral or lenders of last resort.

By partnering with Tron, Acala (Polkadot), and NEAR, AMPL plans to become the first independent multichain cryptocurrency and core monetary asset for decentralized finance.

“Tron’s ecosystem is obsessed with cutting-edge DeFi assets and capabilities, which is why everyone is so excited about AMPL. We expect deep liquidity pools to form early on in order to support widespread use for trading and collateral as soon as possible.”

“Ampleforth becoming the first chain-independent pure money is the type of big thinking and daring experimentation we look for in projects.”