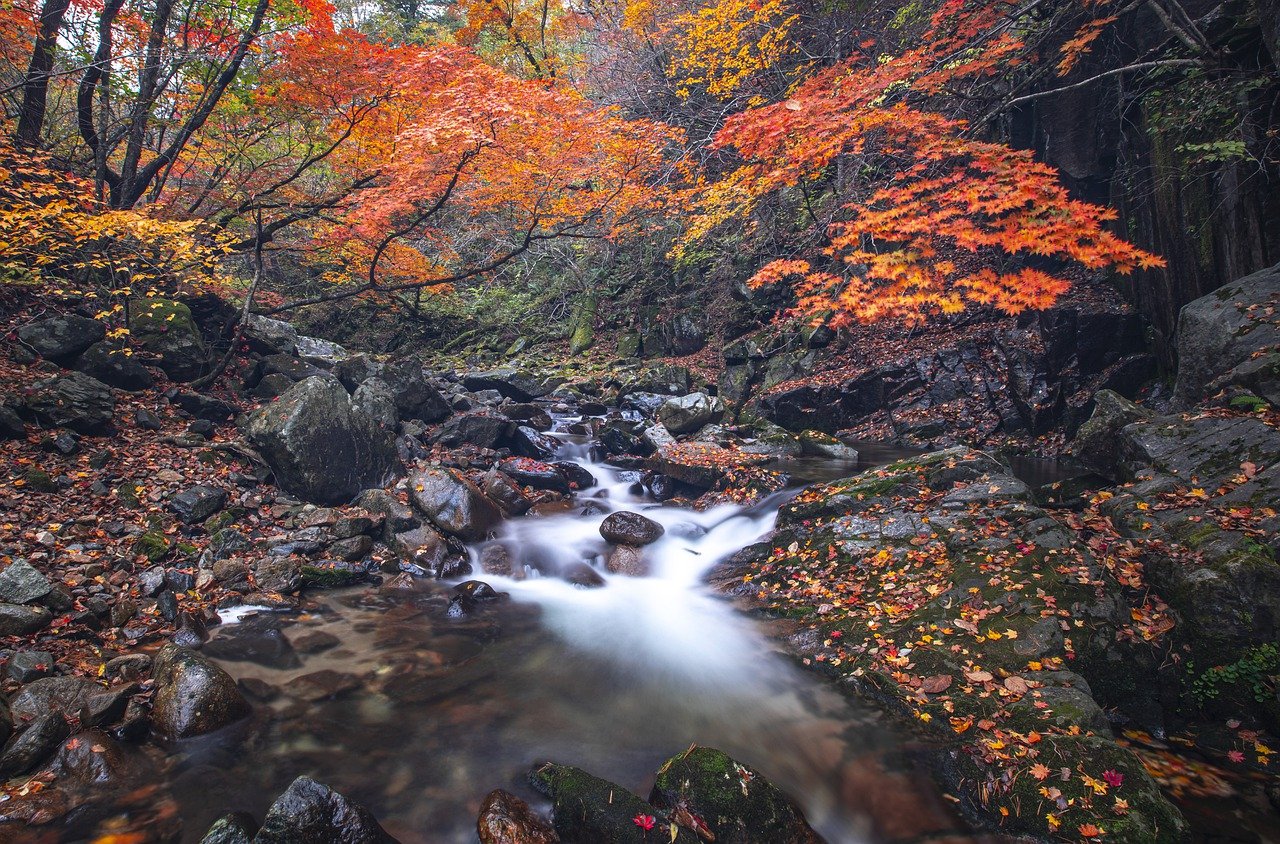 The past few days saw increased price activity for most cryptocurrencies triggered by Bitcoin’s price rally past the key $15K level. This positive price momentum has translated well for key altcoins like Bitcoin SV, EOS, and Algorand. During the course of the past 48-hours coins like Algorand surged by up to 27 percent on the charts, while BSV and EOS saw a rise of 15 percent and 8 percent respectively.

While Bitcoin SV is no longer part of the top-10 cryptocurrencies according to market cap, the past few days saw its price rise rather remarkably. Since November 5, the coin’s price saw an increase of 15.2 percent bringing its current trading price to $171. At press time BSV has noted a market cap of $3.1 billion and a trading volume of $691 million.

If the price were to continue on its upward trajectory it is likely to soon face resistance at the $175 price level. However, there are also key supports at $166 and $158.

The MACD indicator for the coin shows strong bullish sentiment as the signal line remains below the MACD line. The EMA ribbons have settled below the coin’s current trading price and may help keep the price up.

Akin to BSV’s price action, EOS surged by over 8 percent in the past 2 days. The coin currently has a trading price of $2.5 and a market cap of $2.4 billion. If the price were to continue on its bull run, then the next key resistance level is at $2.7. In case a trend reversal was to occur the coin can bank on the supports at $2.4 and $2.2.

The Bollinger Bands have expanded significantly and indicate continued volatility for the coin’s price. The MACD indicator underwent a bullish crossover and is unlikely to see a reversal.

Out of the three altcoins, Algorand noted the highest gains. In the past few days, the coin has increased its trading price by over 26 percent and currently trades at $0.28. However there two key resistance points for the coin if the uptrend were to continue. The resistance level between $0.32 and $0.36 is likely to put pressure on the coin’s upward trajectory.

The RSI indicator and the MACD indicator show strong bullish sentiment. The RSI currently is well into the overbought zone, while the MACD has undergone a bullish crossover.

Is Bitcoin under threat, as new privacy laws loom large