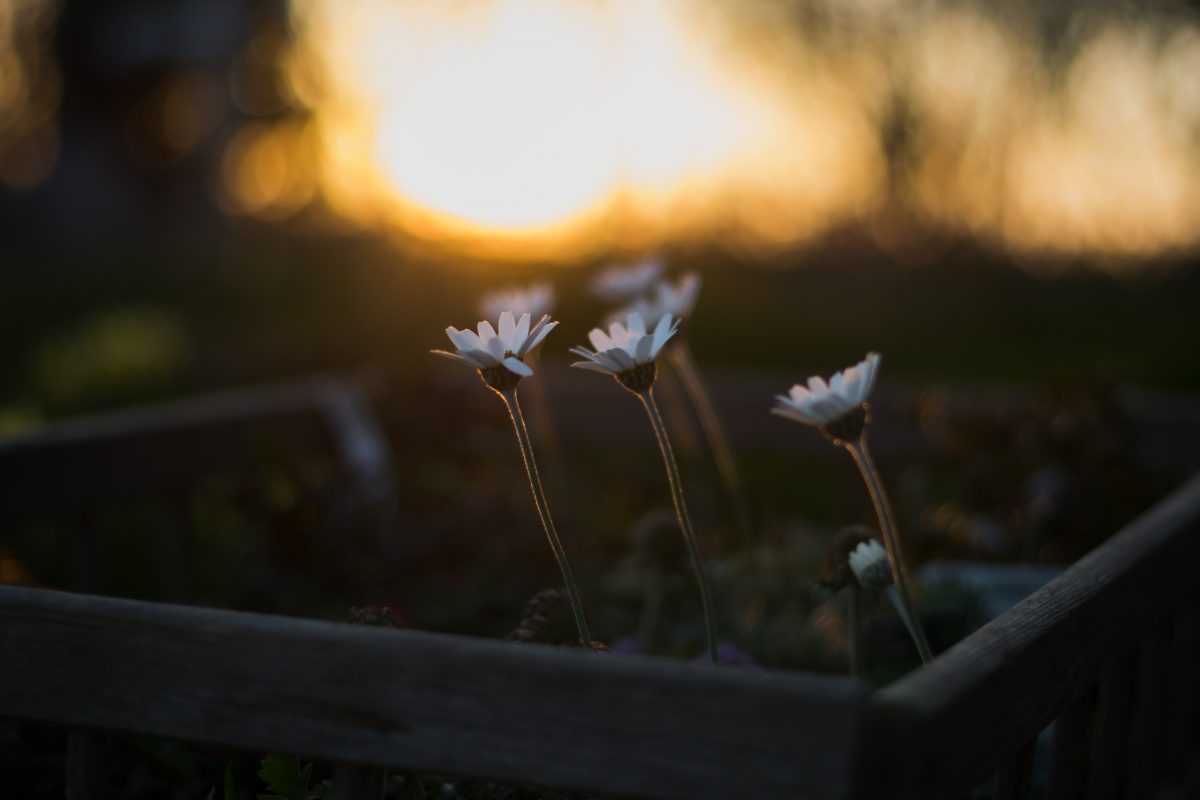 After having endured quite drastic price drops in the previous month, many altcoins have made a comeback in April. For Bitcoin fork coin, Bitcoin Cash and Bitcoin SV, the past few days have been extremely significant as they underwent their first block reward halving and saw significant gains made in terms of their trading price.

At press time, BSV has a trading price of $185. If the uptrend were to continue BSV’s price may soon test the resistance at $259. However, if its price were to take a turn for the worse there are two strong supports at $161 and $109 that could stabilize the price.

The Bollinger Bands are now contracting implying lower levels of volatility for BSV’s price. The RSI indicator shows bearish sentiment as it is now heading towards the oversold zone.

With regard to the concerns surrounding privacy within the cryptocurrency ecosystem, Monero has found its niche. In the past week, the price of XMR has increased by over 15 percent, bringing its current trading price to $53. Currently, Monero is the 14th largest cryptocurrency with a market cap of $931 million. If a price correction were to happen and bearish sentiment kicks in, Monero has two strong supports, which have been previously tested at $45 and $36. There is also a strong resistance at $58 if the bullish sentiment were to increase the price.

The RSI indicator for XMR is now showing bearish sentiment as it is now heading towards the oversold zone. The MACD indicator underwent a bullish crossover a few weeks back and may soon see a reversal.

Bitcoin Cash also underwent its block reward halving a few days ago. Much of the concerns pertaining to BSV were found to be true for BCH after the halving. However, unlike BSV, BCH has only managed to see its price rise over 8 percent since the start of April. At press time BCH is being traded at $228 and has a market cap of $4.2  billion. The current price of BCH is very close to testing the support at $216 and there is another support at $166. However, if the price were to increase, there is also a crucial point of resistance at $277.

The Bollinger Bands for BCH indicate less volatility in comparison to the past week as the bands have now contracted significantly. The Stochastic indicator has plummeted to the oversold zone and indicates bearish sentiment for the coin.