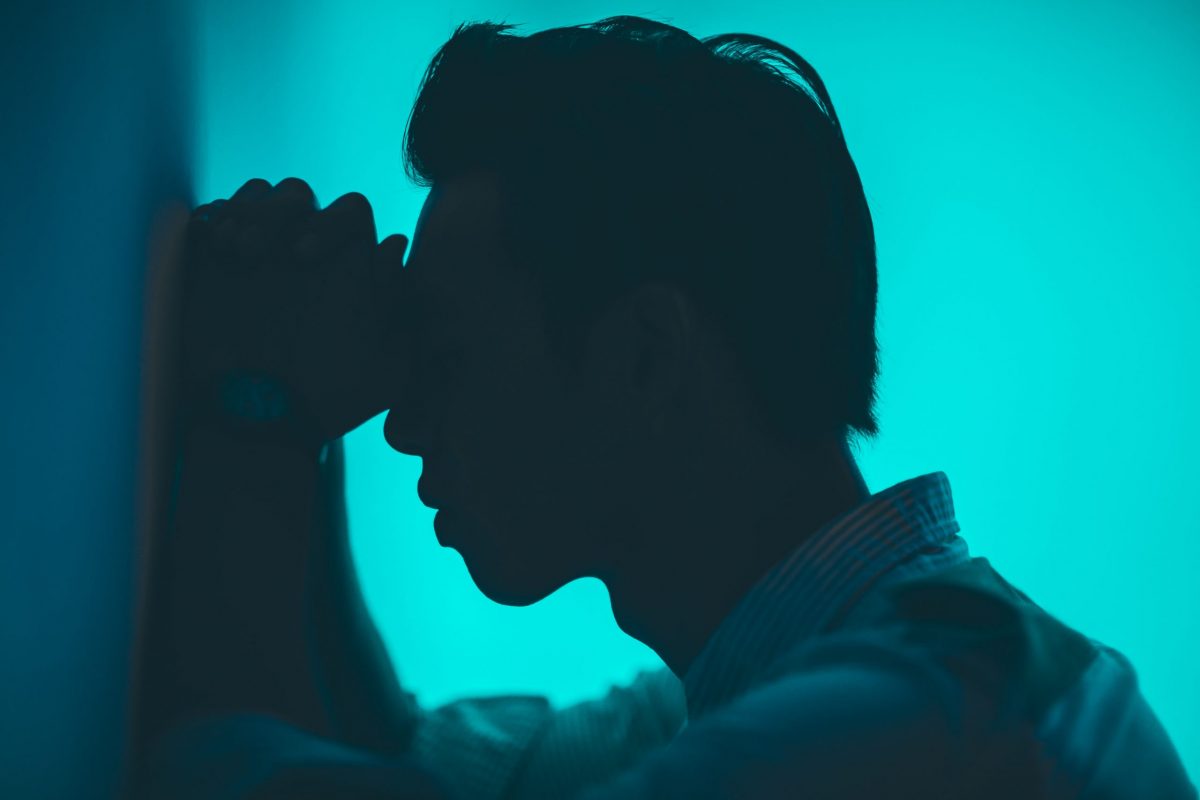 With Bitcoin stuck in a tight trading zone for the 8th straight week, the market is brimming with anxiety. The normally volatile cryptocurrency, unlike its macroeconomic contemporaries, is having a stable ride, at a time when uncertainty shrouds the market. In times like these, the crypto-community looks around for a potential source of a big-move, and despite the derivatives market looking ready, the spot market could move first.

According to a recent report by Ecoinometrics, while the derivatives market has seen immense interest since the beginning of the year, the spot market could usher a big ‘whale’ move, owing to its “depth.” The report said,

“But the truth is that for now the main driver of big price movements is whales buying and selling spot BTC. The depth of the Bitcoin market remains small which means whales have a lot of power.”

Looking at the derivatives market in 2020, it can be broken down into two periods – pre-March 12 and post-March 12, owing to the cryptocurrency’s 50 percent fall on the aforementioned date. From the beginning of the year to 12 March, interest in the derivatives market was growing. Prior to the sell-off, three exchanges, BitMEX, Huobi, and OKEx, had over $1 billion in Open Interest positions, with daily volumes of over $2 to $3 billion.

However, once the price dropped, these positions, unsurprisingly, collapsed. But, all was not lost. As Bitcoin recovered in April and May, and with the halving in sight, many positions were re-opened. Most notably, the U.S-regulated derivatives exchange [which offers Futures and Options], the CME, saw surging volumes. The report attested to the same,

“The CME Bitcoin contracts are seeing a surge in trading activity. And everyone is trying to wrap their heads around what it means for the price of Bitcoin.”

As positions recovered, traders seemed more optimistic. In terms of the Options contracts, more call options i.e. options to buy Bitcoin were being traded compared to puts i.e. options to sell. At the time of writing, a major expiry was looming. On 26 June, the biggest single-day expiry at 114,700 contracts is set to transpire, with the current puts to call ratio at an Open Interest of 0.46 [meaning that there are 0.46 put options to every call options traded] for all exchanges.

According to a previous Ecoinometrics report, on the CME, for every 1 put, there were 31 calls traded.

Despite the leverage, positions opened, and looming expiry, there has been no move sourced in the derivatives market yet, and hence a spot-market move could be likely. The report highlighted that such a move would come “suddenly” when, like during the events of 12 March, a large whale sell order would be succeeded by a slew of liquidations, bringing down the price of Bitcoin.

The derivatives market will someday have the power to contribute to such a price move, if it hasn’t already. In the present situation, such a move would be triggered by the spot market. The report concluded by stating,

“In time, when the derivatives market get larger, they should have more influence on the price action…for now it is still the other way round.”