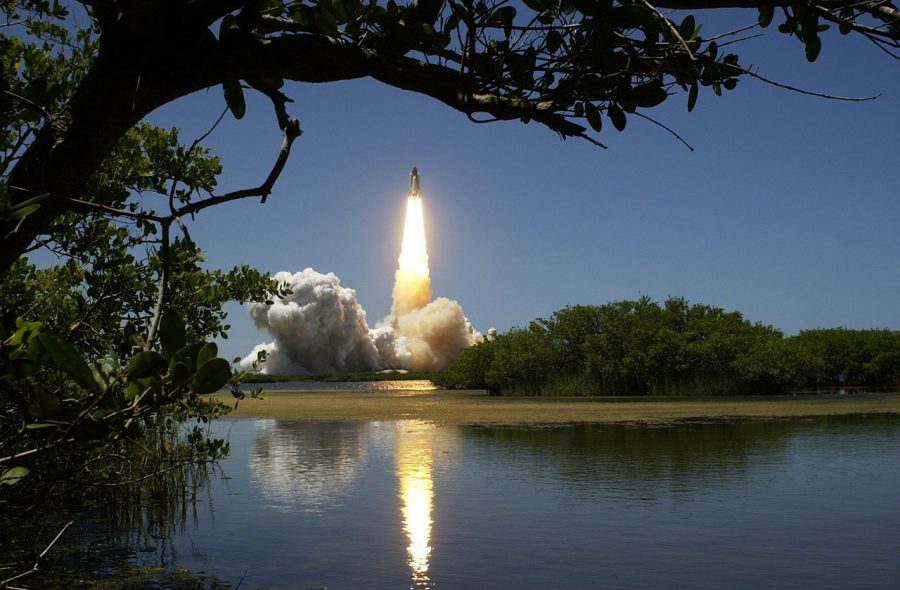 The XRP Ledger’s on-chain network metrics exhibited positive figures and in what is being touted a major boost for the XRP ecosystem, the number of transactions on the XRPL hit an all-time high of 4.0483 million on 23rd November, a day after the market dip that led to the collective cryptocurrency market to fall below $200 billion market cap.

According to data recorded on XRP Chart’s website, the previous ATH was recorded on 9th November this year with 1.78 million XRP transactions. At the beginning of 2019, XRP transaction figures stayed below 600k and this number started gaining momentum in the last week of October.

Furthermore, in the last 24-hours, XRP became the most transacted cryptocurrency as it dwarfed other top coins such as Bitcoin and Etherum on the cryptocurrency ladder. According to BitInfoCharts, Bitcoin transactions amounted to 306k while Ethereum transactions stood at 631k on 23rd November.

According to XRP proponent and Forbes Contributor, Thomas Silkjær,  XRP Ledger was subjected to the continuous flow of “countless” payments that served “no purpose” other than burning fees and noted that the minimum fee increased by 2 drops. He also found that one user sent huge numbers of IOUs across the ledger. His tweet read,

“Somebody has spent 40K+ XRP to activate more than 2000 accounts, that is slowly burning away all the account reserve by sending non-XRP payment transactions. This is actually a funny thing about the XRPL. If you have IOUs, you cannot risk, not being able to spend it, even if your account reserve is low. As long as you have enough XRP left in the account to pay for fees, you can spend it. No matter the purpose of this activity, we’re watching a distributed network handling it perfectly. Bravo!”