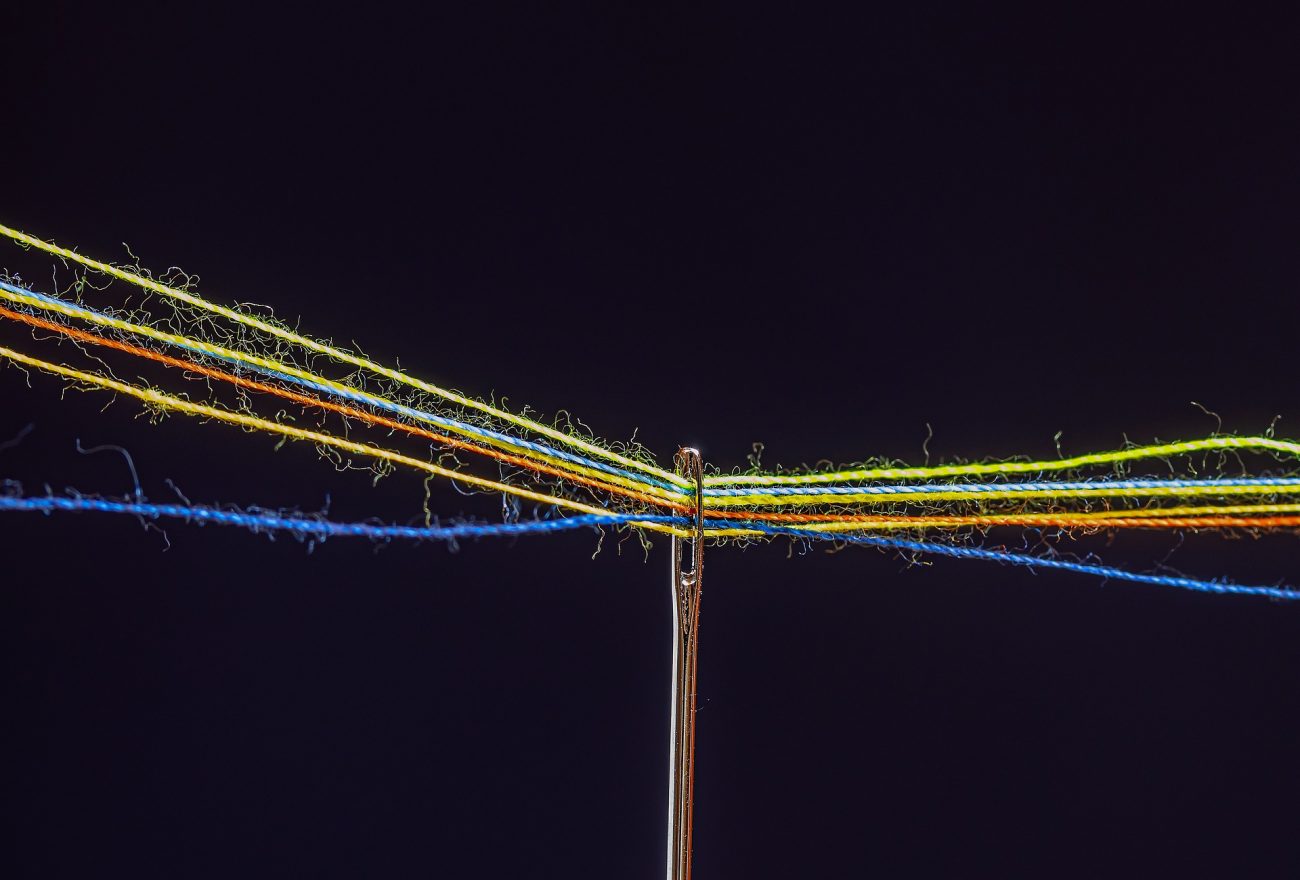 No market came out well out of the bloodbath that was 12-13th March; not the traditional stock market nor the digital asset industry.

The global financial markets went through a host of market crashes as major indices such as the S&P 500 and Dow Jones recorded their worst depreciation since the late 1980s. Bitcoin, on the other hand, an asset that was supposedly uncorrelated to the traditional market, noted a 38 percent price drop in 24-hours, a reflection of how overwhelming the economic crisis was.

With the digital asset industry embarking on a path to recovery at the time of writing and traditional stocks registering a hike as well, the price volatility across markets remains high.

Yoni Assia, CEO of eToro, recently explained that the collective financial market is very ‘fragile’ at the moment. According to him, volatility is evident across all markets, including the crypto-market, with traditional stocks recording a higher volatility state at the time of writing. He said,

“I believe we are going to see a decade of volatility. The volatility isn’t going away very soon. S&P 500, Nasdaq and other stocks were more volatile than Bitcoin right now, so I am generally expecting more volatility over the next decade, just because of the interconnectivity between all the markets.”

He went on to add that global financial markets were highly leveraged at the moment as any movement in China may trigger a change in the United States.

The interconnectivity aspect put forward by Assia has been witnessed in the past as well. Just last month, as Dow Jones Industrial registered a close of 2,352 points, its worst drop since 1987, the broader sell-off in equities spilled over into the Asian Markets as well, with Japan, South Korea, and Hong Kong registering significant losses.

Even in 2019, when tensions were rising between China and the U.S due to the trade war, China allowed its currency to drop in the financial space and the repercussions were noticed on Wall Street. The stock market recorded its worst fall of 2019 and the sell-off took away a significant chunk of 2019’s gains.

The aforementioned stock market falls weren’t ignored by Assia, however, as he emphasized that potential crypto-investors could start taking a more serious interest in Bitcoin and the rest of the crypto-market since they are likely to register positive turnovers in the future.