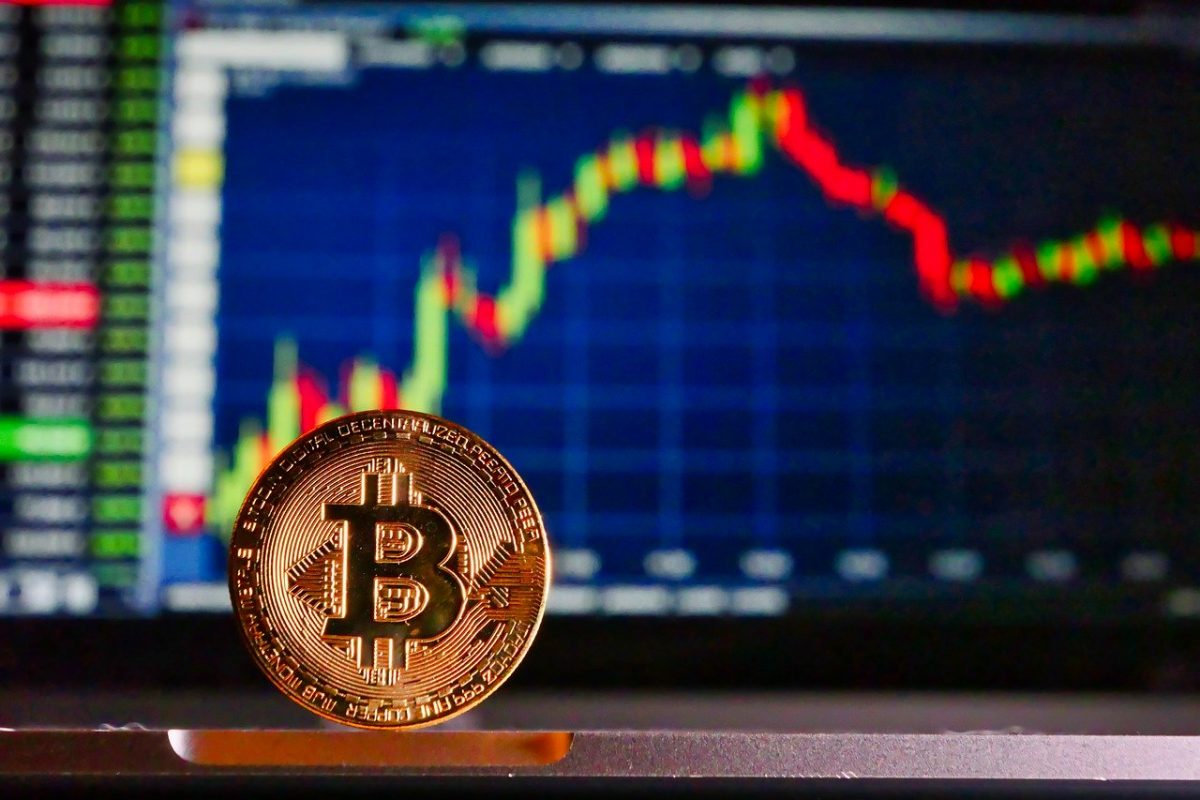 It is a known fact that Bitcoin volatility has been low for quite a while now. With low volatility, the volumes for both Bitcoin futures and options have reduced. With such small price movements after the halving, Bitcoin seems to have become less desirable in comparison to many of the market’s altcoins. At press time Bitcoin has come close to $9.4K and has a trading volume of $5.8 billion.

Bitcoin’s price, at the time of writing, seems to have surged 2.17% after 10 days of +/-0.80% surges. The implications of both today’s surge and the stagnation can be seen in various metrics. 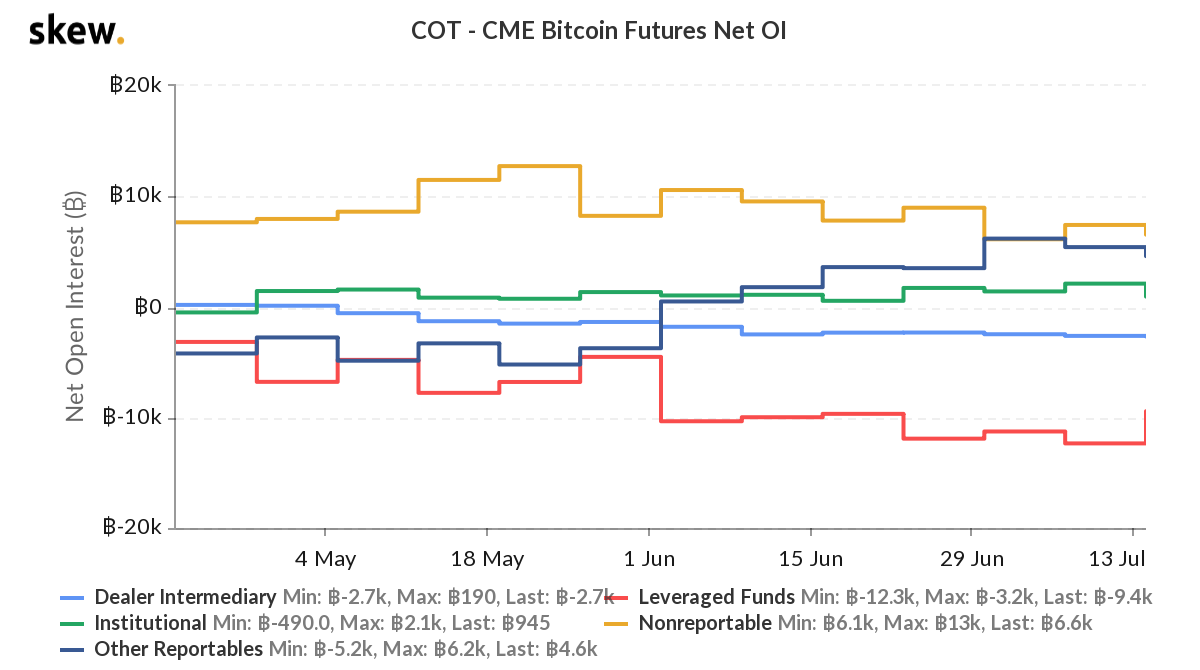 For example, the CME CoT report showed that the short position by leveraged funds aka hedge funds has reduced by ~3,000 BTC. While this, in itself, is interesting, what’s more interesting is the reduction in long positions by other reportables and nonreportables. This signifies the loss of interest in BTC and its derivatives. Similarly, the spot and derivative volume of BTC has dropped by 77% in the last four months, further proving the point. 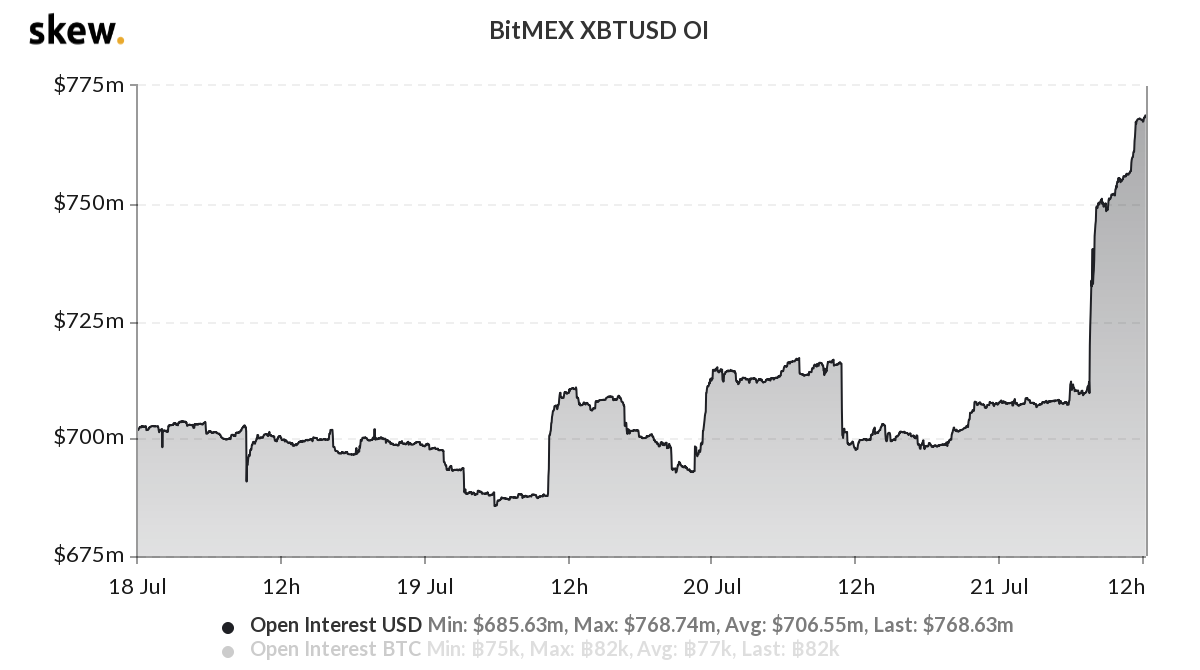 Additionally, this measly 2.17% surge has done two things, liquidated positions worth $22 million, and also increased BitMEX OI by $60 million. Despite the liquidations, the increase in OI shows that the interest in BTC, on BitMEX exchange has increased. 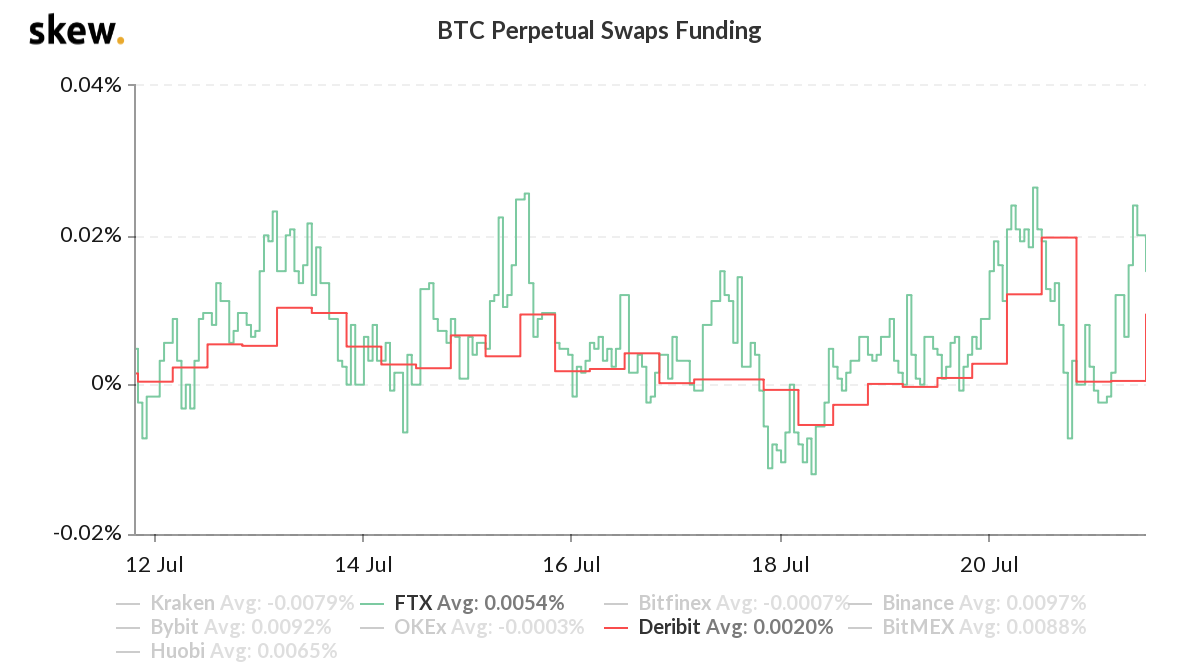 Furthermore, today’s surge has shuffled the probability and is now favoring both the bulls and bears equally. Hence, a dip to $8,600 or $8,100 as previously suggested might be void. At press time, not a lot can be suggested, at least until the daily candle closes today. Although the surge today is a positive development, waiting would be the best thing to do instead of jumping on the long train.