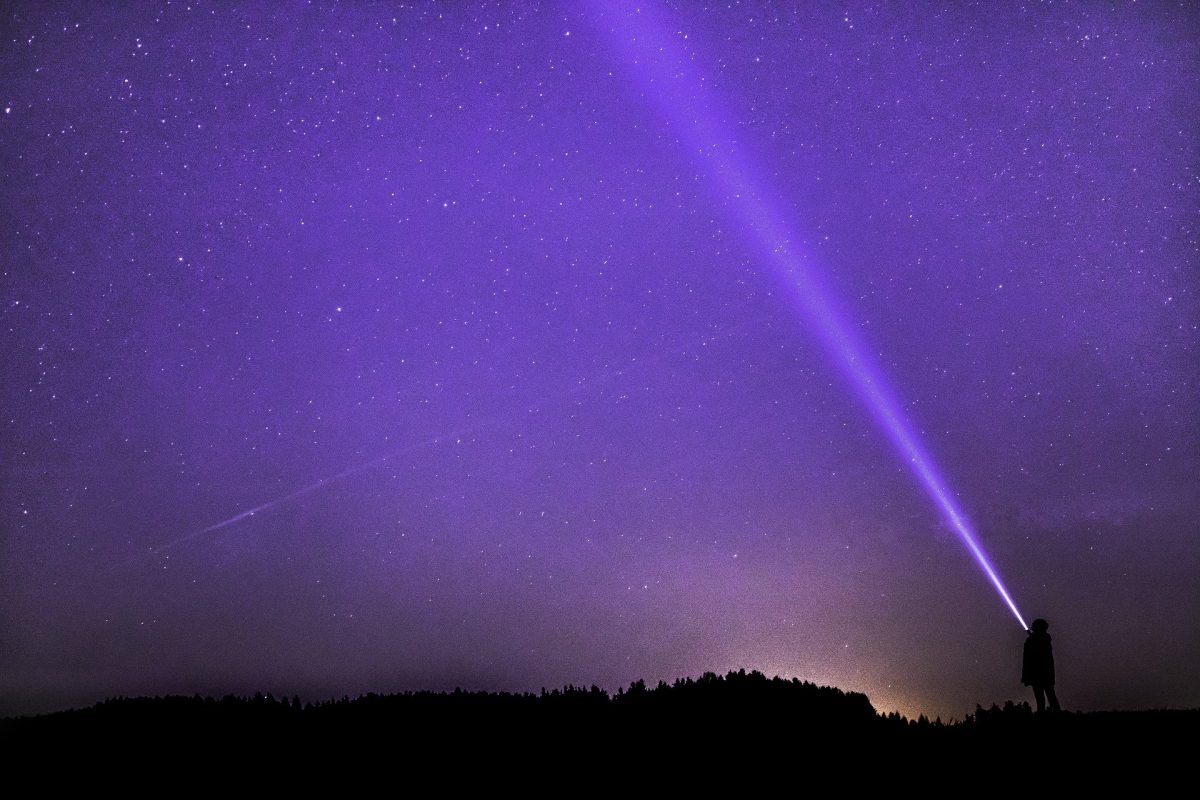 Disclaimer: The following price prediction should materialize in the next 7-days or less.

Ethereum’s sideways movement below the upper resistance of $250 and consistent movement above and below $233-$227-$216 has been fairly evident since the start of June 2020. The last significant rally was witnessed during the end of May and since then, similar to Bitcoin, the largest altcoin is on a performance rut.

The trend seemed a little positive at the time of writing but the valuation hasn’t drifted away from recent heights. Ethereum had a market cap of $27.2 billion with the token valued at $243.

At first glance, Ethereum’s recent breakout from its ascending broadening wedge can be observed in the charts. After briefly ascending from $218 to $245, the valuation started to dip between the pattern, and a breakout was witnessed on 16th July. However, as expected, the correction period for Ethereum was extremely brief in the markets. The asset was able to under steady itself over the past week and breach above immediate resistance at $233.

The major red flag evident in the charts in the decreasing trading volume alongside the rise in price. Possible bearish divergence might be taking place for the token’s trend hence it is unlike the asset will breach above $250 during the current rally.

A correction period may surface over the next week, bringing down Ethereum’s value to re-test support at $233, while stabilizing in the upper range of $250-$233.

Relative Strength Index or RSI has been incredibly bullish over the past week but it has been a familiar path since the start of June. Buying pressure may dip once the price starts its correction period in the next few days.

Ethereum’s weekly chart would not be a pleasant sight for its investors and proponents. According to Gann Fan analysis, during the bullish rally January-February 2020, the asset was able to re-test the 1:1 line. Now, mediation of price as close proximity to this trendline indicates that the asset had strong bullish momentum backing its movement.

The collapse of March 2020 was extremely hurtful for the charts as bears took over. Now, after its persistence to retrace back near 1:1 line can be identified but over time, the price has incline near the 2:1 line.

The chart in-short is suggestive of the fact that Ethereum is actually bearish from a long-term perspective unless it is able to sustain another rally towards the 1:1 line.

The price of Ethereum should re-test support at $234 over the next week as a part of its correction phase.