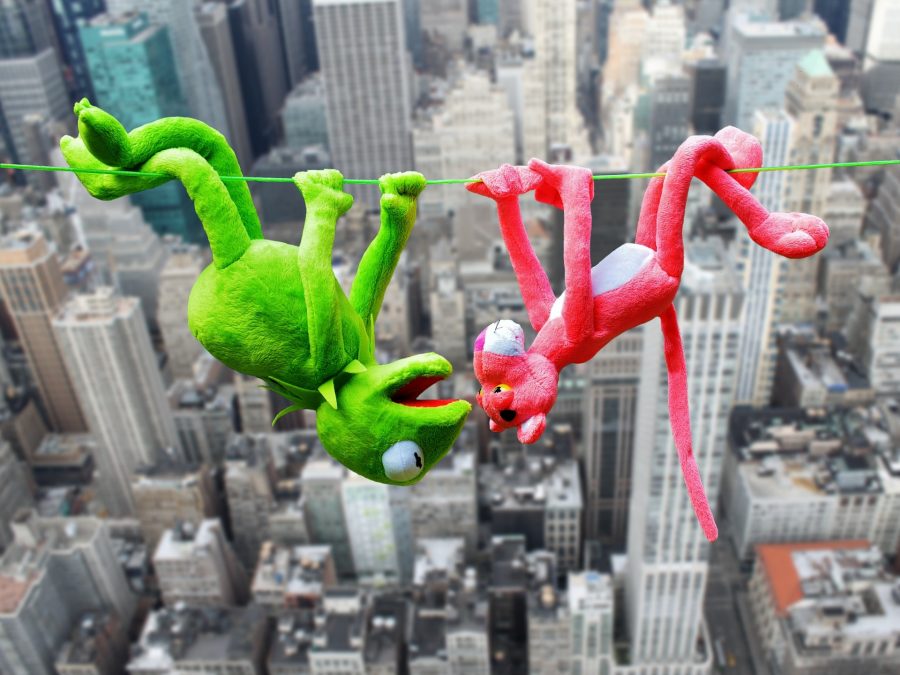 The bearish lows of December 2019 were overcome with the recent collective surge witnessed by the crypto market. Bitcoin silver’s counterpart Litecoin experienced a similar hike over the period as the 7th largest digital asset breached its psychological resistance of $50.

Litecoin was valued at $59.60 at press time with a market capitalization of $3.77 billion. The coin also registered a 4.76 percent incline in the past 24 hours, with a trading volume of $4.6 billion over the last day.

The 1-hour chart of Litecoin mirrored a similar pattern over the course of last week. A symmetrical triangle was pictured on 12th January which registered a breakout on the 14th of this month. The bullish breakout stretched Litecoin’s valuation above the key $55 key resistance and the price continued to consolidate above the key level.

After the surge, another symmetrical triangle was observed which registered a bullish breakout. The resemblance to the earlier breakout indicated a similar surge followed by a dump may occur in the next 24-48 hours.

VPVR indicator exhibited a higher trading volume between the range $55 and $60, which validates the current consolidation period of LTC.

Relative Strength Index or RSI pictured a decline that may undergo a trend reversal after the bullish reaction surfaces.

However, Bitcoin could play a major role in Litecoin’s price action as the rise on 14th January was largely due to Bitcoin’s 10 percent growth. Bitcoin and Litecoin currently have a high correlation index of 0.74 and the possibility of Litecoin undergoing another surge may depend on Bitcoin’s market performance.

In case of a bearish pullback for Bitcoin, Litecoin may follow Bitcoin’s path as well as invalidate the above movement.

Litecoin consolidating above the key resistance of $55 is a positive sign but over the next 24-48 hours, the price could mirror Bitcoin’s direction.

Related Topics:featuredLitecoin Price prediction
Up Next

Bitcoin preferred more as an ‘uncorrelated asset’ than ‘safe-haven asset’