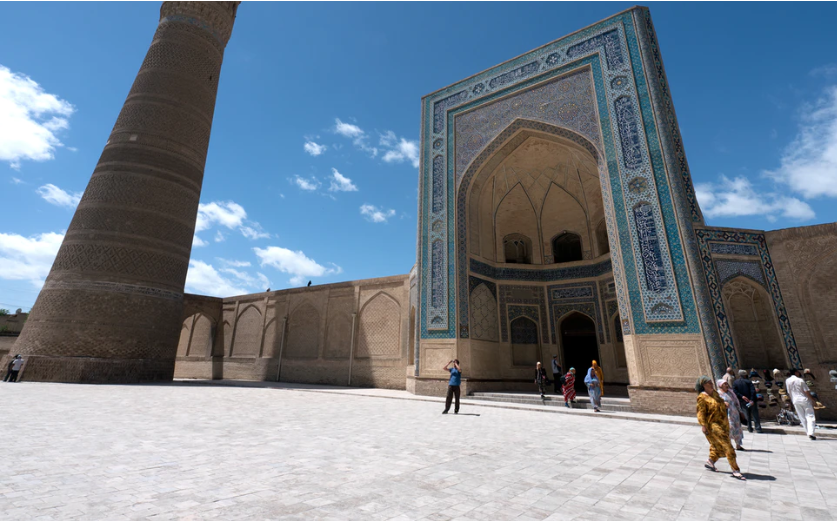 “By providing advisory services, EMURGO will expand the framework and business units along with the task force and pursue the potential of Cardano’s third generation blockchain in infrastructure projects.”

“Uzbekistan is more willing than ever to adopt innovation. It is a great honor to work closely with state governments to support the adoption of blockchain technology. We are pleased to be able to provide advisory services to the Uzbek government, build education and academy services at Uzbek universities, and support the development of future professionals for building a blockchain infrastructure.

According to the firm which promotes the Cardano ecosystem, this “agreement” is essentially the first step toward providing solutions for security tokens and digital asset infrastructure in Uzbekistan.

A World Bank study cited in EMURGO’s press release stated that 37% of the country’s 31 million adults do not have a bank deposit, but are “generally interested in implementing technology, as evidenced by the increasing use of smartphones and the adoption of electronic payments.”

Uzbekistan’s plans to “open up” an era of digital economy aligns with EMURGO’s plans to promote the growth of the Cardano ecosystem with this new development.

South Korea considering the imposition of 20% tax on crypto-profits