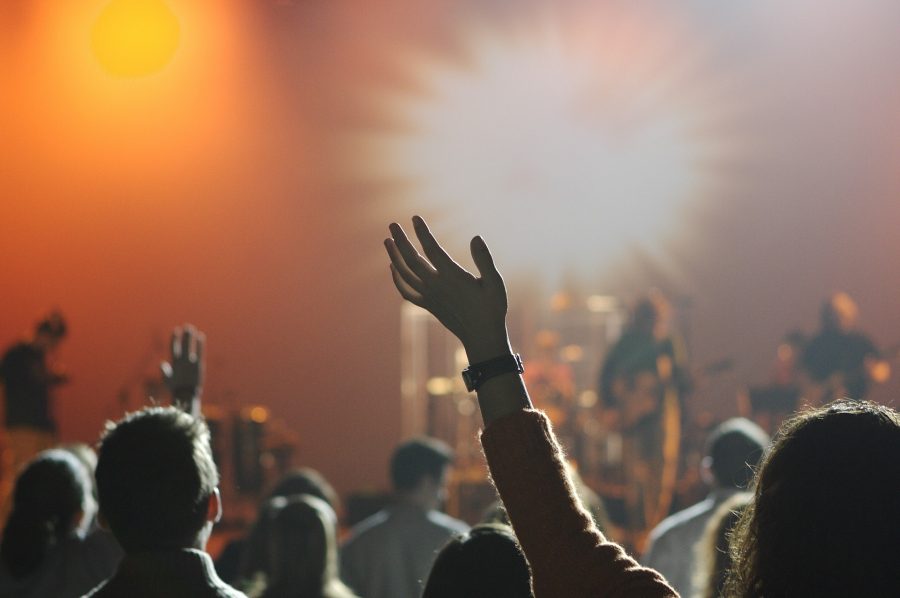 Ethereum Classic’s Agharta protocol upgrade went live on the Mainnet on 12th January 2020. The planned hard fork went live on block 9,573,000. Prior to this, its test networks – Morden, Mordor, and Kotti were successfully implemented.

The main aim of Agharta is to make Ethereum Classic more interoperable and to bring about compatibility between ETC and ETH.

Previously, ETC Cooperative had notified node operators to update their nodes before 12th January while reasserting that the upgrade was not “contentious hard fork” rather a ” routine protocol upgrade”.

According to the Ethereum Classic network and node explorer, etcnodes.org, a majority of over 57% of its clients were synced for the upgrade while the rest 42% were not.

“The fork apparently went very smoothly [as expected] with a very high rate of node upgrades for Parity-Ethereum and Multi-Geth. Most of the Classic Geth nodes were not upgraded [as recommended] and those nodes which were not upgraded are now out of consensus. My assumption is that many of these were run by node operators who spun up new nodes but kept their Classic Geth nodes running until after the hard-fork when they will be later decommissioned.”