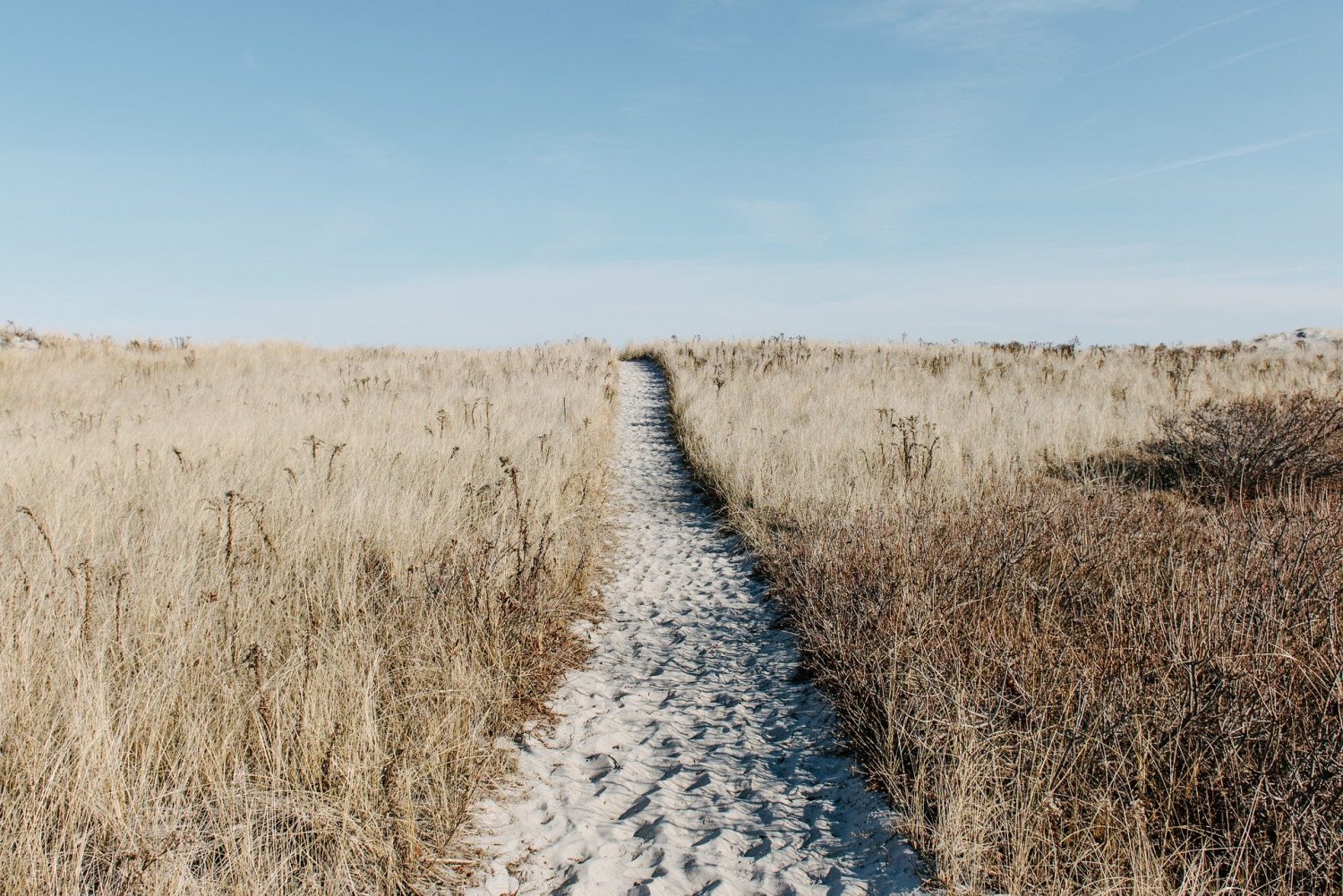 Altcoins have continued to follow different trends over the past 24-hours as Cardano, Bitcoin SV, and Maker moved in contrary directions. While none of the trends proliferated an extremely bullish momentum, they did hint at an eventual rally. 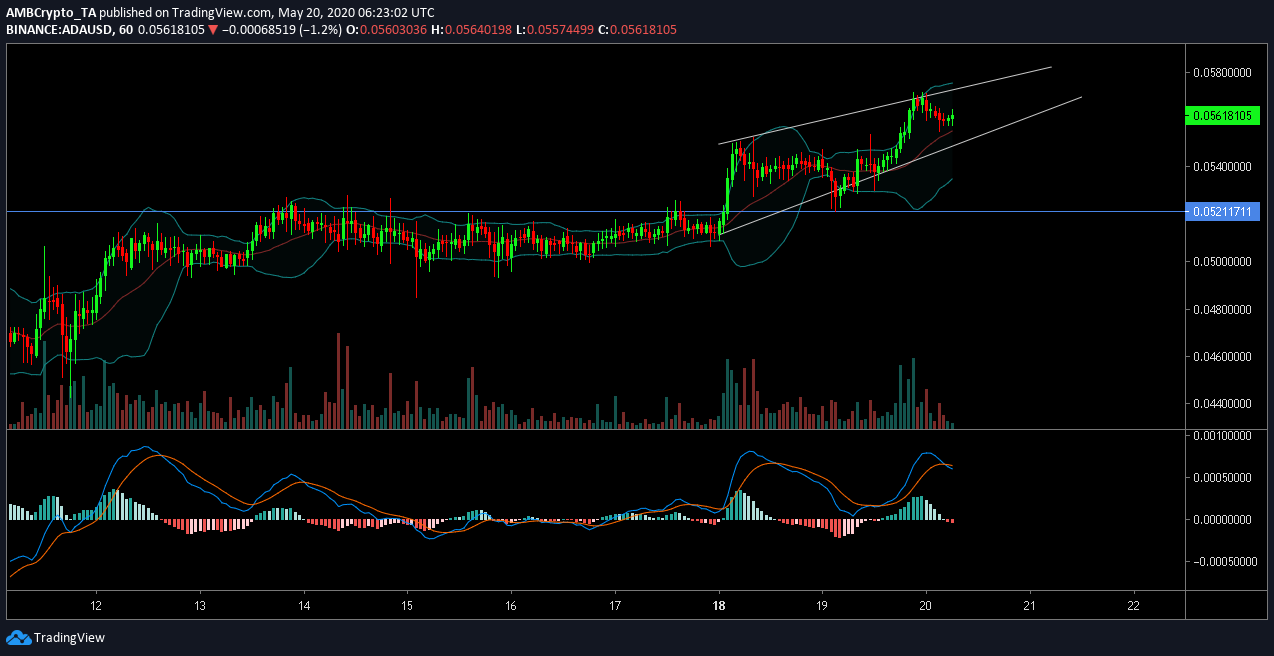 Cardano registered a spike of 5.58 percent over the past 24-hours, with the token found to be priced at $0.056, at press time. The crypto-asset noted the formation of a rising wedge, indicative of near-term bearish breakout. The asset had a market cap of $1.45 billion with a trading volume of $180 million over 24-hours. Although the asset surged lately, the MACD highlighted a bearish trend for the asset as the signal line hovered over the blue line.

Further, the Bollinger Bands remained parallel to each other, at press time, exhibiting neutral levels of volatility.

Cardano Founder recently pointed out that he opted for Wyoming University over reputed schools such as MIT or Cornell for Input Output’s (IOHK) Labs because these “up and coming university” provides a better return of investment, and it is important to note that the state of Wyoming is also known for its positive crypto-legislation. 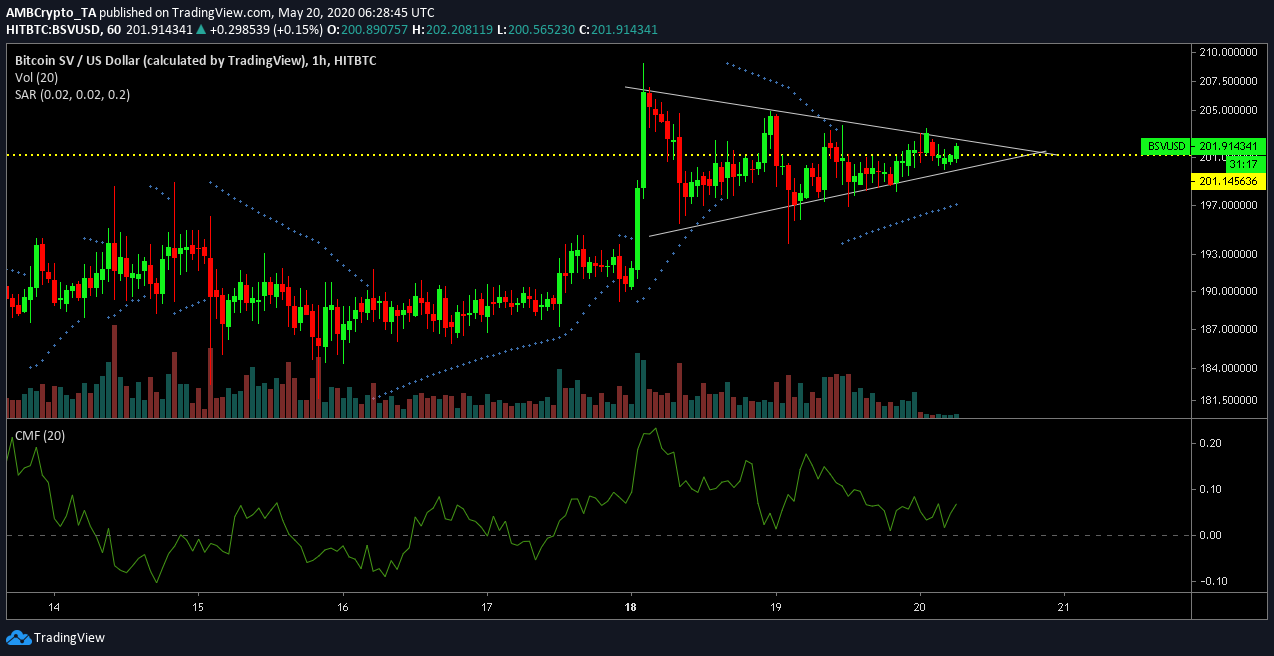 6th ranked Bitcoin SV maintained its position in the charts with a market cap of $3.7 billion and it also had a trading volume of $1.7 billion over the past day. With a hike of 1.68 percent, the crypto-asset noted the formation of a symmetrical triangle that opened up the possibility of both a bullish or bearish outcome.

The Parabolic SAR suggested the continuation of a bullish trend as the dotted markers appeared under the price candles.

The Chaikin Money Flow or CMF suggested that the money coming in was more than the capital flowing out, indicating that the breakout from the pattern would possibly be upwards.

Finally, 28th ranked Maker continued to steadily consolidate between resistance at $340 and support at $318. With a market cap of $339 million, Maker had an extremely poor trading volume of only $5.9 million over the past 24-hours. However, the token did hike by 3.17 percent.

Market indicators remained bullish as the Parabolic SAR suggested a bullish rally on the charts for the asset. However, the Relative Strength Index or RSI suggested that buying pressure was gaining more traction than selling pressure, at the time of writing.

After Maker Governance Token holders approved the addition of Wrapped Bitcoin (WBTC) as an acceptable collateral type for MakerDAO, Bitcoin registered a high level of participation in DeFi on the Ethereum Network.

Can Bitcoin be viewed as a call option on inflation?