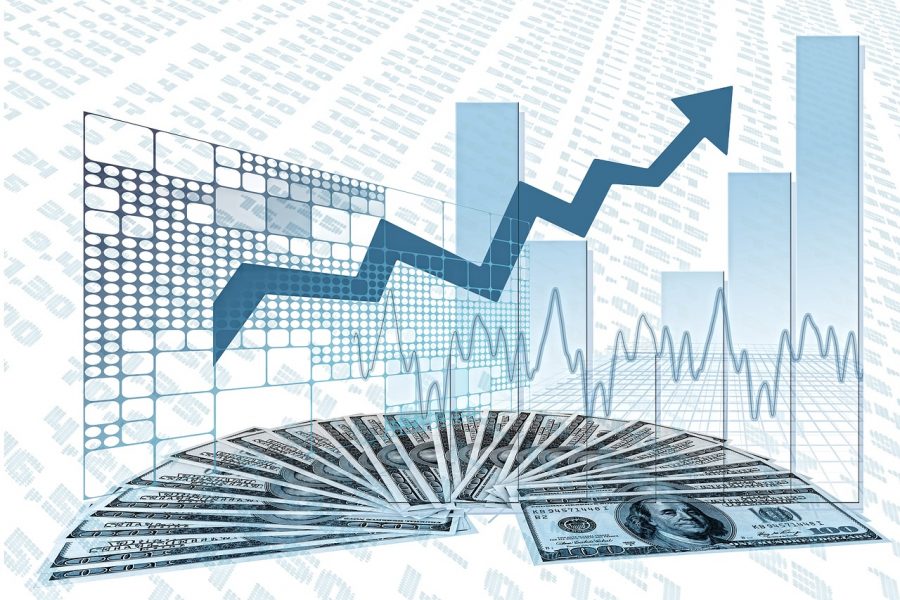 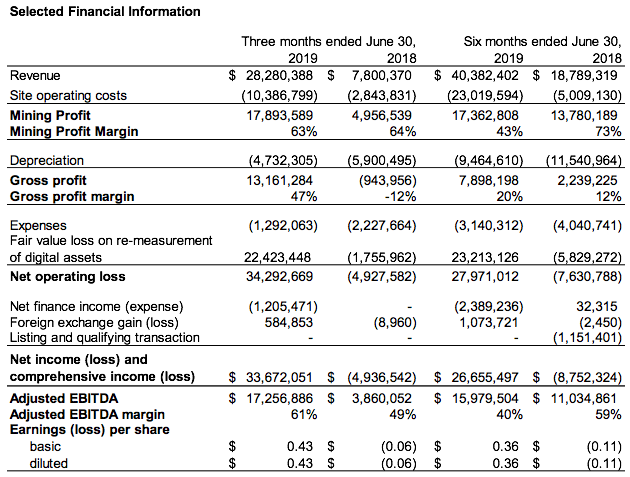 Andrew Kiguel, Chief Executive Officer of Hut 8, commented on the recent surge in revenue. He said,

“Q2-2019 represents Hut 8’s best quarter on all metrics since inception. We reduced our cost of mining to US$2,757 while the price of bitcoin appreciated from US$4,158 at the beginning of the quarter to US$10,817 at the end of the quarter. In addition, management has reduced corporate overhead quarter over quarter. Our cost reduction initiatives put in place during crypto-winter came to fruition during the second quarter to produce exceptional earnings per share of $0.43 for shareholders.

In addition, our strategy of retaining bitcoin resulted in a gain of $22.4 million re-measurement of our bitcoin inventory.  If Hut 8 had sold its entire bitcoin inventory at the end of Q1-2019, we would not have had the benefit of the appreciation in the price of bitcoin during Q2-2019.”

The mining farm has mined 2816 Bitcoins over the second quarter, with the firm earning $22.4 million on re-measurements of its Bitcoin inventory. The re-measurement gain is significantly higher than the losses for the whole of 2019 and the firm is looking to continue its cost-saving methods to help improve its quarterly performance.

Related Topics:Bitcoin miningmining farm
Up Next