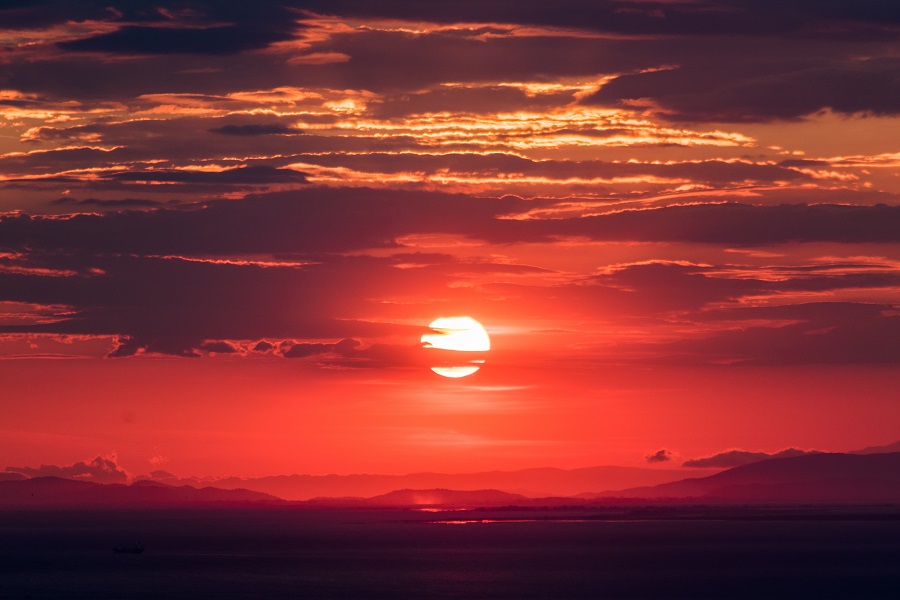 Is Bitcoin priced-in for halving? The debate on this is heating up since halving is right around the corner [~122 days]. With the price of Bitcoin hovering in the sub-$8,000 regions, some say Bitcoin miners are not profiting. However, others say this is caused by Chinese miners trying to force the U.S. miners out. Bitcoin Miner’s Energy Ratio gives a factual peek into the state of miners and retail investors alike. 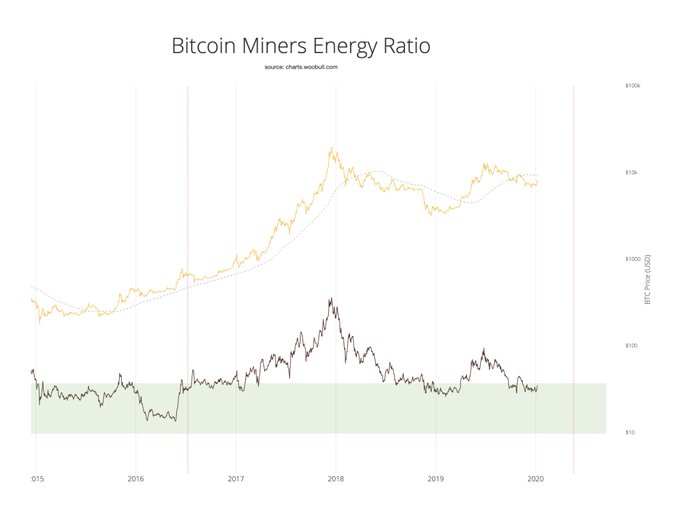 The green zone, seen in the chart above, indicated that Bitcoin is bullish, however, for miners, it indicates the region of least profitability. The $8,000 zone is break-even or not profitable for Bitcoin miners in the U.S; this could be due to the higher hash rate and equally higher electricity cost. For miners based in China or other countries with cheap electricity costs, Bitcoin mining is largely profitable. With trade tensions rising between U.S. and China, the above-mentioned narrative seems plausible.

The hash rate of Bitcoin was a 107 EH/s; according to CoinMetrics, it has maintained this high since the start of 2020. The difficulty of Bitcoin mining at press time was at 13 trillion. However, higher hash rate might lead to a new ATH difficulty in the next 3 days [15 trillion].

This would cause a further decline in miners from the U.S. and Europe, where the cost of mining will increase due to collapsing Bitcoin prices. Moreover, with the halving approaching, the mining reward will be halved to 6.25 BTC instead of 12.5 BTC. This will make it even harder to keep up with the Chinese miners.

Blockchain tech in healthcare? Here’s how DLT can change so many things