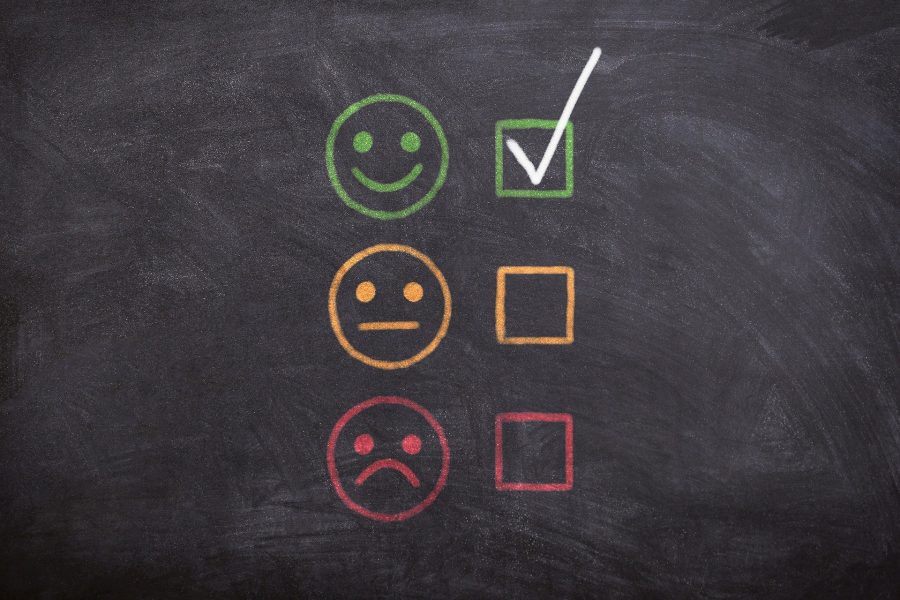 Over the past seven days, Bitcoin’s price has been revived after witnessing a lukewarm period in December 2019.

Since January 4th, BTC’s valuation has scaled up to 15 percent, and at press time the largest digital asset held strong consolidation above the $8000. It is important to note BTC‘s price was around $6900 on the 2nd day of the month.

According to Arcane Research, Bitcoin‘s real-time trading volume exhibited a huge pump after depreciating to major low levels during the last week of 2019. The 7-day average real trading volume was not impressive on 1st January either, which was estimated to be around a meager $192 million.

However, a sharp recovery unfolded in the market since then, as a spike of 126 percent has been calculated over the last 11 days. The trading volume of 8th January was $1.5 billion, which marked a radical transition from the previous month.

Along with the rise in price and volume, Bitcoin’s volatility naturally followed suit as the 30-day BTC volatility nullified a downtrend that stretched from 20th December to 1st January. The levels surged, climbing above 3 percent again.

The major narrative that improved over the past week and turned bullish is the Bitcoin probability index for Options Trading. 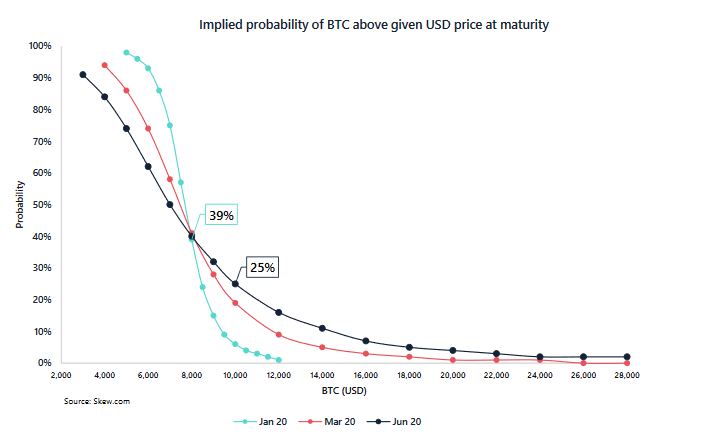 The report suggested that the probability of Bitcoin crossing $10,000 by June 2020 had increased by up to 25 percent in terms of Options Trading. Back in November 2019, the probability was less than 10 percent, which indicated that a bearish stronghold.

The recent change in sentiment is a positive outlook for Bitcoin, as Options trading for the short-term also pictured a 39 percent probability of ending January 2020 above $8000.