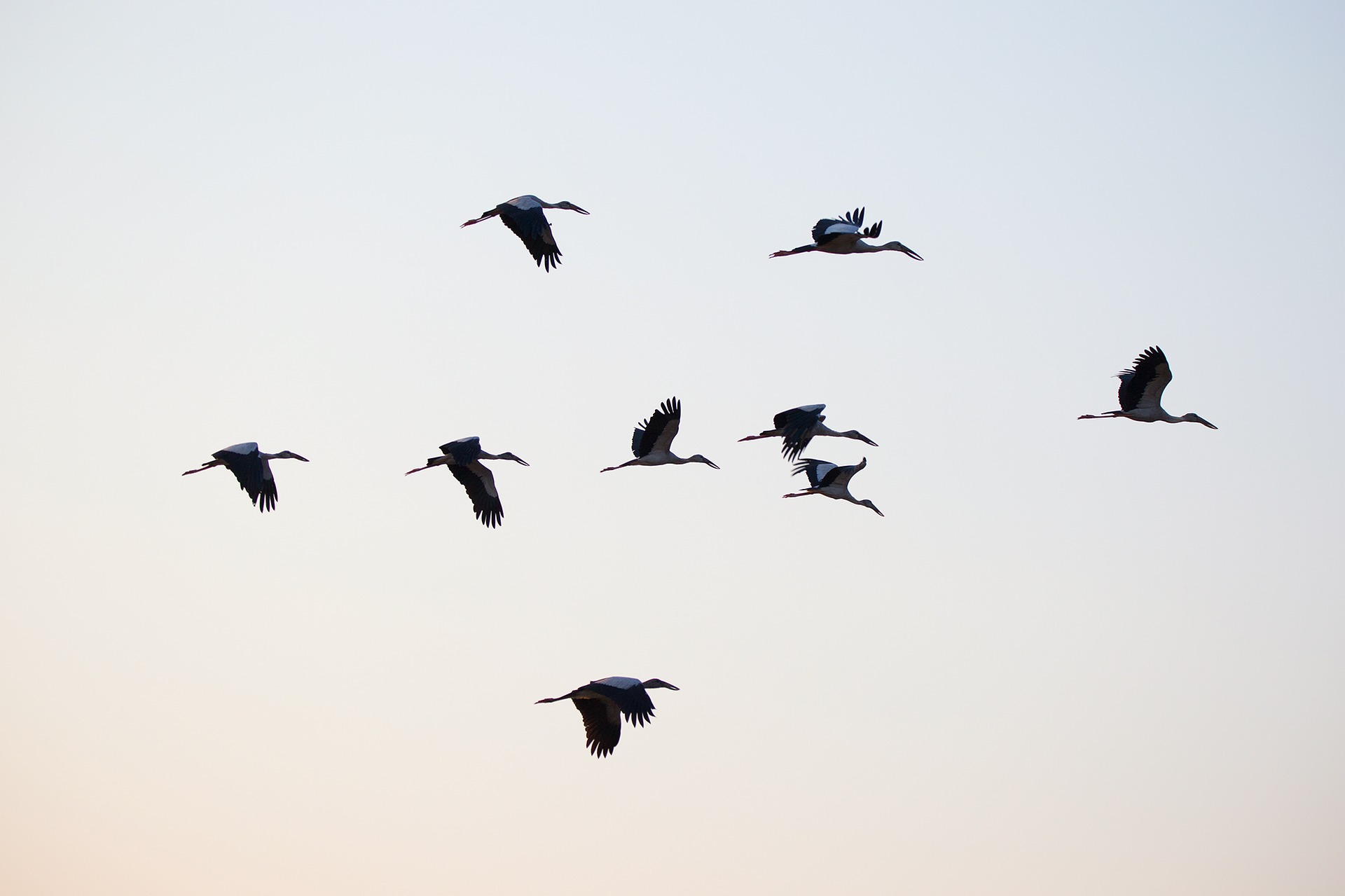 Bitcoin‘s network underwent a difficulty adjustment of 16 percent recently in order to bring back a modicum of stability to the mining ecosystem. With many miners speculated to operate at a loss, the adjustment was made to bring operations back to normal standards.

However, with growing concerns about miners’ capitulation in the space post-halving, a recent report has claimed that capitulation post-halving may inherently reduce sell-pressure on Bitcoin.

The report claimed that many miners shut down their operations when their profit margins are unable to keep up with their electricity expenses, hence, the Bitcoin selling pressure from miners’ end increases across the network.

Assuming Bitcoin rallies to $7500 post-halving, the newly-minted BTCs will be distributed between efficient miners. This will reduce the sell-pressure on Bitcoin’s valuation as these miners are well-above their breaking price due to lower electricity expenses.

When the price rallies, many miners may try to come back on again, but a relative amount of friction will be generated during that process. The report added,

“Many miners may be a few months behind on electricity, hosting, or land lease payments and cannot turn back on without paying multiple missed months. This allows price to rally more easily, and as price rallies, a smaller percentage of the newly mined Bitcoin will need to be sold to cover electricity costs (which remain constant) as the miners that have survived have healthy margins.”

When miners shut down their systems during price dumps, they are unable to come back on during price rallies. Therefore, while the Bitcoin valuation continues to rally after another difficulty adjustment, efficient miners remain in an advantageous situation to accumulate a higher amount of BTC because they did not shut off during the sell-off period.

According to the report, if Bitcoin rallies to $7500, the sell-off pressure in the market will fall down to 31.11 percent from a top of 46.67 percent, post-halving.

It is important to note that the above reduction in sell-pressure will only happen if BTC pumps up to $7500 post-halving in the first 2-4 months and the principle of mining functionality holds through, developments that might suggest that miners and Bitcoin’s price will pull through.

Related Topics:Bitcoin DifficultyBitcoin mining
Up Next