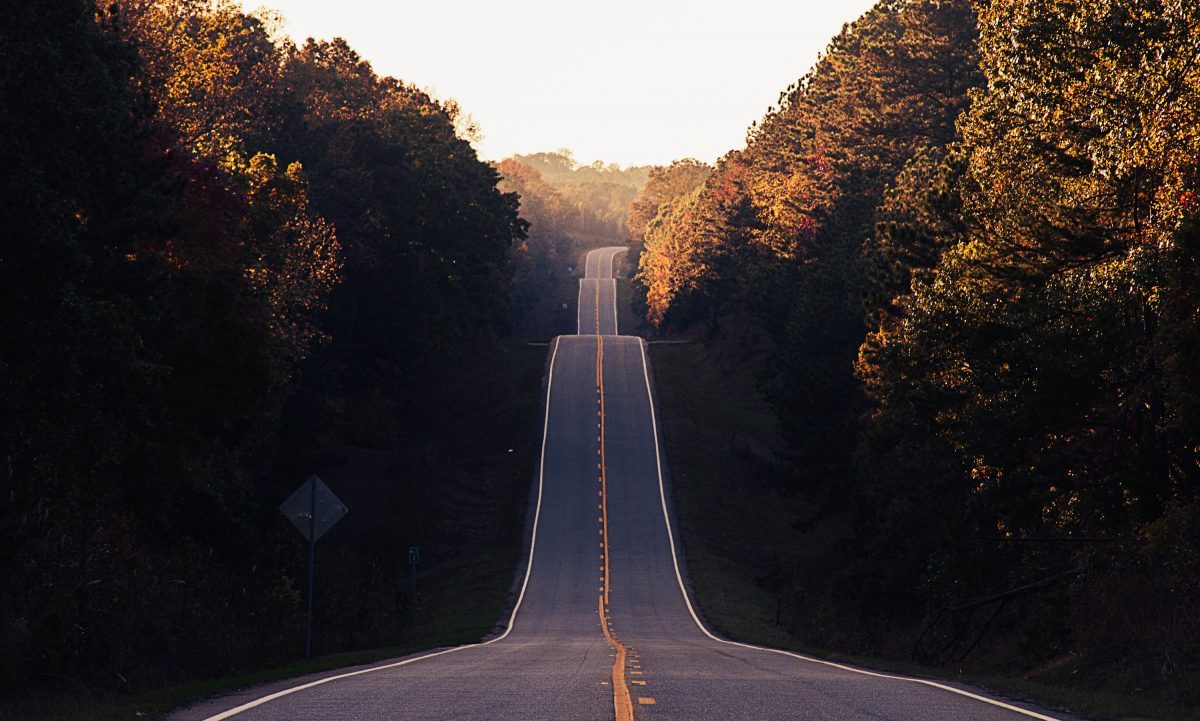 In the face of growing economic and geopolitical crises, many altcoins have struggled to keep their heads over the surface over the past few weeks. For cryptocurrencies such as EOS, the price-performance at the start of the year, in comparison to that of the recent past, seems almost surreal. Coins such as EOS, Lisk [LSK], and Ontology [ONT] have all endured price drops over the past few days, raising concerns about the overall health of altcoins this year.

For EOS, 2020 did seem extremely promising as the bullish momentum took the coin all the way up to the $5 mark. However, since the 12 March drop, the coin has struggled to find its footing. Over the past few days, EOS saw its price fall by over 8.5 percent. At press time, EOS had a trading price of $2.16 and a market cap of $2 billion.

For EOS, if the bearish momentum were to push the coin’s price further down, there are two supports at $2.1 and $1.8. On the contrary, if the coin’s price was to rise, it would face resistance at the $2.4 mark.

As per the RSI indicator, EOS might still be registering bearish sentiment as the indicator continued to be in the oversold zone. Further, the MACD indicator had undergone a bearish crossover as the signal line continued to hover over the MACD line.

ONT’s price, if it were to fall further, would soon test the support at $0.34 and $0.29. The coin had a resistance point at $0.39. The EMA indicator, at press time, was above the price of the coin and once again, may offer resistance against upward movement. The Stochastic indicator, however, was well into the oversold zone.

Lisk was another altcoin that sustained yet another price drop. In little over 24 hours, LSK’s price fell by over 8 percent. At press time, LSK had a trading price of $0.970.95 and a market cap of $118 million. At the time of writing, the price of LSK was close to testing crucial support at $0.95. Further, there were also two strong resistance points for the coin at $1.07 and $1.20.

The RSI indicator for LSK was in the oversold zone, but was moving out of it. The CMF indicator, on the other hand, was above 0 and suggested buying pressure.

QTUM, NEM, Tron Price: Altcoins may be reverting back to 2020 lows